You are here: Home / Hello Earth / The Pale Milky Way Said Goodbye To One Third Of Human Population

One of the most serene happiness we have ever felt our whole life is looking up to the sky and see the magnificent Milky Way floating up on the infinite darkness over our head. Sadly, nowadays, not everyone is able to experience it.

Data showed that more than one-third of human population living on earth are unable to see Milky Way from their place with their naked eyes. Among those people are 80% of North American population and 60% of Europeans.

The problem is, the number keeps on increasing day by day. It means that even if it is just one-third human population who miss out the view nowadays, it is possible that someday later the entire human population would totally lose it from sight.

What causes it, and how to prevent further spread? We will talk about it in this article.

The River Is Fading 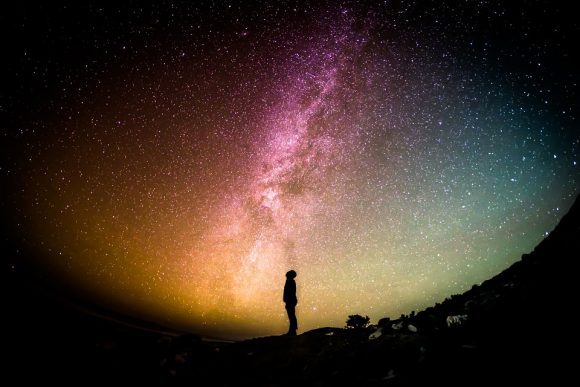 Since the ancient times, the river of stars floating on the night sky has dominated human imaginations. Many cultures have been referring it as some kind of sacred river where souls are either coming from before a baby is born or going to after death.

However, such kind of believes are most likely going to be left out soon. Not only because people are having less and less faith into such abstract things, but also because the Milky Way itself is starting to disappear from earthlings.

The reason why Milky Way is hiding itself from us is because it doesn’t want to compete with brighter lights from the earth. The pollution of light from our earth, basically emitted by our artificial light sources like electric lamps and fire, has covered our view of night sky.

Data showed that more than four fifths of human population living nowadays live under the skies polluted by artificial lights. Some of those are not that heavily polluted so Milky Way is still showing itself, but for some others Milky Way is totally hidden.

“We’ve got whole generations of people in the United States who have never seen the Milky Way. It’s a big part of our connection to the cosmos—and it’s been lost,” said Chris Elvidge, a scientist at NOAA’s National Centers for Environmental Information. 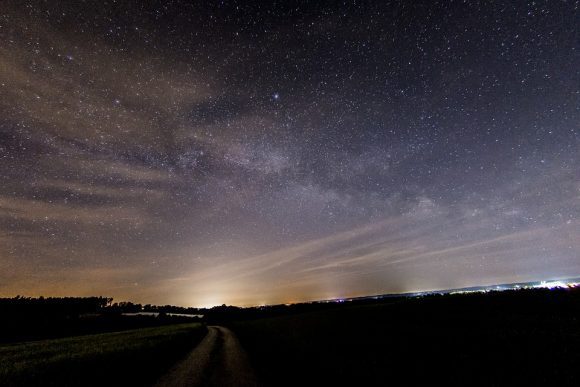 The atlas is not only intended for stargazers, but also for the whole world so that people can realize that aside from other kinds of pollutions they are creating on earth, there is another kind of pollution not much realized.

“I hope that this atlas will finally open the eyes of people to light pollution,” said Fabio Falchi from the Light Pollution Science and Technology Institute in Italy who was also the lead author of the study and assessment.

In the study, Falchi and teams used the low light imaging from NOAA and NASA Suomi National Polar-orbiting Partnership satellite. The satellite images then calibrated by thousands of ground observations done by the teams.

“The new atlas provides a critical documentation of the state of the night environment as we stand on the cusp of a worldwide transition to LED technology. Unless careful consideration is given to LED color and lighting levels, this transition could unfortunately lead to a 2-3-fold increase in skyglow on clear nights,” said Falchi. 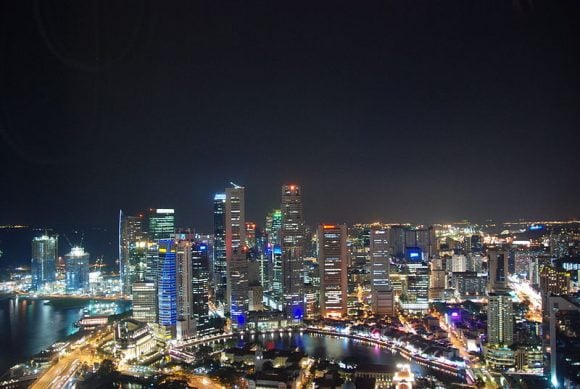 Singapore is the country with highest light pollution level, making the citizens are unable to see the true view of night sky, while Kuwait and Qatar are the closest challenger to the title. In those country, almost every single citizen has said goodbye to the view of Milky Way. 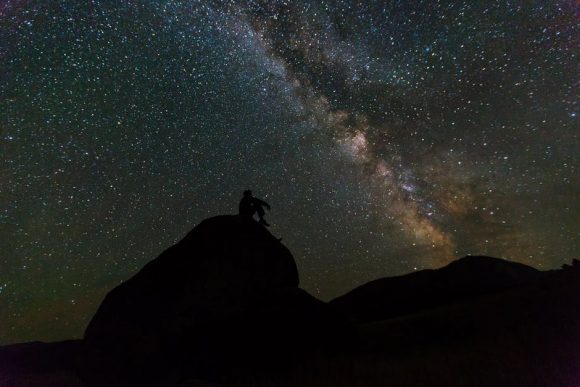 Actually, we have talked about light pollution in another article we posted talking about LED lamps and how it might worsen the pollution. However, in that article we have not included the fact that 80% of human population nowadays are under the effect of it.

Light pollution has caused many kinds of disturbance for the natural world, such as fireflies and nocturnal animals that depend on darkness. Fireflies are threatened by light pollutions since they need the darkness to send their light message to the opposite sex. With so much light pollution in the area they live in, the light pollution will likely outshine the animal’s bioluminescence.

Another example of how light pollution is causing huge disturbance to natural world happens on sea turtle. Newly hatched baby sea turtles rely much on the moonlight, which in some places are outshone by artificial lights.

Some of us have said goodbye to the marvelous Milky Way. Looking on hose severe is the impact of light pollution to natural world, should we say goodbye to those animals first to realize how we have done them wrong?