You are here: Home / Eureka Green / Why Phone Repair Is A Sustainable Choice

Phones have become an important accessory for people over the years. The functionality and convenience of mobile devices are immeasurable. But, like all things, they are prone to wear and tear and eventually get damaged through time, as every electronic device has a lifespan. That’s why we need to talk about phone repair.

In today’s culture of consumerism, people rarely keep their mobile devices for over three years, oftentimes it’s because of defective parts, software malfunctions, or just simply the reason that people want to upgrade.

For that reason, instead of having it repaired people opt to buy a newer and upgraded version of their mobile device. For instance, minor damage to your phone, such as a screen crack or charging system malfunction, rarely warrants you to buy a new handset.

If you come to think of it, why buy a new USD$1000 phone when the repair could cost under USD$100? Looking at this example, the cost-efficiency of standardizing phone repairs becomes clear. But the reality is there are a lot of barriers preventing this from happening.

Despite the awareness of the unsustainability of production, most phone manufacturers are still against right-to-repair policies because of commercial reasons. It then begs the question; does the financial gain justify the damage caused by unsustainable industrial practices? No. It would seem then that advocating for phone repair is a sustainable choice.

More so, the world is gradually taking notice of this issue. In addition, some people are starting to voice their frustration regarding the scarcity of spare parts to have their mobile devices repaired.  If the right-to-repair policies are codified, this will require manufacturers to make repair parts readily available to everyone.

A responsible government should also get involved if this is to succeed.  To enlighten you regarding this, here are some reasons why it’s a sustainable choice to have your phone repaired, instead of purchasing a new one frequently.

It May Help Lower Levels of E-waste 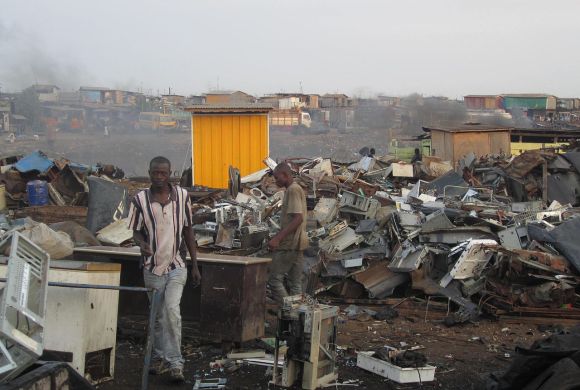 Everybody knows that electronic waste (e-waste) is a global problem. People are disposing of more electronic waste than they can recycle. An excess of 40 million tons of e-waste is produced globally, yet less than 15% of it gets recycled.

Many people are unaware of the fact that e-waste is the fastest growing waste stream on the planet. Moreover, it doesn’t seem like that trend is slowing down as e-waste continues to pile up. Cellphones account for approximately 10% of global e-waste production. Cellphones end up as e-waste due to two main reasons:

Phone manufacturers deliberately limit access to repair parts so that people won’t have a choice but to buy new phones instead of having them repaired.

This is what Right-To-Repair bills could change. If spare parts become more accessible, people will have a choice to opt for repair when their mobile devices malfunction or become defective. 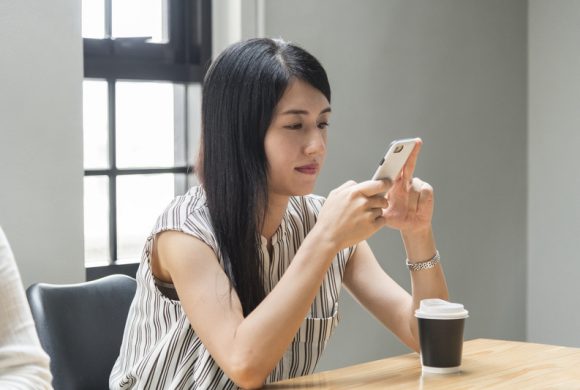 People prefer to buy new phones as opposed to repairing existing ones. They desire to possess the latest technologies and advanced features.

But they buy them without considering the environmental effects of making unnecessary mobile phone purchases in the long run. However, there’s nothing wrong with buying a phone, but buying one every year isn’t sustainable.

The average person changes their phone after three years and it’s possible to extend this number to four or five years if the option to repair your device is readily available. But, since repair services are scarce, it’s rarely a viable option for anyone.

Just imagine if people could double the lifespan of their devices, it would significantly lessen the accumulation of e-waste by the time they die. Based on this we can conclude that phone repair is a sustainable option to reduce the amount of e-waste that people produce in the long run.

Phone Repair Is Friendlier To The Environment 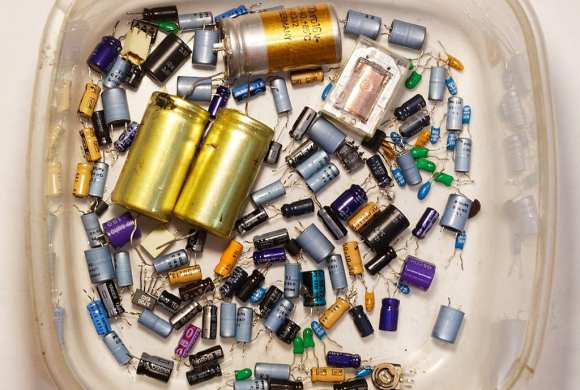 Making phones is very resource-intensive. Every component that makes up a mobile phone has to be sourced, processed, and attached together to make a functional device.

Specifically, rare precious metals used in phone manufacturing, such as gold, palladium, platinum, and lithium, are unsustainable because they’re non-renewable resources. Once they’re extracted and used, you can’t restore them (unless recycled).

Consequently, the more phones we produce, the more we deplete these precious resources. Another thing to consider is the hidden reality of the unsustainable mining and extraction activities that are in the supply chain.

For example, using child labor in sourcing raw materials like lithium and cobalt is common in African countries like the Democratic Republic of Congo. There’s a plausible case for resisting human rights violations in these vulnerable regions. 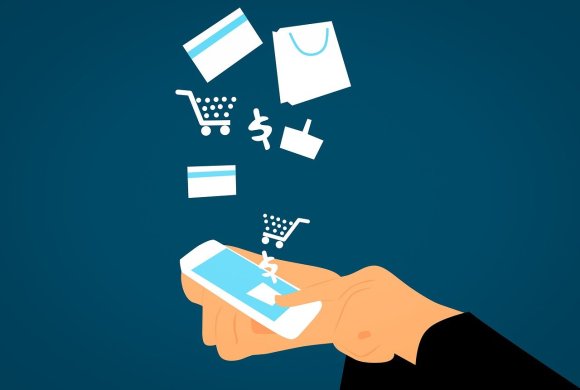 Phone manufacturing produces the greatest carbon footprint in the production process of about 80%. Remember, phone production is resource-intensive and a lot of components are utilized in making a mobile device.

Approximately 55 kg of emissions are produced during the production of one mobile phone. That said, if about 1.5 billion phones are sold every year, you’ll realize how unsustainable phone production is in terms of emissions. The carbon footprint of producing mobile phones is totally off the charts.

Also, think about the emissions that are generated when transporting these raw materials from point A to point B. The entire supply chain process is fraught with emissions. By advocating for repairs, people can reduce their carbon footprint.

Choosing to repair your phone instead of buying a new one means you’re cutting back on the 55 kgs of emissions that would otherwise have been produced. Therefore, the more people who opt to repair their devices, the larger their contribution is in developing an eco-friendlier environment.

As long as the manufacturing industry resists the right-to-repair, standardizing phone repairs won’t be easy. Fortunately, things are changing positively because nowadays some companies and government entities are slowly embracing the need for the rights to repair.

All things considered, normalizing phone repairs may lead to reduced carbon emissions and e-waste. This makes phone repairs a sustainable and sensible option to go for.