You are here: Home / The Species / Thanks To Climate Change, Platypus Population Is Declining

Platypus is simply the weirdest animal on earth by far compared to any other animals we have ever witnessed roaming on this planet. Its appearance itself is a combination of so many animals mixed into one peculiar creature.

But it is not only about the appearance of the animal. The habits and its biological features are as peculiar as its appearance, but we will talk about it later. The important thing that we need to talk about is not the weirdness of platypus, but the survival chance of it.

The problem is, last year Australia suffered from heavy injury caused by forest fire that engulfed huge part of the country’s natural reserves. How would it threat the platypus population? Let’s talk about it.

The Peculiarity We Love 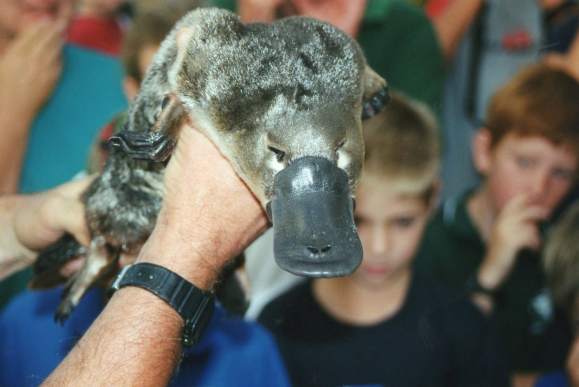 Why do we need to talk about platypus? Platypus is, like we said above, a very peculiar animal with an appearance like many animals combined into one, and unique behaviors that’s not less peculiar than its appearance.

From its appearance, platypus has a bill like a duck, but a body like beaver which means it has four legs and fur. But the fur and four legs don’t prevent it from having webbed feet like ducks. So, is it a cousin of beaver or a duck?

It is a cousin of neither of them. So, is it a hybrid of those two animals when they mate? That’s not the case either. In fact, echidna is the closest relative to this animal, even though the only feature that both off them have is the fact that they are mammals.

The behaviors and biology of this animal is also very peculiar. Platypus is the only mammal that ever roamed the earth to lay eggs instead of giving birth. More surprisingly, recent 2020 study found that they can glow in a bluish color when exposed to black light.

They don’t rely too much on their eyes, but rather using a feature called electrolocation. Platypus, along with echidna since they are both qualified under monotremes, use their ability to detect electric fields generated by other animals’ muscular contractions. Aren’t they peculiar?

What Happened In Australia? 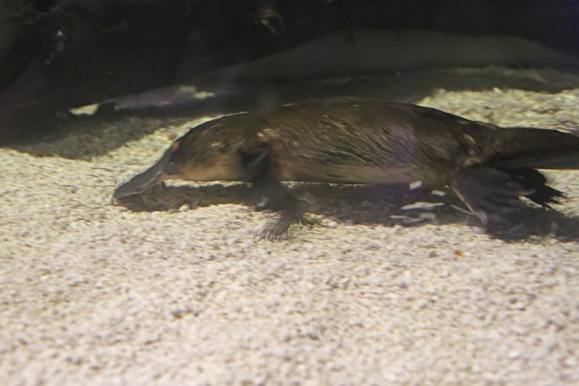 Next, let’s talk about the homeland of platypus, Australia. Platypus can be found mostly in the east coast areas of Australia, ranging from Tasmania and the Australian Alps to the tropical rainforests of coastal Queensland as far north as the base of the Cape York Peninsula.

With such wide range of distribution, you might think that their number is still high nowadays. Wrong, because in those places, the sighting of this animal is getting rarer and rarer every year. Let alone when huge forest fire burned their habitat last year.

Australia’s wildfire has gone wild last year, killing billions of animals and at least 33 people. Among those billion animals, some of them are platypuses and those which survived lost their natural habitats and suffered from the aftereffects.

The problem is, platypus population itself is declining even without the occurrence of wildfire. Many factors are affecting the population of this animal directly, such as poaching for its fur and predators such as crocodiles and feral cats.

“The platypus has declined right in front of our noses,” says Tahneal Hawke, researcher with the Platypus Conservation Initiative and Ph.D. candidate at the University of New South Wales. “We have a huge area across the range of the platypus where we literally don’t know if they’re even there or in what numbers if they are,” Hawke said to National Geographic. 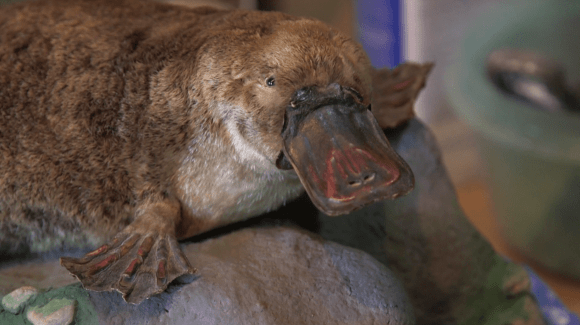 The wildfire occurred last year in Australia is not a sudden attack of nature. Instead, it was a quite predictable event that would happen sooner or later. It was all thanks to climate change that has been affecting the whole world.

Thanks to climate change, Australia has been suffering from drought in the last three years. It caused the appearance of a lot of new hotspots that triggered the wildfire. In addition to that, it caused there was not enough water to cool those hotspots down.

This thing is not stopping soon, because climate change needs a lot of time to be reverted even though it needed only a short amount of time to occur. Of course, it was thanks to our selfishness to continue burning fossil fuel and releasing carbon dioxide to the atmosphere.

Gilad Bino of UNSW Sydney’s Centre for Ecosystem Science said that climate change affects the population of this unique mammal directly. He and his team predicted that over the next 50 years, 73% of the population is going to vanish.

“There is an urgent need to implement national conservation efforts for this unique mammal and other species by increasing monitoring, tracking trends, mitigating threats, and protecting and improving management of freshwater habitats,” the researcher said. 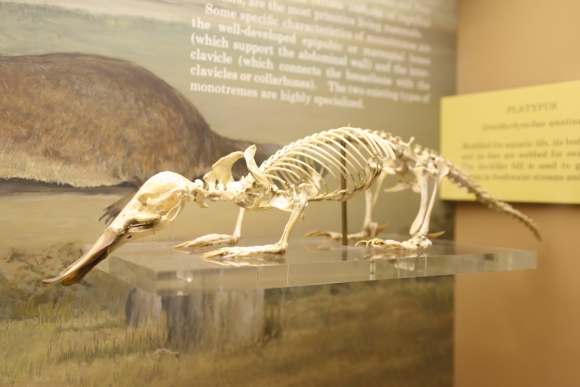 Platypus used to be categorized as common animals even in 1990s. However, was it a right categorization? There is a possibility that the categorization was not precise, because platypus is one of the most elusive animals on earth.

Nowadays, the animal is categorized as “Near Threatened” in the IUCN Red List. But according to Bino in his study, the status is going to rise as “Vulnerable” in not a long time. The question is, will we witness the extinction of this animal in our lifetime, or will this animal recover?

It is up to our choice, because we play enormous part in determining the fate of this nature with our hands. The co-author of the study that Bino conducted, Brendan Wintle, said that if we act as soon as possible, we can help them recover.

“Even for a presumed ‘safe’ species such as the platypus, mitigating or even stopping threats, such as new dams, is likely to be more effective than waiting for the risk of extinction to increase and possible failure,” the researcher said.