You are here: Home / The Species / Siphonophores, The Animal That Looks Like Launching Rocket

Do you believe that there is a kind of animal that looks like a rocket being launched into the space? Neither did we, until we saw that such kind of animal exist in the ocean. siphonophores is the name of the animal we are talking about.

This animal is a species of pelagic siphonophore, which is a colonial animal. It means ‘a single’ body of it is actually a complex arrangement of one group of the animal, which means they only live as a group no matter the condition is.

siphonophores is so unique that researchers consider it as one of the most peculiar marine creatures ever witnessed to exist. Not only because of its appearance that is similar to a rocked being launched, but also because of how complex ‘a single’ body of it.

Here in this article we will try to introduce you the marine creature, and why this creature is worth mentioning.

First Of All, The Appearance 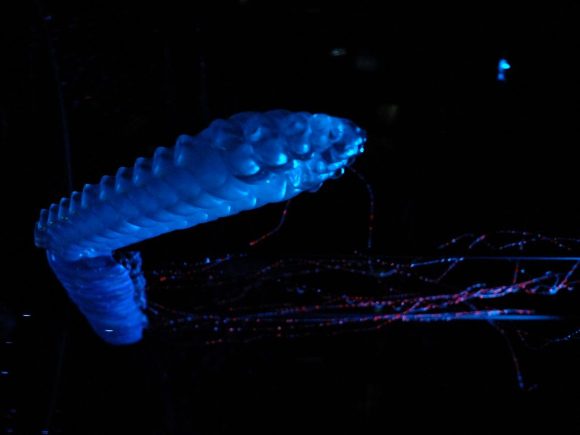 The body of a group of siphonophores is built long and slim just like a body of conventional space rocket. And to make it more similar to the appearance of launching rocket, the creature also has a ‘jet propulsion’ behind the body.

But they are more than just living side by side naturally. They are also dependent on each other for survival, and each of them depend on the others to do things that they cannot do by itself. The body that we are looking at is indeed a self-sufficient body, but not the individuals that construct it.

Seems just like a band of brothers, right? Well, that might be another fact that you should know. Each body of siphonophores actually arises from a single fertilized egg. It means that they are literally brothers and sisters. 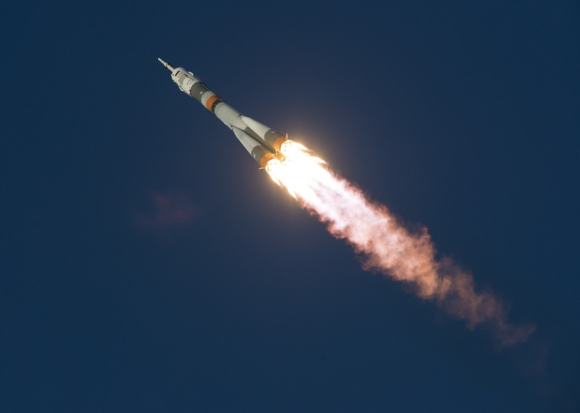 Don’t you know that the appearance of siphonophores is not only the ‘rockety’ part of this creature? This creature might also keep the rocket science secret that scientists and engineers have been figuring out for decades.

This creature is actually working together like a colony of crewmates in nowadays trending game Among Us, to guide the Enterprise swimming in the ocean. The difference between the game and this animal is that there is no impostor in the body of the ship.

The ‘ship’ varies in size, and the bigger it is, means the more individual siphonophores are building and working for it. It can grow up to 160 feet long, and in this case, it can consist of millions of individual organisms working together.

“These investigators have given us some of the first information about how this complex colonial organism coordinates its swimming activity,” program director in the National Science Foundation (NSF)’s Division of Ocean Sciences, David Garrison stated. 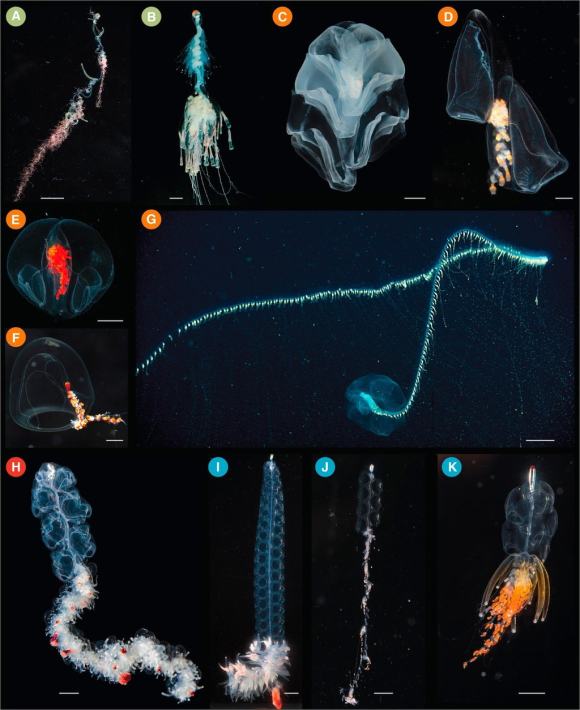 The jet propulsion movement of siphonophores is really bamboozling the researchers. Not only the group work together in such amazing arrangement for the movement, but also because they are so efficient in developing it.

Each member works for something that they specialize, and in order to do that, each member of the colony develop unique features for their function. “It’s a sophisticated design in what would initially seem like a simple organism,” said marine biologist Jack Costello of Providence College.

The young ones will lead the ship by taking front row, and using their smaller propulsion will work for the turning and steering of the ship. While the older ones will stay further back behind and function as the main rocket thrust that push the whole colony.

“Just because the young ones are small, doesn’t mean they aren’t important,” Castello said. “This siphonophore is a highly efficient system in which no developmental stage is wasted,” he continued to explain.

This incredible teamwork is important for the creature, mainly because they are carnivores that needs to hunt for food instead of collecting phytoplankton. Their diet mainly consists of small crustaceans such as decapods, krill, copepods and mysids. 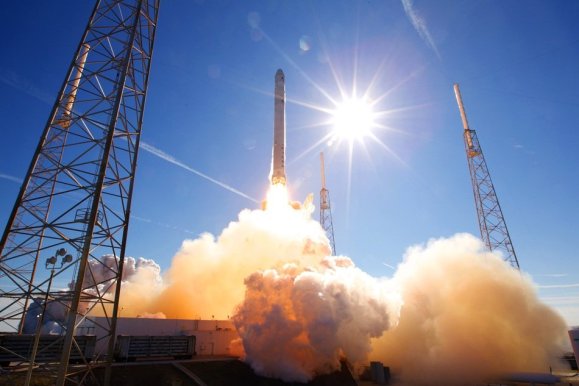 “This is a very interesting system for studying propulsion, because these jellies have multiple swimming bells to use for propulsion,” Kelly Sutherland of Oregon Institute of Marine Biology at the University of Oregon said.

“With multiple static jets they can achieve all the maneuverability they need. Designing a system like this would be simple yet elegant. And you have redundancies in the system. If one jet goes out, there would be little loss of propulsion,” she said.

National Science Foundation have granted their approval for Sutherland to study the creature in more intimate environment. She is now able to collect the creature from Puget Sound off Washington’s San Juan Island for research purpose.

In the future, this creature can be the inspiration for us to build any machine with propulsion-based movement, with more accuracy and responsiveness. “They generate a lot of torque. The older swimming bells toward the base of the colony are responsible for thrust,” Sutherland explained.