You are here: Home / Eureka Green / The Story Of Dirty Versova Beach That Turned Into Turtle Nests

Versova beach might be the real-life fairytale we have been waiting for. Located in north-western part of Mumbai, this beach used to be one of the dirtiest beaches on the country, or even on the planet. Yes, it USED TO BE one of it.

Now, the beach is one of the most beautiful beaches where turtles hatch their eggs. For your information, turtles will only visit beaches to hatch their eggs if the condition is very supportive to their population and their babies.

All of this is thanks to an effort done by a young man named Afroz Shah, a lawyer who has incredible feelings toward nature. This is a story that will not only inspire us to clean our beaches, but also to start doing ‘impossible’ things and make it possible.

Here in this article we will tell you a fairy tale of Versova beach.

Instead of sand, Versova beach is covered in trash. There is so much trash on the beach that the pile of trashes reached 5.5 feet tall. Of course, most of them were made of plastic that cannot naturally decompose itself and would likely stay on the beach for centuries if no action was done.

The source of the garbage pile varies, because Versova beach itself is located near one of the most populated cities in India. Not only coming from people of city that dump trash directly into the pile, trashes washed ashore was also one of the sources.

In addition to that, Versova beach itself is the destination of nine creeks in Mumbai’s northwest suburbs. People in the area throw away their garbage not directly into the beach, but into the creeks, which will end up into the beach anyway.

Such kind of practice is pretty common in India suburbs itself. Not only in Mumbai, people around the country take such practice as acceptable, which then result in many rivers in the country become full of garbage in any kind including plastics.

The Beginning Of An Era 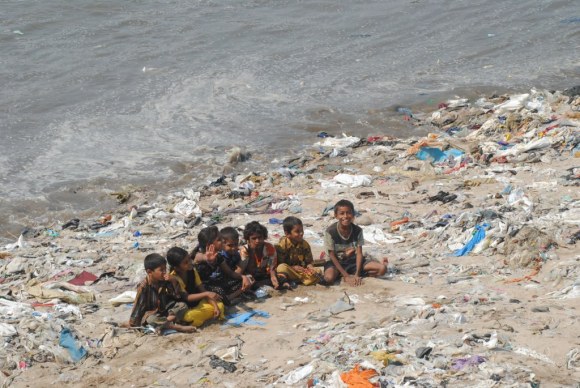 Nobody wanted to do anything to the beach for decades, and that was the reason why the beach was so full of trash. But someday in 2015, a young man named Afroz Shah came to the beach with his neighbor and did something simple but not expected.

What he did was just simply picking trash one by one manually, without using any sophisticated tools. What the young man didn’t know was that his action acted as a milestone for what’s said as the biggest beach cleanup ever done on this planet.

At the beginning of the story, only Afroz and his neighbor who did it, but as time passed by, it inspired many other people to help. Most of those people comes from local neighborhood who saw their passion to make things better.

“I shifted to my new apartment two years back and saw plastic on the beach — it was 5.5 feet high. A man could drown in the plastic,” said Afroz Shah. “I said I’m going to come on the field and do something. I have to protect my environment and it requires ground action.”

The beach cleanup usually took place at Sunday afternoon, which Afroz Shah called as a ‘date with the ocean’. Usually, the volunteers that he gathered there were his friends, neighbors, fishermen, children using WhatsApp group as coordination tool.

“You can have laws, policies, regulations in place, but if the community doesn’t have a sense of belonging, you can see what happens,” Afroz Shah said as quoted from Yourstory.com. “My idea has always been to involve people in different ways so that we can handle litter at source.”

After 5 years of hard work and determination, Afroz can now enjoy the fruit of his good deeds. Versova beach is no longer a plastic beach now, and instead it has become the destination for turtles to lay and hatch their eggs.

Once it was a place that Afroz and his team used to do ‘laboring shin-deep in rotting garbage under the scorching Indian sun’. And now it is one of the most natural beaches in India where Olive Ridley turtles are laying their eggs.

This year is the first time such kind of thing to happen after decades. Not wanting to spoil the beautiful moment, volunteers even slept overnight in the sand and guarded the turtles from wild dogs and birds of prey. 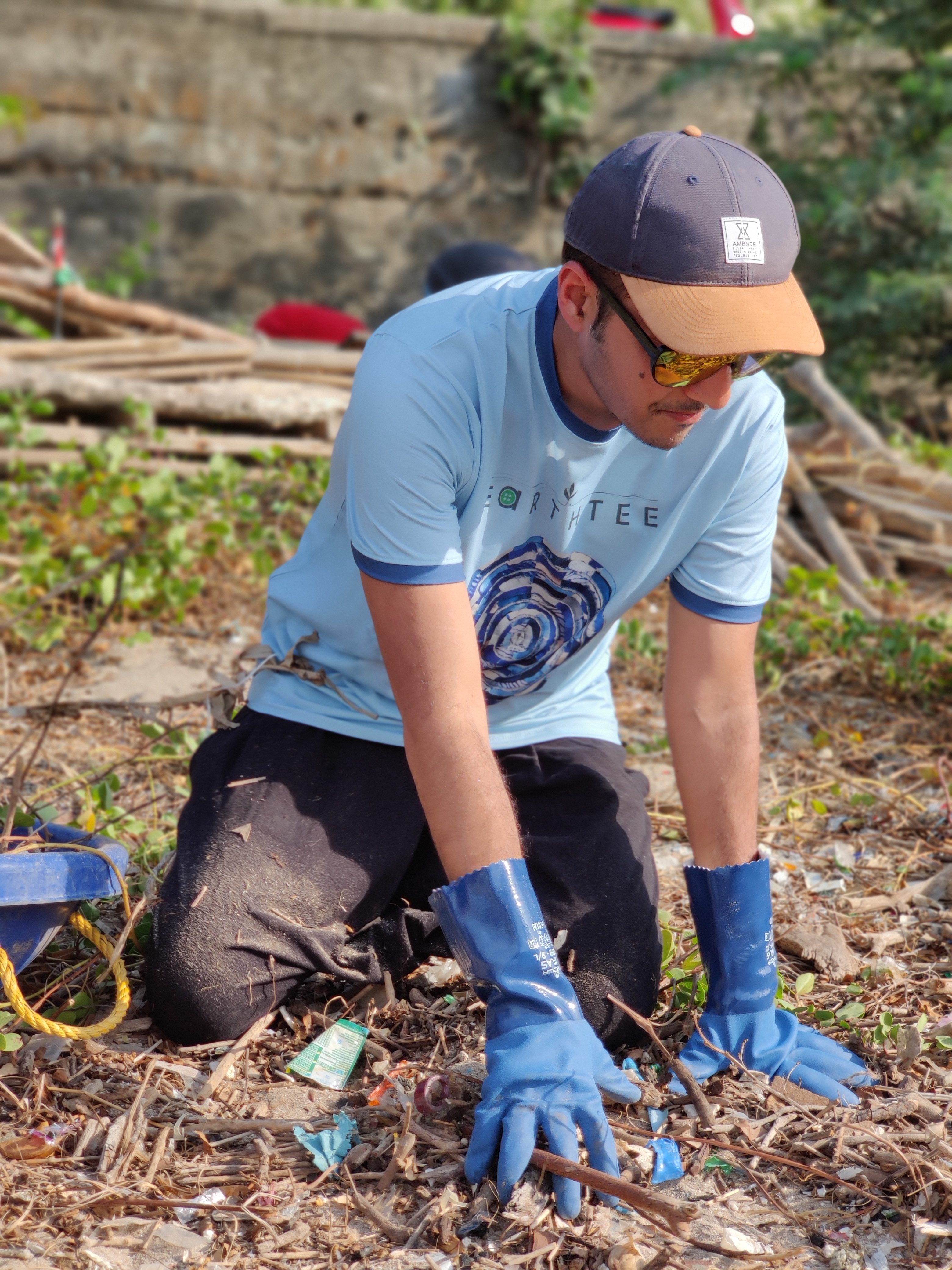 You cannot ignore such great action, and indeed Shah got the recognition he deserved. Some Bollywood movie stars recognized the action and, in several occasions, joined the beach cleaning action directly. The prime minister of India, Narendra Modi, also recognized the action.

United Nations also saw the works of Afroz Shah and granted him a ‘Champion of the Earth’ title in 2016. His work was also documented in a documentary film entitled ‘Plastic Tide’. But for Afroz Shah, the biggest achievement is when Olive Ridley visit the beach to lay their eggs.

Now, he is focusing on preventing trashes to re-enter the beach, either it is from direct littering by people or by tide of garbage.

Grandma Power: This 70-Year-Old Managed to Clean Trash Off 52 Beaches