You are here: Home / The Species / What Is Krill? Why Do Whales Love to Eat Them?

You might have heard that many species of whales are eating krill, but what actually krill is? If you find out the truth about krill, you might be surprised because the creature is not like what many people think they are.

The creature is actually very tiny shrimp-like crustaceans, but despite their tiny size they are extremely important. Yes, their presence is very important for the marine ecosystem that without them possibly the whole ocean would become devastated.

Are the krill that important? How can whales become full from eating only those small crustaceans? How about the number of their population in the ocean, and does climate change affect their presence?

Here, in this article, we will talk about krill. 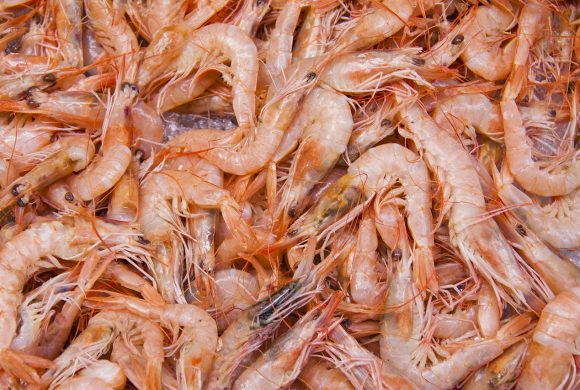 Krill looks similar to smaller version of shrimp, with the body shape and huge black eyes. Their body is translucent. And except the Bentheuphausia amblyops species, krill are luminescent meaning they are glowing in the dark.

The biggest species can grow up to 15 centimeters long, but averagely the size of this creature is ranging from 1-2 centimeters long only. Without any disturbance, they can live for 2-6 years even though some species may live longer up to 10 years.

The small creature got its name from Norwegian term ‘krill’, which means small fish or small fry. But despite the name, even one species of them called Antarctic krill or Euphasia superba is the one with the largest biomass on earth.

In estimation, there are more than 370 million tons of Antarctic krill living on this planet. That number is far higher than we human have, and the Antarctic krill is only one of 85 known species of the crustacean.

There is huge possibility that there is far greater number of species of krill still unknown by us because some of them live in deep water. They swim together in big swarms, which makes it difficult for predators to spot individuals but easier for huge filter feeder like blue whales.

How Do Whales Eat Krill and Feel Full? 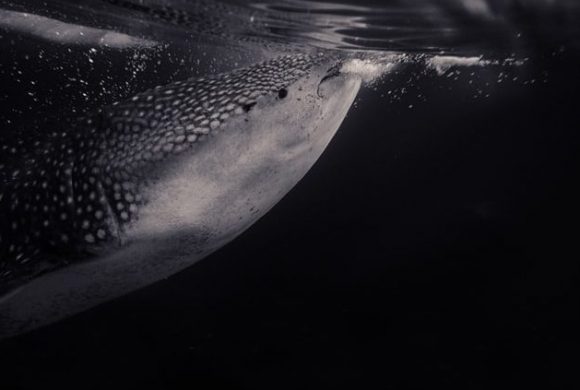 Now, let’s talk about the question that we are sure many people are asking at some point of their lives. How do whales eat krill and feel full? The answer is almost similar to how some people eat rice and feel full.

Rice is small in size, but when we eat a plate full of rice, we will feel full eventually. Similarly, whales eat a lot of krill into the number that they can fill their bellies. Whales do not eat krill individually, like how orcas are eating individual prey after hunting for it in a group.

Instead, whales filter feed on them by galloping mouthful water that contains tons of krill, strain the food using their baleen teeth, then push the water back out. Using this method, a blue whale may eat up to four tons of krill every single day!

Krill is also high in nutritional value for the high-quality protein and omega-3 fatty acids they contain, in line with their low-fat content. The presence of krill in every ocean also makes travelling easier for huge filter feeder like blue whale.

That’s why, instead of eating and hunting for specific species of fish or other animals like orca, blue whale already has the perfect source of nutrients for themselves in krill. We should also note that some filter feeder species not only eat krill alone but also small fishes, but still krill is their staple food. 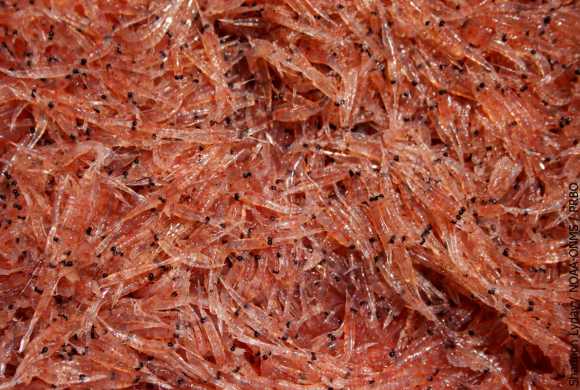 So, krill is the perfect source of nutrients for the biggest animal on earth. They can provide enormous amount of nutrients needed constantly. But the thing is, climate change greatly impacts their presence.

Researchers estimated that the population of Antarctic krill has declined by 80% compared to what it was in 1970s. The warming ocean water makes the habitat for younger krill to grow shifts even more southward of the already south area.

The main reason for this is because warmer water has lower number of phytoplankton, which is the main food source for krill. Not only that, warmer water may also disrupt the reproduction cycle of krill and threaten the lives of younger krill.

It may happen when the shift in temperature and food source availability cycle is not in sync. Usually, the growth habitat of younger krill has abundant food in winter and spring which then deteriorate during summer and fall thanks to Southern Ocean’s seasonal cycle.

However, climate change has disrupted this cycle. As a result, younger krill may not survive their youth as good as before. Moreover, with this disruption, we also may have smaller female krill thanks to less nutrients available, which lay less egg.

Not Only Whale, We can Also Eat Krill 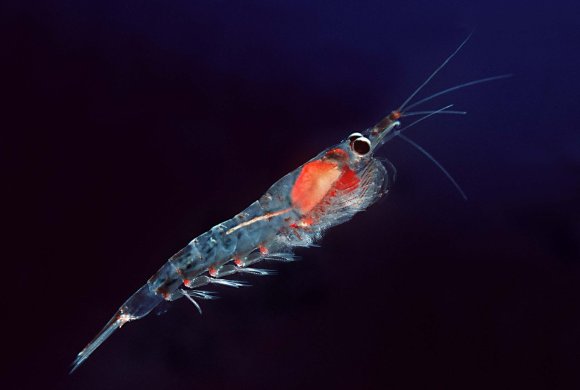 So now we know what krill is, how can whales eat them and feel full, and how they are affected by climate change. Is that all about krill? Nope, we still have a fact you may want to know about krill and their lives.

To begin with, we can also eat krill. This is a common practice to eat krill in Japan, Russia, Indonesia, Spain, and Philippines. The taste of krill almost resembles the taste of shrimp, even though it is a little bit saltier.

One of the most famous snacks made of krill is called rempeyek in Indonesia, where the crustaceans are fried with egg and rice flour batter. In addition to rempeyek Indonesia also have various other foods which use krill as the ingredient.

In Spain, Andalusian people eat krill by frying it with egg and flour, almost similar to rempeyek but not as crunchy. The food is called tortillita de camarones and usually is served with side dishes or delicious sauces.

Just like how krill can support the daily nutrients requirements of blue whale, it can also support our requirements. Therefore, a NASA report from 1970s even once suggested us to start eating krill. So, now the question is, which one better? Start eating krill or start protecting them from the decline of population?