You are here: Home / Hello Earth / Why 2 Degrees Celsius Increase Is Far Worse Than 1.5 Degrees?

Since pre-industrial era, the temperature of this planet has been increasing for some degrees. Not slowly, but pretty rapid if we compare it to natural increase of temperature. And of course the reason for that is human-induced global warming.

Our reckless emission of greenhouse gasses to the atmosphere has risen the temperature of our planet to currently above 1 degree Celsius pre industrial level. Anyway, don’t you know that’s already a high number we are talking about?

Here in this article we will show you why 2 degrees Celsius is bad, even far worse than 1.5 degrees albeit it is just 0.5 degrees in difference. 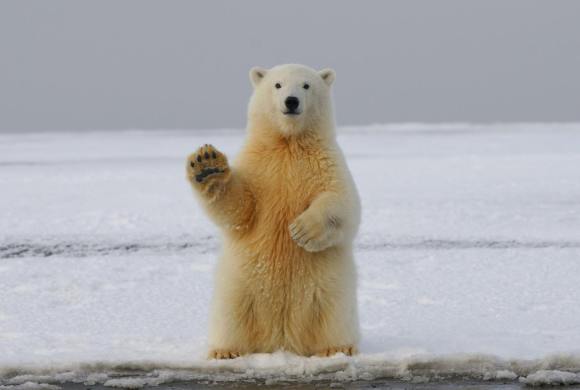 The first thing that would appear to be affected is the number of population of organisms, both plants and animals. Studies predicted that 1.5 degrees rise would make 6% of insects, 8% of plants, and 4% of vertebrates to go extinct by 2100.

That number is going to grow two to three times more when the temperature of this planet rises into 2 degrees Celsius by 2100. To be more exact, about 18& of insects, 16% of plants, and 8% vertebrate would experience this.

Overall, around 4% of terrestrial area would suffer from forced transformation after 1.5 degrees rise, while if the rise reaches 2 degrees the number skyrockets into 13%. It would result in change of ecosystem and apparently biodiversity loss.

There are several factors that may affect it, such as the melt of ice, wildfire, insect infestation, drought, and changing forest. 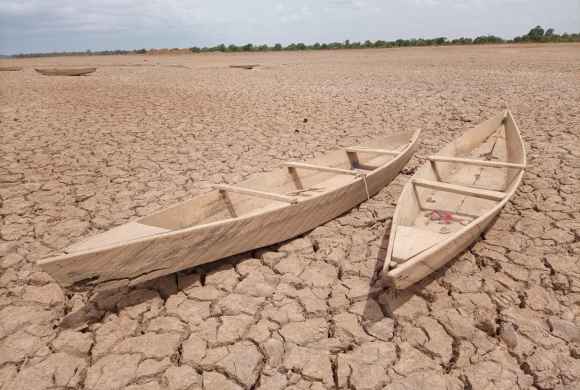 The boost in temperature during extreme hot days would result in more severe heat wave, and we can already recognize the symptoms of it nowadays. In example, data discovered massive temperature increase in British Columbia in 2021 which reached 121 degrees Fahrenheit.

Many other places like Siberia also showed massive spike of temperature, which didn’t only cost us the environment but also human’s lives. 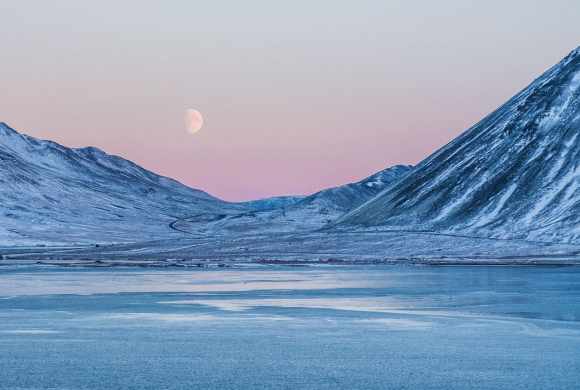 This thing would lead to even worse condition, since ice in Arctic Ocean is the gatekeeper to sunlight. The white ice reflects a lot of sunlight exposed to our planet. If the white ice melt and turn into dark blue ocean water, the ocean would absorb more sunlight.

As a result, the melt of ice in Arctic Ocean will only accelerate the warming of our ocean even faster. Imagine such kind of thing happening every 100 years, or even 10 years. Would we still be able to save our planet by then? 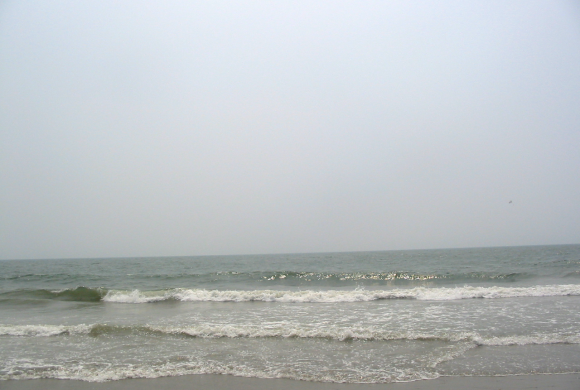 When the ice melts, then what else can we expect except rising sea level? This has been a problem anywhere, especially in smaller islands in Oceania. What’s worse is, 18.6 years cycle in moon orbit is going to make tidal flooding bigger in mid 2030s. 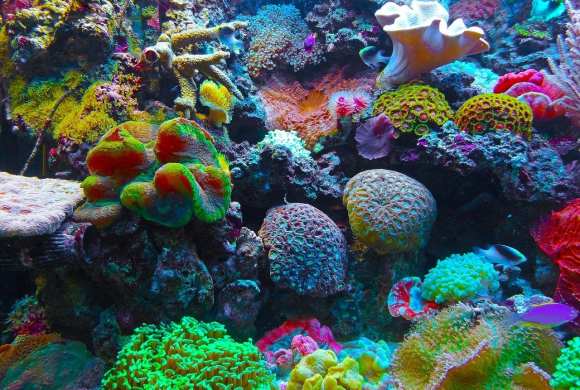 Coral reefs are already dying nowadays because of the current temperature rise in the ocean water. Now imagine what would happen if the temperature rises even higher than today? Should we still hope good things to happen?

This would result in irreversible damage to marine ecosystem and our fisheries. Again, we should tell you that the damage is irreversible meaning it is almost impossible for us to get back what’s lost all around the world. 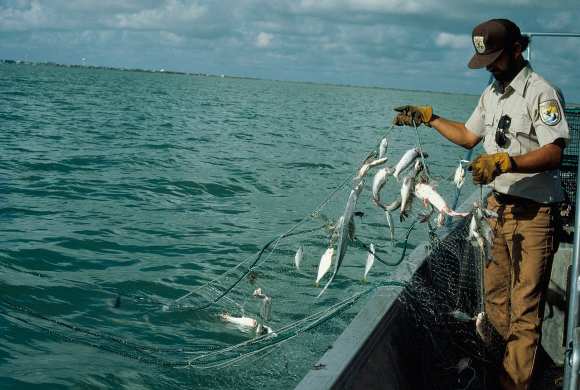 Let’s make it clear. The 2 degrees temperature rise would kill 99% coral reefs all around the world without giving them the chance to regrow in the future. Even 1.5 degrees increase would eradicate 70%-90% of them!

And as a result, because the fish no longer have place to live, they would die one by one. Furthermore, fishermen would not be able to catch any fish form the ocean.

In a global model cited by United Nations, the projection of the loss after 1.5 degrees rise will be around 1.5 million tons. While if the temperature rise reaches 2 degrees Celsius, annually we would lose 3 million tons of marine fisheries. In short, say goodbye to seafood.

The effect of global temperature rise is not only determined by how much degrees Celsius the rise is and what effect would we get from that rise. We also have some latent impacts that would slowly eat us up. Here are some examples of the impacts: 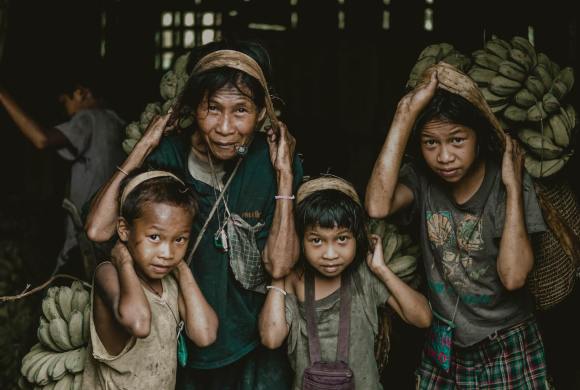 The potentials for poverty to go out of control is affected by continuous warming in areas where indigenous people or local communities which rely much on agriculture and fishery.

Some vulnerable areas are including, but not limited to, Arctic ecosystem, small islands, and poorer nations. And one thing we sure know is that poverty comes with many other problems such as… 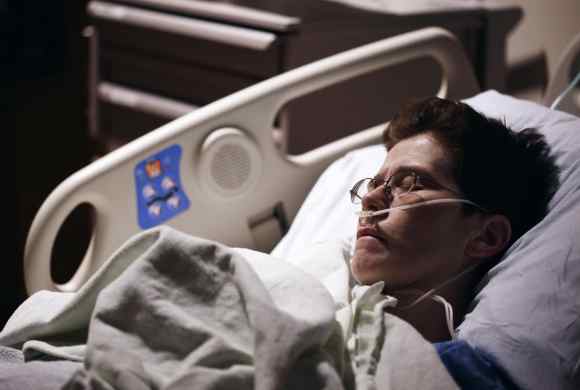 Yes, health problems. Not only poverty would cause people to suffer from lack of healthcare, but in many occasions those who live in poverty are also lack of hygiene in their daily activities.

In addition to that, with rising temperature, vector-borne diseases would find bigger area to infect. This is thanks to expansion and shift in their geographic range. Just when they are basically the ones that need hygiene the most, they just cannot afford it. 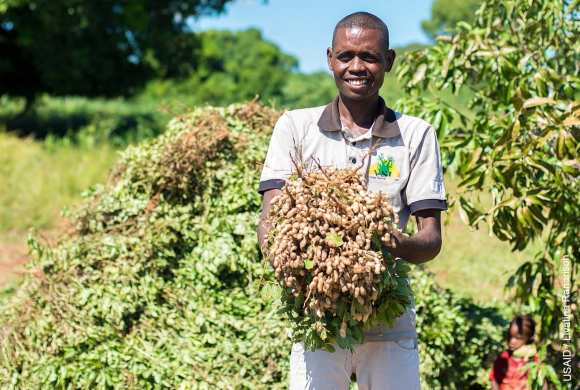 And finally, the one that will cause huge uproar on the whole planet is scarcity of food source caused by rising temperature. Most plants need to grow in particular range of temperature to give their best crops.

But rising temperature is burdening the plants too much to grow well and give their best crops. This kind of problem is already happening in sub-Saharan countries, Southeast Asia, and South America.

Now you know that the small increase of temperature can give such massive effects, right? Indeed it sounds frightening at first, but we all know that we can reverse it before it is too late.