You are here: Home / The Species / Organisms You Should Be Careful Of When Stepping On Beach Sand

The sun is at its brightest state this part of year because it is summer. There is one thing to do in summer that most of you cannot resist: going to the beach. Yes, we all know that summertime is the beach time because summer is only about sun and fun.

Not from the rising tide nor shark attacks, here are dangerous organisms hidden in the sand on the beach. 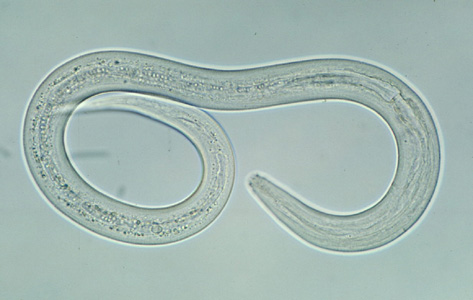 Feeling the warm sand rubs our feet is one of the best feelings ever. Indeed this is one of the reasons why people are addicted to go to the beach. But you might want to make sure there is no open wounds in your feet first before doing this and wash your feet after.

Many people and animals are infected by hookworms. And in their bodies, the worms are breeding and laying eggs. Hookworm eggs are passed by infected person or animal’s feces, while the transmission method simply occurs with direct contact.

It means when you are walking barefoot on a sandy beach and unintentionally step on a feces containing hookworm’s eggs, you can be infected. Sometimes, the feces is already decomposed and visually vanish, but the bookworm eggs still exist in the sand.

Those eggs are still active although the feces is already gone. Thus, to prevent catching hookworm infection, make sure to use sandals when walking on a beach or immediately wash your feet after walking barefoot on the sand. This infection is treatable with medication, though. 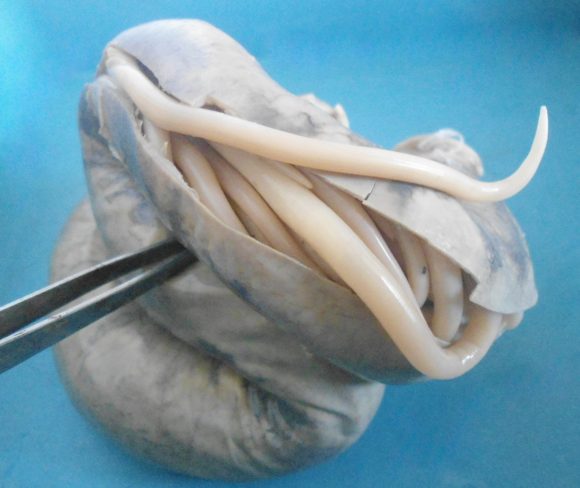 Hookworms are not the only worms can be found in beach sand, there is another kind of worm that can infect you which is roundworm. This kind of parasitic worm is usually carried by the dogs, so you might have to think twice bringing your dogs to the beach.

Unlike hookworms that can simply infect human with direct contacts with the eggs, roundworm infections happen when the eggs are ingested. Well, it seems pretty much impossible for us to eat sand, but the transmission scenario is simpler than that.

In humans, the infection usually happens when you are eating with dirty hands that is contaminated with roundworm eggs. Thus, when you get your hands all sandy after playing with beach sand, make sure to wash your hands first before you eat something.

In most cases, Toxocara canis infection in human are not serious. Most adults don’t even notice the infection symptoms. For grown up humans, the symptoms are including mild diarrhea and stomach cramps.

But for kids, it can lead to anemia and iron deficiency because of bleeding from the bowel wall where the worms are attaching. In some acute cases, it will cause weight loss for the kids and even failure to grow. 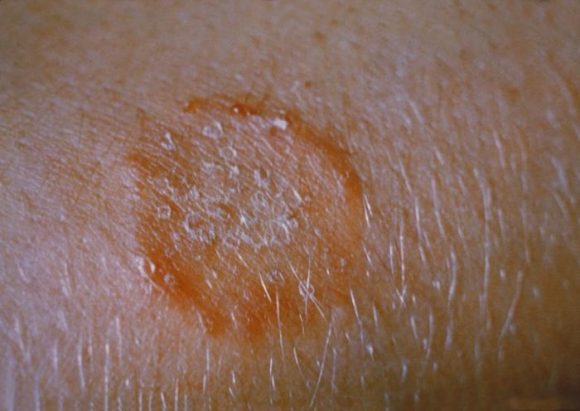 There are some kinds of fungi which can easily be spread by contact with soil or sand. Those fungi can cause skin and nail infection to animals as well as humans. American Society for Microbiology (ASM) once conducted a study about skin-infecting fungi and found out that many of those fungi can be found in beaches.

Two kinds of commonly found skin-infecting fungi in beaches are Trichophyton mentagrophytes and Trichophyton rubrum. Both of them are responsible for diseases like athlete’s foot, ringworm, and nail infections.

Anyone who walks on the beach can be infected by those fungi, but most common patients are the ones with poor immune system. Luckily, the infections are treatable with topical anti-fungal medications. 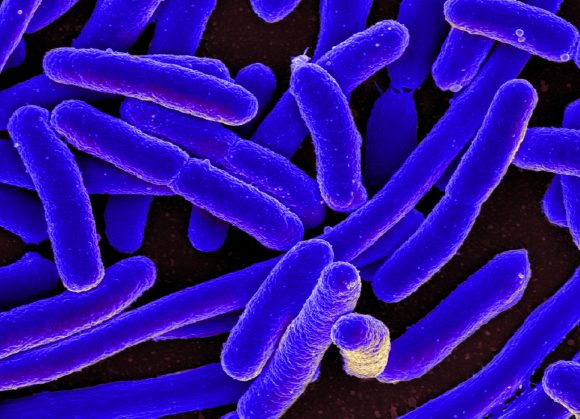 Most bacteria are harmless and useful for us, but some are dangerous. Bacteria can be found anywhere on earth. They live on your own skin, your dining plates, the air, your toilets, and definitely in the beach.

In fact, there are many dangerous bacteria living in the beach, such as E. coli, salmonella, and campylobacter. All those three bacteria are famously known to cause severe food poisoning which sometimes even leads to death.

It is recommended to always wash your hands before you enjoy your picnic meals at the beach, and you’d better not eat fallen foods even though you have dusted off the sands. It is better to prevent the contamination than risking your life.

Not only that, researchers also found some kind of flesh-eating bacteria named Vibrio vulnificus seawater they examined. This bacteria can slip into your system through open wounds. Thus, wading in sea water with a wound is dangerous too.

Most common cases happen when you get cut by the reef when walking in shallow water. The best way to prevent this flesh-eating bacteria infection is immediately treat the wound as soon as possible and always wash your feet after leaving the water. 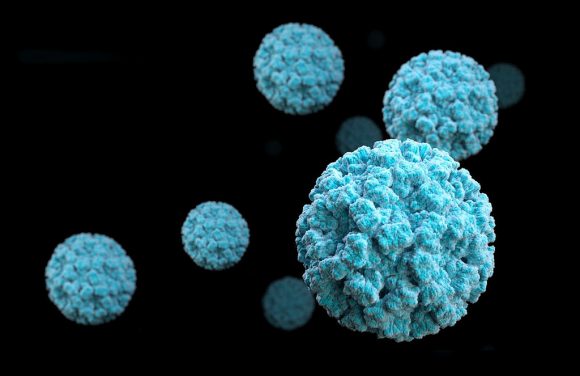 About 100 people in Maine caught norovirus in July 2018. After some examination, it was discovered that those people were swimming at Woods Pond Beach before catching norovirus contamination.

Most of those people were diving underwater and swallowed some amount of water, and the rest of them got ill after treating those people who became ill after swimming. “It’s highly contagious, so it would appear that there’s a human element there, that somebody had it and was at the beach,” said Bob Peabody, Bridgton town manager to Portland Press Herald.

Those contaminated people were reportedly having severe diarrhea, vomiting, nausea, and stomach pain. “I think the message is, if you’re sick or your children are sick, don’t go to the beach,” said Peabody.

But just like any other diseases mentioned above, this one is preventable too. Not swallowing sea water is advised, and never forget to wash your hands after playing with sea water.