You are here: Home / Hello Earth / Various Animals Are Avoiding Us By Becoming More Nocturnal

Our ancestors, ancient and primitive human, came out about 25 million years ago. At that time, this earth was still a dangerous place to live since big predators like sabretooth and dire wolf still ruled this earth.

To avoid getting killed by those dangerous animals, the only way possible was to come out only at night. Using this method, ancient human could avoid any dangerous encounters since those animals were resting in the night.

And yes, night has been the most effective shield against any dangerous encounter since the beginning of this earth. Not only human, smaller and weaker animals has been adapting to this nocturnal lifestyle to keep themselves safe.

Apparently, in this modern era, some animals are still are developing nocturnal lifestyle to avoid dangers. Sadly, it is to avoid us. We are dangerous to those animals. 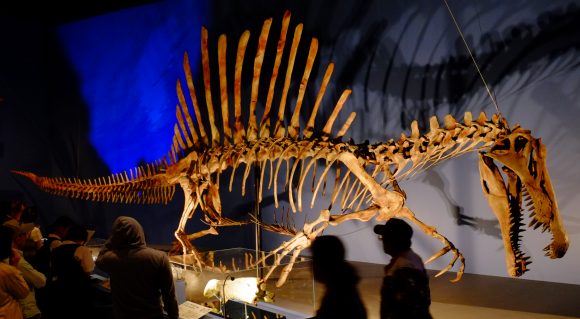 Before advancing further into this topic and speaking about how dangerous we are, let’s talk about the origin of this habit. Scientists believe that nocturnal lifestyle is a kind of habit developed by preys since the beginning of the age.

In this case, we are talking about dinosaurs age, when the big lizards conquered the earth. Even at those times, smaller dinosaurs hid themselves from the daylight to avoid catching attention of hungry bigger and stronger ones.

Most predators at that time, like Tyrannosaurus Rex relied much on its sight to hunt for food. That was why they usually hunted at daytime and took rest at night. So, it was logically acceptable for smaller and weaker animals to avoid themselves from being sighted.

Such kind of habit still applies up until now, when smaller and weaker animals like rats only come out at night to avoid being sighted by stronger and bigger predators. However, some predators are also adapting themselves to hunt at night.

The more specialized predators, like owls and cats, come out at night to hunt for those rats. Thus, not only the preys, but the predators also developed the night life habit. But this is not the case in this article. The problem is, to avoid meeting human, some mammals are actually developing this habit. 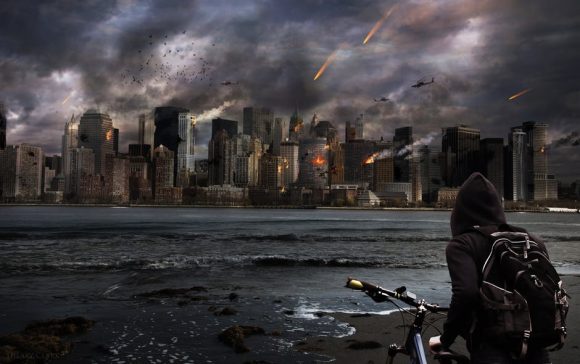 Human are made to be diurnal, or having the habit to do their activities during the day. Well, some people are said to be more active during the night, but that’s not so common. The fact is, most of us go to work and do our main activities from morning to afternoon, not the opposite.

That’s why, during the day, this earth is so noisy and full of dangerous things for smaller animals. Fortunately this earth’s rotation allows daytime and night time to be distributed evenly throughout the planet.

The point is, our daily activities (maybe this is why we call it daily, not nightly), are disturbing other creatures living on this earth. For example, the roads are busier and more crowded during the day, and it give bigger risks to animals that want to cross the roads.

Scientists assumed that our presence and activities during the day is not liked by some animals, and that’s why some animals are going nocturnal to simply avoid us. This was the base for scientists to conduct a research about how some animals don’t really like being around us.

“Many animals fear humans: we can be large, noisy, novel, and dangerous, and animals often go out of their way to avoid encountering us,” said Kaitlyn Gaynor, an ecologist at the University of California to Newsweek. 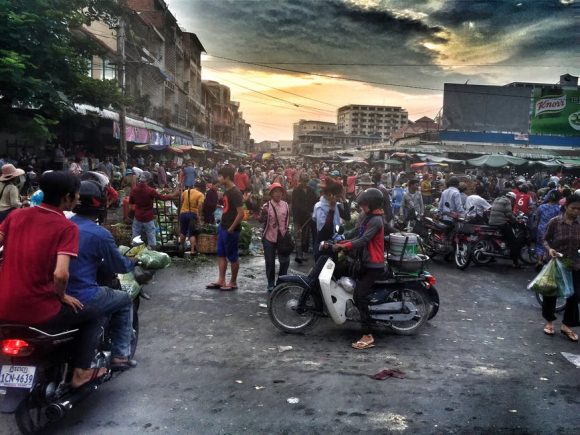 At the beginning of the age, there were not many humans inhabiting this planet. That was why we had to keep our population stable by only coming out in the night and avoid dangerous encounters. But nowadays, it is different.

There are about 7.5 billion people living on this earth nowadays, and the number keeps on growing day by day. Each of them have their own daytime activities and leave some kind of footprints of their activities to this planet. In this case, from the ones who were avoiding dangers, we have become the ones bringing the dangers to other animals.

“It’s becoming more and more challenging for wildlife to seek out human-free spaces, as the human population grows and our footprint expands across the planet. It appears that animals are instead adjusting their activity patterns to avoid humans in time, if not space,” said Gaynor.

Gaynor and team gathered a data from 76 studies on 62 species of animals living near humans. From that data, they found out that those animals are slightly more active at night compared to animals that live particularly further from our presence. 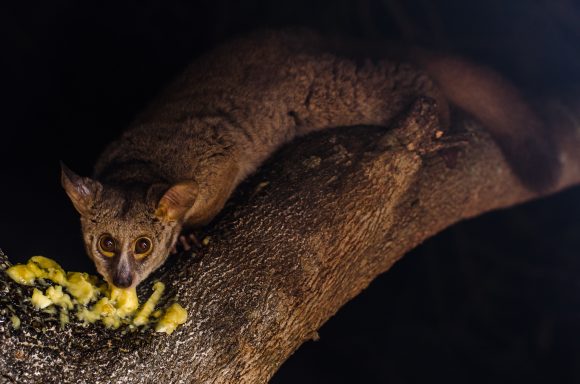 Animals avoiding us is a fact, but do you ever think about what kind of disturbance that we have caused on earth? Well, it is not a difficult thing to answer, we are actually a very disturbing species (if you know what we mean).

We are so noisy, just try to stay silent in the middle of the day near the roads and you will find it true. We also have caused many disturbance in the environment by building infrastructures like skyscrapers, parking lot, and other kinds of concrete works.

“There are fewer and fewer spaces wildlife can go to avoid people. So they’re avoiding us in time because they can’t avoid us in space. This trend is going to continue as the human population grows,” Gaynor said.

It brings major change to the nature itself, since at the beginning of time everything was made in balance. When those animals change their behaviors, like being more nocturnal to avoid human, then it will lead to bigger changes in nature.

In example, Sable Antelopes are diurnal animals which usually avoid getting out after dark to avoid big predators like lions and hyenas. However, because of human disturbance, now they get out more often after dark, resulting in more of them getting killed. When their population decreases, most likely it will affect Africa’s wildlife food chain.

“It shows that we are a really big force on the planet now, like the dinosaurs were before us. Which is really frightening,” Gaynor stated.