You are here: Home / Hello Earth / Heavy Chemicals Are Poisoning Oceans In Europe

Here we are going to talk about how our daily activities kill those innocent sea creatures by producing toxic chemicals. Some of us might have known about it, but recent study proved that the scale is actually far bigger than we ever imagined.

How bad is it, and can we reverse it?

What Happens With Our Ocean? 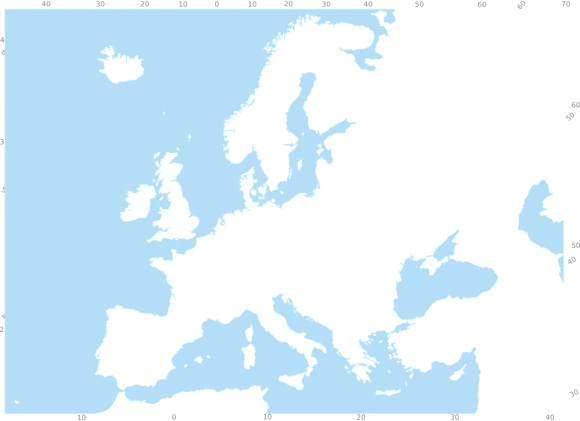 All those chemicals might be invisible, because some of them are colorless wand easily blend with sea water. And this is the reason why marine animals seem like they do not notice the changes in their environment.

Many marine animals have been killed by the toxicity of the chemicals, because they absorb the polluted sea water. In example, high level of mercury has been found in the brains of stranded whales all around the world.

Even though researchers haven’t been able to find the exact connection between mercury intoxication and stranded whales, but many evidences showed that there is a clear connection between them. Most prominent notion is because mercury cause brain damage.

Cadmium, another kind of heavy metal, is also linked with stranded whales all around the world. And those heavy metals don’t appear out of the blue in the ocean. Those toxic chemicals came from our daily activities. 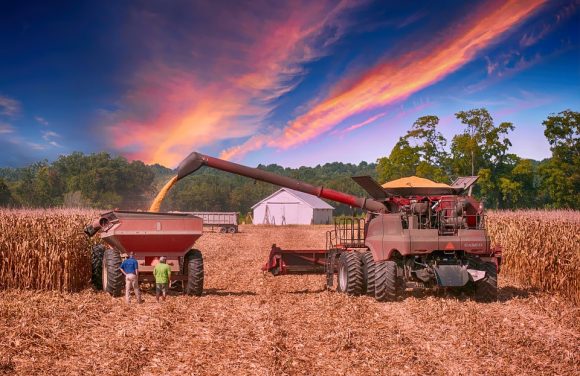 One of the most notorious activity to be linked with ocean pollution is farming. Indeed, this is an important activity, because simply we live from farmed crops and livestock. But modern day farming activity is also harmful to our ocean ecosystem.

The use of chemical pesticides is one of the example, and most notable, part of modern day farming activity which is harming our ocean. The chemicals sprayed to our crops are not absorbed by the plant, and most of it is run off with water.

This is how the chemicals end up in the ocean. As the sprayed pesticide is washed by water, either by rain water or irrigation water, it is carried with the flow to rivers or absorbed into the soil. In both cases, the final destination for the polluted water is the ocean.

Another modern day activity that’s highly related to ocean pollution is power plant. This is also a staple need for modern society, because simply we live in electrified era. Almost everything we do nowadays need electricity.

Power plants are associated with mercury production, and mercury is killing our whales like mentioned above. Coal-fired power plants are the one responsible for producing mercury. “These things do not disappear when they get into the sea,” said Johnny Reker, lead author a study about ocean pollution published by European Environment Agency.

Take A Look At Europe 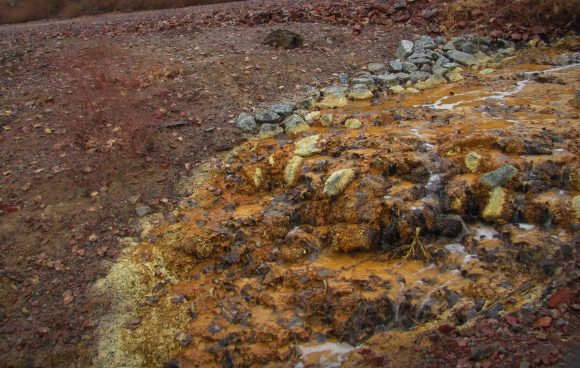 European Environment Agency, led by Johnny Reker, conducted a study to prove that our ocean is polluted, and what they found was surprising. More than three-quarters of Europe’s ocean is polluted with heavy metal and cocktail of other harmful chemicals.

Baltic area is one of the most polluted area, with more than 96% of assessed area showed dangerous level of contamination. Black sea comes with 91%, while Mediterranean Sea showed around 87% of pollution level.

Some of those chemicals contaminating Europe’s seas came from long time ago. Most of those chemicals are already banned from usage, but the effects linger. It shows that the consequences of our activities last longer than we thought.

According to the study, the only good thing they found from the study is that nowadays most of those harmful chemicals are already legally banned. It means that there are no additional harms we can cause to the ocean ecosystem, theoretically.

But it doesn’t mean that we are already free from the potentials of harming our ocean. “Every two and a half minutes a new chemical is created, and we do not know the effects,” said Reker. “New pharmaceuticals are coming all the time, and getting into waste water.” 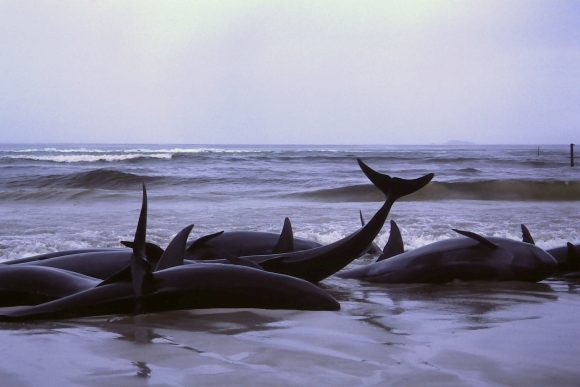 We are all the victims in this story, with no winner at all. Ocean plays an important role in our lives, and by destroying the ecosystem it means that we are putting our lives in dangerous situation too. Once the ocean is contaminated, everything we touch is contaminated too.

Reker told The Guardian that the link between ocean contamination and human health may seem thin, but it is inevitable. In example, young men in Germany now produce only a third of sperm compared to 30 years ago.

“Results from animal experiments and human health monitoring programs indicate that the presence of endocrine disruptors in the environment, such as PCBs, may be partially responsible for this reduction in fertility,” he said.

Immediate action is needed if we want to prevent further harm to our oceans, and our lives. We need the resources in the ocean, and the ocean needs our help to survive. Stranded whales are the first sign of ocean pollution, and we need to pay attention to these signs.

As two most harmful activates to the ocean are farming and power plant, these should be our biggest concern. We have the alternatives already, and we just need to implement it. Spreading information is also an important part, since not everyone is able to gain access to such kind of information.