You are here: Home / The Species / 8 Facts About Elephants That Will Touch Your Heart ❤

We usually see elephants as huge and powerful animals. The thick skin of them is like an impenetrable armor that protects them from any danger. And the tusks are the weapon that’s feared by other wild animals.

However, beneath that thick skin and huge body, beat gentle and melancholic heart. Yes, elephants have feelings and their feelings are delicate! Here are some facts about those thick-skinned cotton candies that will change how you see them. 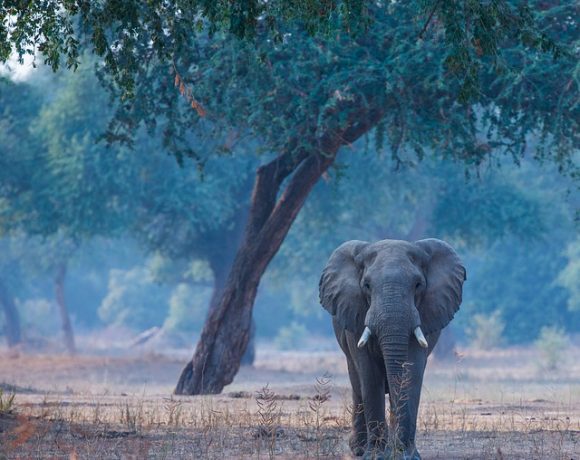 Human babies naturally learn to recognize themselves in the mirror as they grow. They then start to learn how to distinguish their appearance from other people around and accept it as their identity.

Other animals known to have this ability are dolphins, apes, magpies, and elephants. Yes, elephants can recognize themselves in the mirror. This might not sound as a big deal but it means that elephants can see themselves as human did.

They can recognize the physical features in their bodies and distinguish it from other elephants. It also means that elephants may able to see and identify each member of their group as we see and identify other people in workplace or school. 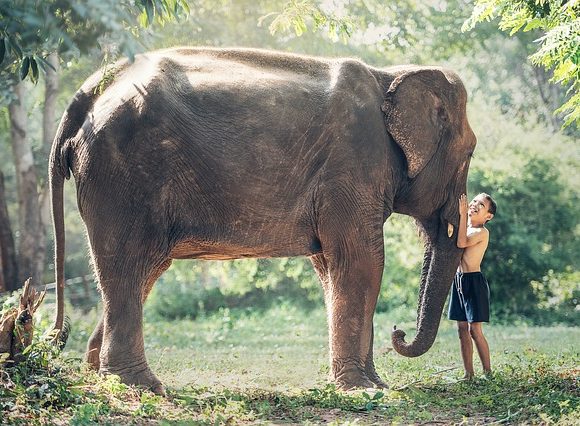 Often hear that phrase? Well it is indeed a true fact, elephants have really long memory. The memory they keep in their heads said to lasts until tens of years, even lasts for their whole lifetime. There are several evidences of it, the famous one is Jenny and Shirley.

Carol Buckley at The Elephant Sanctuary in Hohenwald reported that in 1999 resident elephant Jenny became anxious and could hardly be contained. It happened when Jenny was introduced to newcomer Shirley, an Asian elephant.

Apparently, it was a reunion for them as they crossed path as they were performing in the same circus 23 years earlier. It means that beside elephants can identify each other, they also remember the identity of other elephants in a very long time.

3. Elephants Hugs Each Other

When we feel down and depressed, sometimes what we need is just a warm hug from people we love. Apparently, that’s not only our nature to give and receive hugs from other people, elephants too.

According to researchers, elephants also hug each other when they see their comrades in hard times. They do it by putting their trunks in each other’s mouth. They do it to offer comfort to those who feel upset or sad.

It means that elephants can recognize others’ feeling like human do. Elephants are also known to offer hugs to other species, including their caretaker as a symbol of compassionate and love. 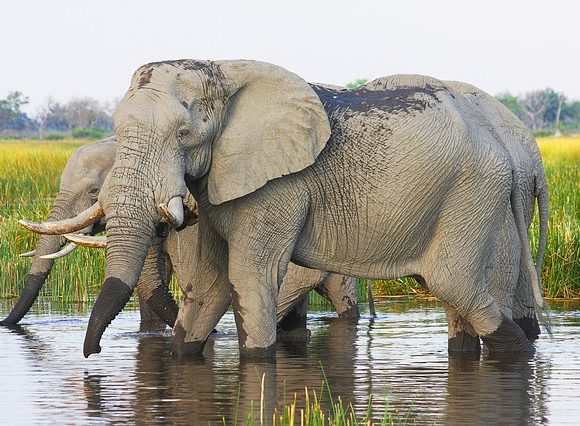 Elephants are known to mourn the death of their group members. George Wittemyer from Colorado State University who has been studying elephants at the Samburu Reserve since 1997, said that elephants have “a fascination with death”.

“Elephants have respect for their dead, but their interaction with their dead is not something we fully understand,” said Wittemyer to National Geographic. “Every time it happens, it’s not the same, but it is striking behavior—not based on survival or necessity, but based on some sort of emotion.”

It means that elephants are able to feel and show sympathy to each other. Elephants are indeed categorized as one of some animals that are able to do it along with chimpanzees.

When you or your parents need some time to do their chores, that’s when the help of babysitter is needed. But do you know that happen not only to human? Yes, elephants also “hire” babysitters for their babies.

Elephants live in a matriarchal herd, and it makes the mothers have more chores to do than just raising their children. In that case, they need help to babysit the calves until the calves are big enough to take care of themselves. 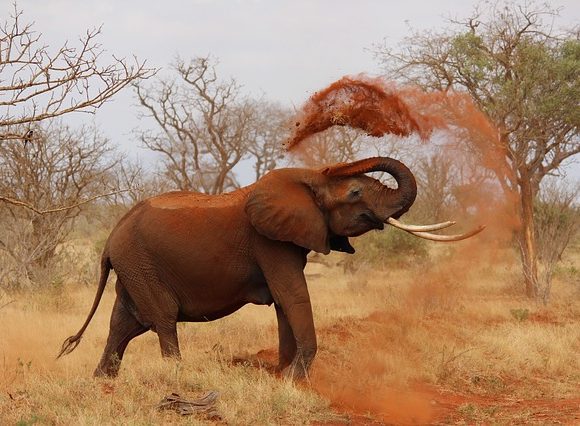 Not only sucking the trunks, baby elephants also often seen to play with their trunks. They usually run around and swing that “funny” part of their body, or grab things with it and toss it around.

Those baby elephants are also known to throw tantrum when they get upset. It shows how elephants develop feelings like human do since their earlier stage.

7.Elephants Take Care Of Their Environment 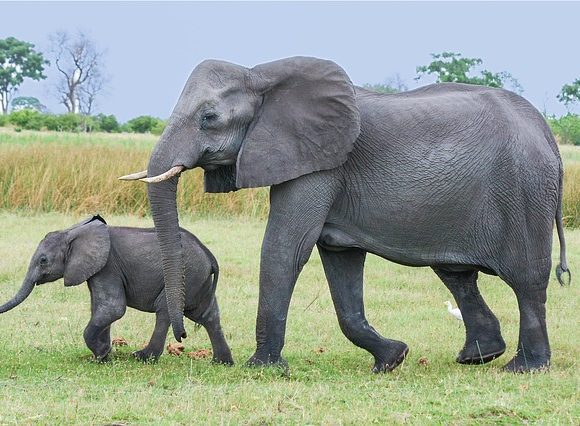 The huge mammals are great help to the environment they live in. African elephants are known to dig water holes in dry river beds for water. Those water holes help other animals that live around the herd to get access to water and survive the wild.

Not only that, African elephants pull down trees and break up thorny bushes to create grasslands that makes other animals’ live easier. This is why they are known as “keystone species” because they look after the place they are living in and help other animals.

The dropping of elephants also contributes to the nature as high-class fertilizer. It replaces the nutrients to the depleted soil and help the seed dispersal for several species of plants.

8. They Can Cry But Can’t Cry For Our Help

One noticeable case is Raju, the elephant that cried when rescuers freed him from a life of torture. The elephant was forced to live in shackles and survive with handouts from tourists only.

Wildlife SOS founder Kartick Satyanarayan said to Mother Nature Network, “The team were astounded to see tears roll down his face during the rescue. It was so incredibly emotional for all of us. We knew in our hearts he realized he was being freed.”

They can cry but can’t cry for our help. That’s why we as human beings, the most powerful and most perfect creature on earth, should be able to give more attention to those animals. It is easy to donate to elephant conservation, you can find a bunch of sites just by search it on search engines.