You are here: Home / Hello Earth / The Great Barrier Reef Versus The Threats From Global Warming

Great Barrier Reef of Australia is one of the most important coral reef formation on earth. It is so big that can even be seen from outer space. It covers a huge area of 344,400 square kilometers and stretches for 2,300 kilometers.

More of that, it is a massive ecosystem with more than 3,000 individual coral reefs and the home of much more sea creatures. There, live 3,000 varieties of mollusks, more than 100 types of jellyfish, 1,625 species of fish, 133 types of sharks and rays, and more than 30 species of whales and dolphins.

Not only that, the Great Barrier Reef is also the home of many kinds of sea turtles. Looking on the importance of Great Barrier Reef to the ocean’s ecosystem, we should have protected it. But facts show that the great barrier reef is now under threat. 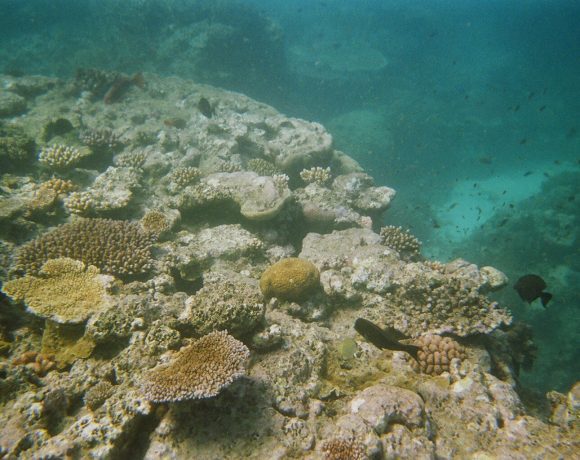 This situation is happening in the Great Barrier Reef, about two-third of the great reef formation has been affected by bleaching. Sadly, the area of bleaching is expanding, in early 2017, scientists found that 8,000 kilometers of the reef formation was infected.

How could this happen? The reason of the bleaching is most likely the rise of ocean’s surface temperatures. Such phenomena have happened four times in the recorded history of Great Barrier Reef, and what happens nowadays is considered the worst one.

Again, this is one of the impacts that global warming causes. The rise of temperature of the ocean and the atmosphere above made the surface temperatures also rises. And if we keep on contributing to the global warming, we eventually will contribute to the destruction of Great Barrier Reef.

The significance of bleaching this year is that it’s back to back, so there’s been zero time for recovery. It’s too early yet to tell what the full death toll will be from this year’s bleaching, but clearly it will extend 500km south of last year’s bleaching,” told Professor Terry Hughes, a scientist who led the survey, to The Guardian. 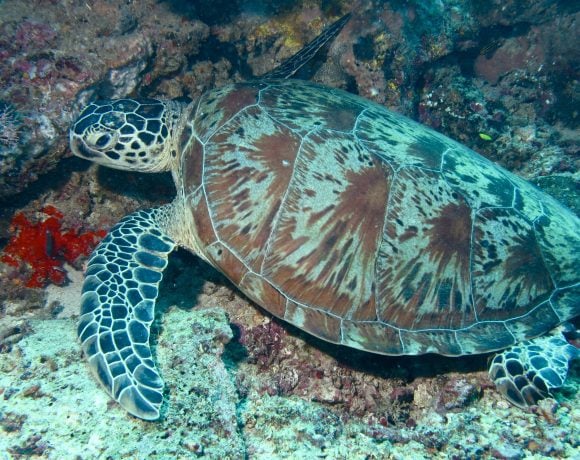 Global warming has also taken place in one of the most eerie phenomenon that happens in the Great Barrier Reef ecosystem. Take this as an example of bigger threat, the rise of temperature that affects the area has caused the population of green turtle under the threat of extinction.

This is because the rising temperature has made almost all green turtles in Great Barrier Reef become female. Sea turtle is one of some animals that determine their sex, while still in the eggs, based on the temperature of the environment, and warmer temperature leads to more female.

And the rate of female turtles compared to the male counterpart is so surprising. A study conducted by National Oceanic and Atmospheric Administration, California State University and Worldwide Fund for Nature Australia found that almost all of the turtles found in some part of Great Barrier Reef are female.

From the southern part of Great Barrier Reef, the researchers found that almost 70% of green turtle populations were female. While in northern part, they found that more than 99% of the green sea turtles were female.

“Combining our results with temperature data show that the northern GBR green turtle rookeries have been producing primarily females for more than two decades and that the complete feminization of this population is possible in the near future,” the study stated.

And if the global warming keeps on going, in near future the turtles may go extinct. “With warming global temperatures and most sea turtle populations naturally producing offspring above the pivotal temperature, it is clear that climate change poses a serious threat to the persistence of these populations.”

Scientific Efforts To Save The Reef 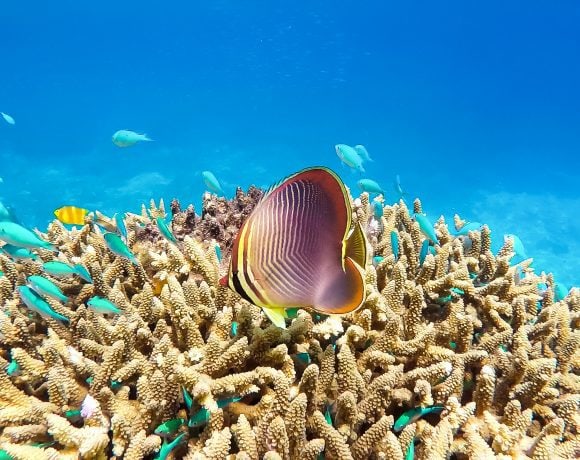 Not only the green turtles, but overall the global warming is threatening every single species that depends their lives on the existence and conditions in Great Barrier Reef. Thousands of species of fish, jellyfish, sharks, whales, and mollusks will likely go extinct if the reef is gone.

And if the massive reef formation is gone, the world will likely to suffer huge amount of loss. Australia’s Climate Council has stated that just by losing the Queensland’s part of the barrier reef alone will cost the region about $1 billion annually. And that’s just a part of it, not all.

That’s why, while some researchers and scientists are trying to hamper the effect of global warming, some others are trying to fight the hazard from the sea. Scientists from Southern Cross University, led by Peter Harrison, are trying to breed baby coral for the Great Barrier Reef.

They do it by collecting the eggs and sperm of coral and inseminate them to be more than a million coral larvae. The larvae then are returned into the wild while the scientists keep tracking the growth of the corals. One project has successfully grown 100 corals and they keep on doing fine. 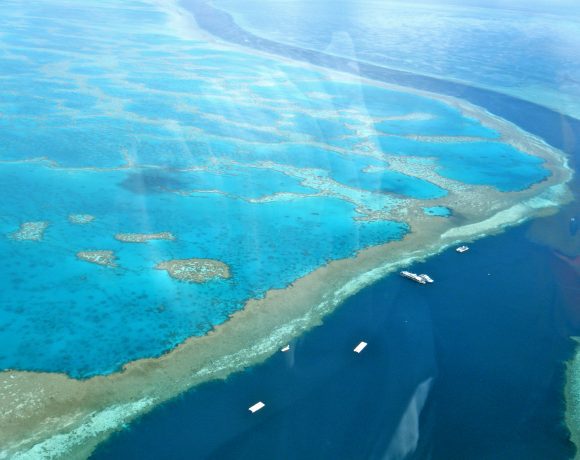 “There is much more to be done, but this is definitely a great leap forward for the reef, and for the restoration and repair of reefs worldwide,” Marsden said. Not only the scientists, you actually can also help restoring the Great Barrier Reef by contributing less to the global warming.