You are here: Home / Eureka Green / Houseplants Will Make Your Home Healthier For You

Working in a big city maybe exhausting and stressful, not to mention it also risks your health because of the pollution rate. Imagine after long day working, going home to a peaceful and relaxing house. We assure you it would be a little piece of heaven in your life.

But what is the simplest way to make your home such place? The answer is plants. Simply just put some plants in your house. Because not only plants will make your house prettier, but also houseplants have many other benefits to help you relieve your tiredness.

Here is a list of benefits that you can get from putting plants in your house. 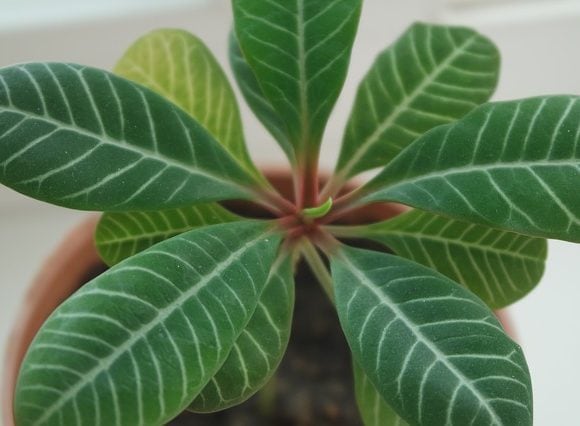 Plants are known to be able to reduce background noise, whether from outside as well as from the room itself. Studies showed that the plants and their leaves can absorb, diffract, and reflect soundwaves causing the background noises.

Yes, we mainly talk about putting some plants in your house, but in the workplace the presence of plants will also benefit you. Plants will make you more focus, making your works more efficient. People in offices with plants are also more productive, make fewer mistakes, and take fewer sick days.

A study conducted by scientists from Royal College of Agriculture, England, found out that students are 70% more attentive when plants are put into the classroom. Not only that, the students’ attendance was also higher than classrooms without plants.

It Reduces Stress And Create Feeling Of Well Being 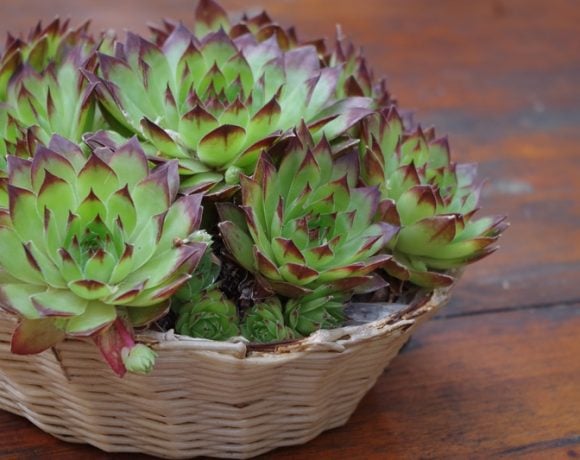 Naturally, we were born with an instinct to love being close with trees and other greeneries. That’s why, putting some plants in your house will fulfill the instinctive behavior, making yourself feeling more calm and steady.

It also creates feeling of well-being, just because your natural need is fulfilled. People who often move from one place to another are also feeling more familiar in their new places by putting the houseplants they brought from former places. So, if you want to be happy at home, just simply put some houseplants.

Human kinds are indeed experiencing less stress when there are plants around. Scientists proved that putting just a vase of flower gives huge impact in stress level.

Reducing stress level also gives benefits to our health, people with less stress level heal faster and even less likely to fall sick than people with higher stress level. That’s why sick people in hospitals are often given flowers as a get well soon message. 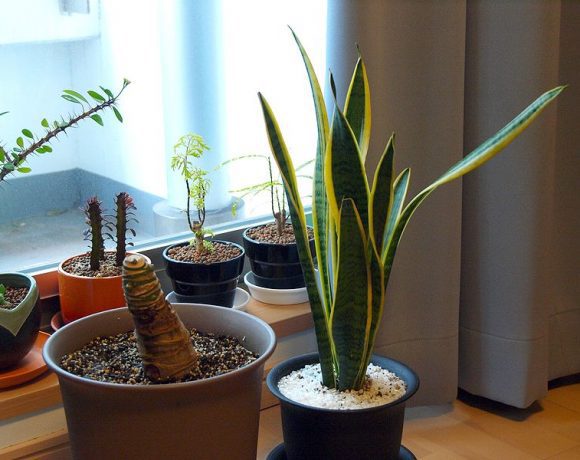 Naturally, plants create their own food by photosynthesis process which absorb carbon dioxide from the air and produce oxygen as the byproduct. That’s why, putting plants in your house will assure you constant amount of fresh air to breathe.

Plants are able to purify some pollutants and volatile organic compounds in the air such as benzene, nitrogen dioxide, and airborne dusts. Those pollutants usually can be found in cigarette smoke, rugs, grocery bags, and paint. 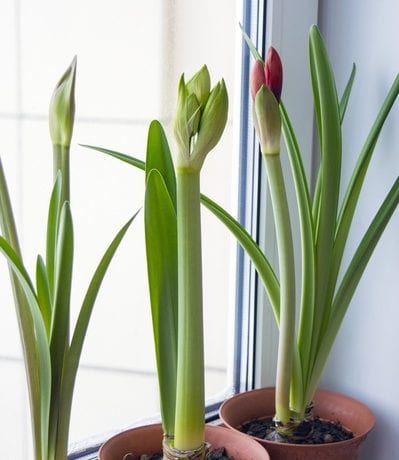 Even NASA proved that plants are able to reduce the amount of volatile organic compounds in the air up to 87% every 24 hours. Modern air-tight buildings benefit a lot from this plant’s ability to purify the trapped air inside.

Plants do the purification by absorbing contaminants through their leaves, directing it into the soil, and let the root zone microorganisms convert the pollutants into foods for plants.

Not only producing air vapor from the result of photosynthesis, but also plants release back 97% of the water they take in. Thus, putting plants in your house will also increase humidity in the air and stabilize the temperature in your house.

Plants Give You Healthier Life 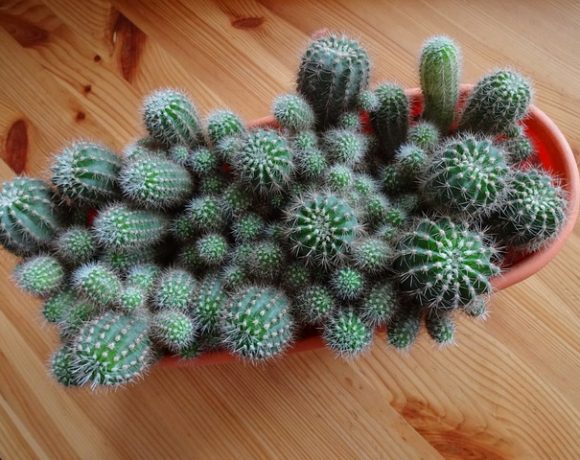 As stated above, the risk of stress is reduced when you are near plants, in example the people in hospitals. Scientifically, researchers at Kansas State University conducted a study to prove the statement.

The result found that not only lower level of stress, patients in rooms with houseplants showed lower heart rates and blood pressure. Compared to those who are in rooms without plants, they also experience less fatigue and anxiety, request less pain killers, and get out of hospital sooner.

So, no wonder you will less likely to fall sick when you work near plants, or simply have some plants in your workplace. A study by researchers from Agricultural University of Norway has proven the sickness rate of people who works near plants fall up to 60%. That’s more than a half compared to the opposite.

Those are supported by some studies conducted by scientists. The Dutch Product Board for Horticulture found that putting plants in the office decrease fatigue, headaches, sore throats, and other flu-like symptoms.

You Can Get The Benefit Anywhere In Your House 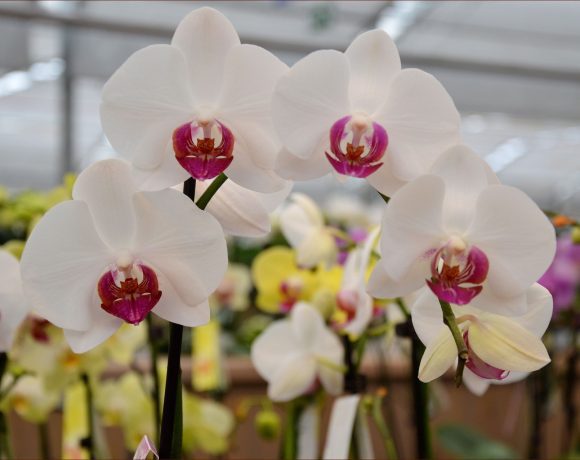 Whether it is in your bedroom, in your living room, your bathroom, and even in the toilets you can get the benefits of houseplants. That’s because plants can be simply put anywhere in your house. Just choose some plants that can be put in small pots, and you can select any spot in your house to put it.

Just for a note, if you want to put plants in your bedroom, you’d better choose plants that will not emit carbon dioxide as a result of respiration process. Although in the day plants absorb carbon dioxide for their needs of photosynthesis, in the night most plants will produce it as they breathe like humans.

But not all plants live with such mechanism. Orchids, succulents, and epiphytic bromeliads are plants that are known to produce oxygen and absorb carbon dioxide in their respiration process. So, those plants can help you to refresh the air of your bedroom during your sleep.