You are here: Home / The Species / The Mysterious World of Insects: How Ants Contribute to Nature

We live in a planet owned by insects. How cannot it be owned by insects if they outnumber us by a lot? And by a lot, we mean literally a lot. Talking about ants alone, their number compared to us human is one by 2.5 million! For every single human being living on this planet, we have 2.5 million ants!

This might not seem like a lot, but when you consider that there are about six billion of us humans living on this planet, it’s pretty staggering. And it doesn’t stop at just the number of insects. They also have a lot of power!

One particular insect, the ants we know, is a good example of how insect can control and even rule our planet. And as an appreciation post, here we will talk about why ants are good at becoming the ruler of our planet.

Still don’t believe that our planet is controlled by insects? Follow through to learn more about it. 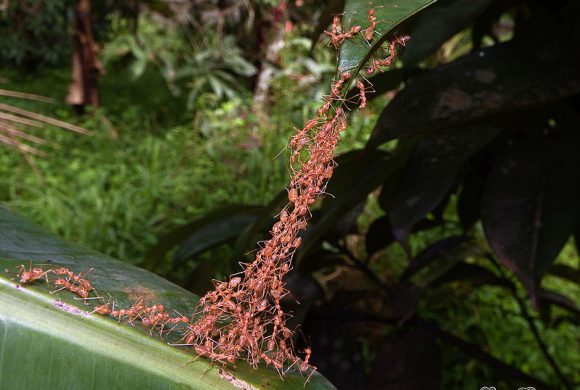 There is a reason why Uncle Ben’s (or Aunt May’s) last words to Peter was “with great power comes great responsibilities”. It is because Peter as a member of insect kingdom is so strong and holds incredibly great power. In what terms are they powerful enough?

In addition to pollinating plants, insects are also responsible for keeping us healthy. For example, mosquitoes spread diseases like malaria and dengue fever. But without studying them, we wouldn’t be able to fight off those diseases if we get it from other sources.

And finally, insects are important because they’re a part of the food chain. They help feed us and other animals. A lot of fresh water fish species and birds which we often eat love to eat insects. Without them, there would be less food for us to eat!

But how about ants? Ants are known as the one that cleans up our environment. Remember the breadcrumbs that your kids scatter on the floor? You may notice that ants pick it up and bring it to their home. Their presence is the reason why our house is as clean as now. 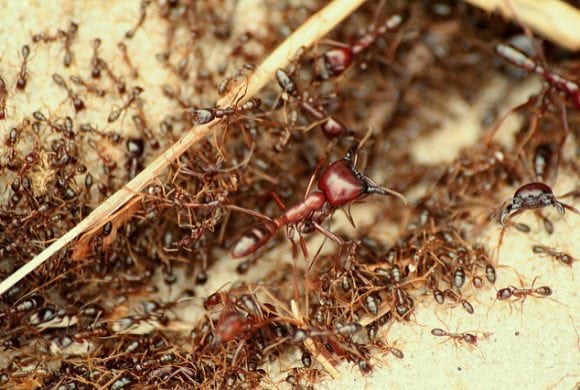 Dr Sabine Nooten and Dr Patrick Schultheiss led research to study the global mapping of ant population on the planet. And further they also learn how ants are influencing and influenced by factors such as weather, climate, agriculture, and changes in their habitats.

“Are any of these things potentially driving higher or lower numbers of ants? Some studies span 80 years, so we can also extrapolate into the future to see what might happen to ants if the environment changes that much again,” Dr Nooten stated in The Guardian.

Their main role in the environment is close to what we mentioned above which is to clean up the mess. They decompose organic matters, recycle nutrients, and most importantly help to increase soil health around where they live.

Those benefits might get eclipsed by other insects such as bees and butterflies which are known to be perfect natural pollinators. But with advancement in research technology, we can now begin to understand their importance too. Ants are now also being used as pest control for citrus crops in China.

The Unknown World of Insects 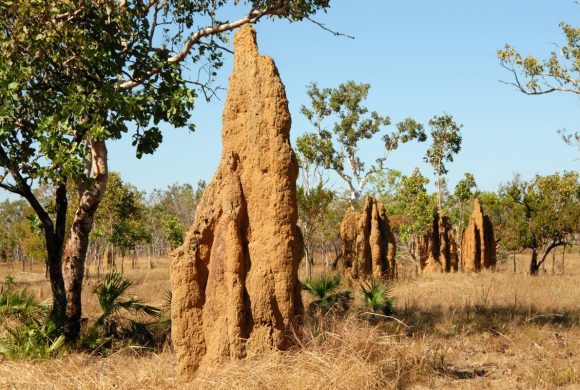 The researchers also stated that the role of insects, especially ants, in global scale might be underestimated. The reason is because in parts of the world where researchers have not studied the ant colonies, we still have no data on how they play their roles.

In example, many species of ants in Africa are not studied yet. Their number and the size of each colony is also still a mystery for the researchers. As a result, their complex roles and structure are not much understood either.

Ants work on groups and have complex social structure in between them to play their roles. “There could be diversity in social structure, genetic or chemical diversity; this is all stuff we’re still finding out, ” said Schultheiss.

Corrie Moreau, a professor at Cornell University said that ants are also social with other species. Some butterfly species are reliant on specific species of ants to tend to their children, which in this case means caterpillars.

Therefore, if the ant society collapse, it might result in bigger disaster than predicted. “Nature is this intricate woven tapestry and if you pull one thread, you’ll never know which is the critical thread that makes the whole thing fall apart,” said Moreau. 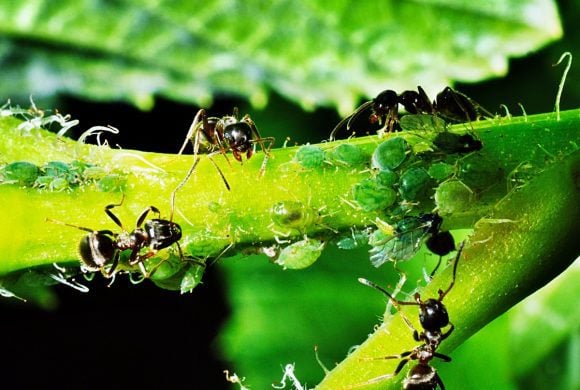 As mentioned before that ants are nature’s engineers, it also means that they can be a good indicator for the impacts of global changes. In this case, we are talking about climate change and global threats such as pandemics in the environment.

Moreau conducted a study to learn about ants’ gut microbes and associate it with how our own gut microbes may work. “We can’t experiment on humans with antibiotics then cut them open to see what happens to the gut inside. But ants are social organisms just like us, we can do manipulations on their simplified gut system, then watch what happens,” Moreau said.

“We can introduce a pathogen and watch how quickly it spreads through a nest. In a social system, are there hubs where if it hits that then everyone gets infected? Are there social mechanisms that limit the transfer of those microbes? We can use ants to ask those questions.”

“Ants are going to be one of the critical systems to study to understand the impacts of climate change … not just because of what disappears, but because of what is resilient,” says Moreau. “We have only just begun to realize the ecological importance they have,” the professor told The Guardian.