You are here: Home / Eureka Green / What Is Liquid Air Battery? Will It Answer Our Problems?

United Kingdom is building the world’s largest liquid air battery. This might be the answer to our biggest problem in harvesting renewable energy from the nature, which is stability. With the liquid air battery, we can harvest energy the way we are used to.

We are on our way to make our energy consumption far friendlier to the nature. We want to do it by making our energy generation contribute less to zero pollution and doesn’t rely on unrenewable resources such as fossil fuel. But renewable energy is at some point not as reliable as fossil fuel.

Liquid air battery will solve that reliability and with the work of the battery we will be able to skip many steps forward. Just like ordinary rechargeable battery, it will store energy charged into it, and release it anytime we need to harvest it.

Here in this article, we are going to see how this battery can change our future into an eco-friendlier future.

The Problem With Renewable Energy 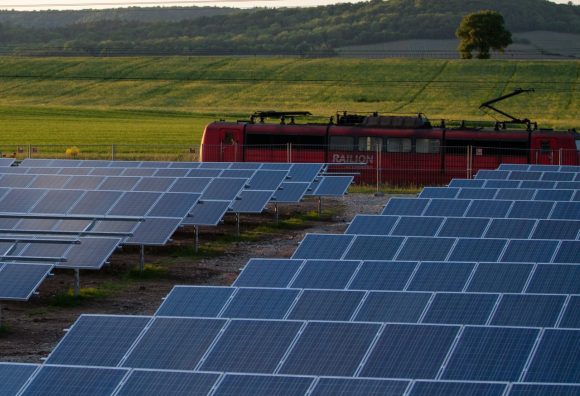 Can you name a few renewable energy generators? Solar panels are one, wind turbine is the next, water turbine belongs here too, and maybe we can include geothermal too. There is one thing in common among those mentioned, which is that they rely on nature’s phenomena and power.

By relying on nature’s phenomena and power, of course it means we don’t have to consume resources like we do when we use fossil-fueled energy generation. Not only that, because we don’t consume any resources, we will not produce any byproducts.

The byproducts of conventional energy generation are particularly harmful and destructive. We can name some in the list, such as carbon dioxide, carbon monoxide, nitrogen oxides, sulfur dioxide, heavy metals, and volatile organic compounds. We can write all those things off when we use renewable energy.

The problem is, relying completely on nature’s phenomena is little bit risky since we cannot predict our nature. We cannot predict when will and how will the wind blow. We also cannot predict how much rainfall we will get this year or next year, because of climate change.

Let alone even when we are able to predict the natural cycle of day and night, we still cannot place a bet on how much sunshine will our solar panels receive. Cloudy sky and any other weather conditions may affect that a lot. Those are the problems we have to solve before relying completely on renewable energy. 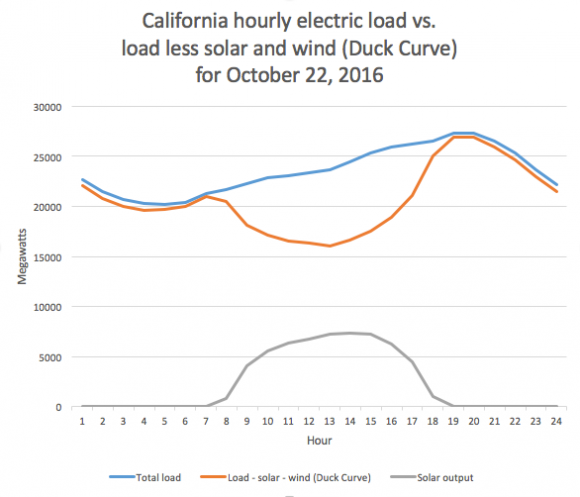 Here is a simple explanation: solar panels produce so much energy during the day, and we can comfortably use it for our day activities. But the challenge comes during the dark, since we also need a lot of energy at night, while our solar panels cannot produce electricity during that time.

Usually to solve that, we use some kind of battery which will save some amount of energy generated during the day. The problem is, such battery has some weaknesses, like it comes at very high price (even though it is already getting cheaper nowadays) or it is not practical enough to be used constantly for years.

This is where the technology that we are going to talk about stands tall. Liquid air battery functions the same way as the battery but without consuming or producing any chemical byproducts, in addition to being fully eco-friendly in the use.

It literally only uses ambient air to work, thus we don’t have to mine any additional resources to make it work. Using the work of physics, in this case we are talking about pressure, the air is compressed until it becomes liquid. Later, when we need the energy, the compressed liquid is simply turned back into air. That’s all.

So how does this facility work? As mentioned briefly above, the facility works by simply pressing ambient air with so much pressure, that gained from excessive energy generated by renewable energy sources like solar panels or wind turbine.

“Air is everywhere in the world. The main competitor is really not other storage technologies but fossil fuels, as people still want to continue building gas and coal-fired plants today, strangely enough,” said Javier Cavada, chief executive of Highview Power that developed this facility.

The excessive energy used is the extra energy generated by the sources, but is not consumed by our activities. Under so much pressure, air will condense and turn into liquid which also stores similar amount of pressure.

When the time comes that we need energy, the pressure from the liquid is released slowly to rotate built-in turbines in the facility, regenerating electricity stored. Using this method, the facility is said to be able to power up to 200 thousand homes for a whole day.

The plant built in United Kingdom is prepared to stand up to 250 MWh capacity. This amount is almost twice the chemical battery technology used by Tesla to power South Australia after a chaotic storm moments ago, called the Hornsdale Power Reserve. 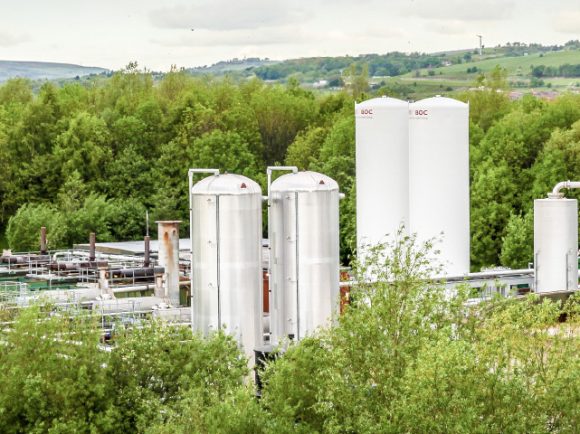 Using ambient air to generate energy is particularly beneficial. It means that this method doesn’t require us to find special place to build the facility and there will be no byproducts that the facility will produce after its works.

“No exotic metals or harmful chemicals are involved, and the process does not release any carbon emissions. The plant comprises mostly of steel, which has a lifespan of between 30 to 40 years, in comparison with 10 years for batteries,” said Richard Pennells, managing director of energy at Highview Power’s partner company, Viridor.

In the project at Greater Manchester, there will be additional ‘greener switch’ too. The workers are special, because they are former oil and gas engineers. In total, the building of the facility will employ 200 workers.

This innovation proves that renewable energy is now able to answer most asked questions aimed to it. Whether it is about creating jobs, energy stability, and how people will accept sudden conversion of energy source, Liquid Air Battery alone can answer all of those.