You are here: Home / Hello Earth / Canadian Fish Are Under Nanosilver Contamination Threat

Our interest to nanotechnology has reached the highest in the history nowadays. With the advancement of technology to support it, we now have much better ways to make benefits of things smaller than our naked eyes can see. In this case, we are also using nanosilver much more than ever been.

Nanosilver is nano-sized silver particles with the size of 1 to 100 nanometers (one nanometer is one billionths meters). Our use of nanosilver is meant to get rid of annoying microorganisms that exist in places we don’t usually want.

In example, it is usually added in things like socks, athletic gears, bedsheets, even condoms. The purpose is to inhibit the growth of bacteria in those products, so it will not cause funny smell when mixed with your sweat.

However, apparently our obsession toward nanosilver results in something unexpected. One thing after another is starting to appear, such as like what happens in Canada. It makes researchers concerned about the future of nanosilver in our environment.

What actually happened? Here in this article, we are going to talk about it. 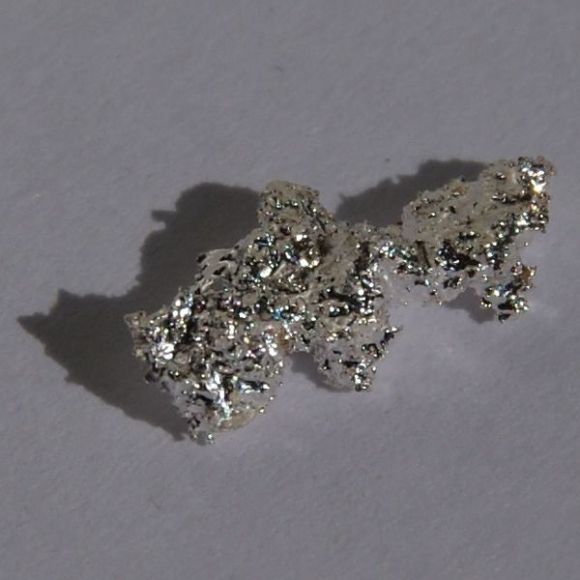 Nanosilver is something like two-edged sword that we use like kitchen knife. It can effectively kill microorganisms, especially bacteria, just by making a contact with it. Apparently, the story of werewolf is something that probably true in this case, if they were infected by a special kind of bacteria.

But because of its effectiveness in killing germs, it is applied in almost anything in our daily lives including in small things that don’t really matter. For the example is applying it in socks to prevent your feet become smelly.

The problem is, to apply it in your socks, it needs some good amount of nanosilver particles. When you are washing your smell-free sock, some particles get washed off in the water and enters water stream. This is where the problem starts.

Not every single bacterium living in the nature is disastrous. In fact, only small part of bacteria can cause bad things to human, animals, plants, and the environment. Researchers said that only 1% of the entire bacteria living on this planet is harmful.

When washed off in water stream, those silver particles will unintentionally kill any bacteria having contact with it. Nanosilver contamination may lead into beneficial microorganism massacre. And we know that microorganisms play important role in our environment. 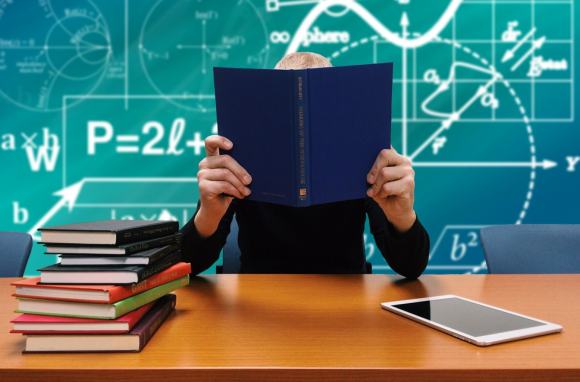 A team of researchers from Institute for Watershed Science at Trent University have been conducting a study to learn this case more in Experimental Lakes Area near Kenora in Northern Ontario, Canada. It has been started since 2014, and it is still ongoing until nowadays.

They conducted it by pouring nanosilver into a small enclosed lake. The lake chosen was the one that has no other human input in it, so that they can exclusively monitor the nanosilver particles behavior in the lake without having to eliminate other sources.

“In total, 15 kilograms [33 pounds] of finely milled silver were used by the experiment, and suspended in a diluted solution that researchers repeatedly carried through the bush in 80-pound backpacks to pump into the 16-hectare lake used for the study,” as stated in the study according to The Globe And Mail.

The researchers then monitor how organisms in the lake respond to the addition of fine silver particles. In two species of fish, Yellow perch and Northern pike, that were taken off the lake, researchers found something interesting.

Even though the amount of silver particles was measured in parts per billion, but what the researchers found in the fish were thousand times higher. It proved that the particles didn’t actually settle in the bottom of the lake, but entirely infiltrate the lake’s food chains. 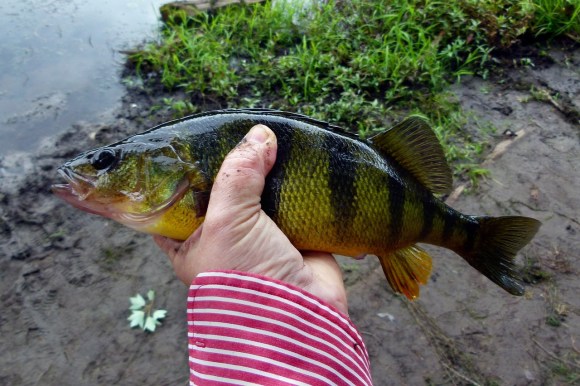 Nanosilver entering the lake’s food chains might sound insignificant. But is it really that insignificant to the environment? “We found effects right down to the cellular level,” said Lauren Hayhurst, a fisheries biologist at the Experimental Lakes Area.

One of the discoveries made is that Yellow perch found to be accumulating a lot of nanosilver particles they absorbed in their gills. While its predator, Northern pike, revealed that the accumulation of silver particle in their body persisted even after four years of the experiment was first conducted.

Of course, those accumulation of silver particles resulted in something bad for their bodies. Worse, just like Hayhurst said, it apparently infiltrated the bodies of those fish since the first time nanosilver particles were introduced to the lake.

“The fish were then shown to experience a chemical imbalance in their cells know as oxidative stress, which made them more lethargic and less able to feed. Their populations also shrank and shifted to deeper waters,” as written in The Globe And Mail.

This result show that not only microorganisms, but bigger predators are also affected by nanosilver. Eerie isn’t it, that we keep adding nanosilver to the environment to water stream, which will somehow also end up in land environment, by washing our socks. 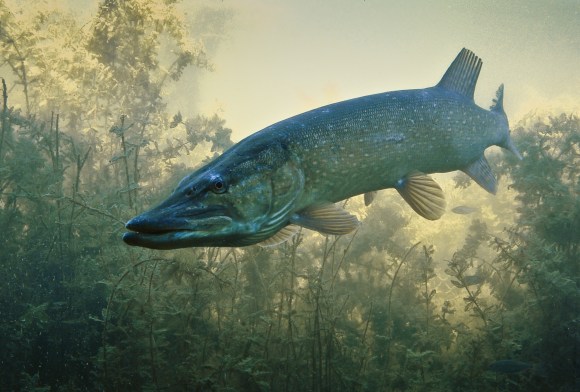 “Silver is a big line of defense against microbes. We don’t want to waste this weapon on socks,” said Andrew Maynard, environmental health scientist at the University of Michigan in Ann Arbor who studied the effect of nanosilver to the environment.

One of the key findings of the study includes how nanosilver behaves in the environment. Instead of directly sink into the bottom of water bodies, it is mobile in the environment said Chris Metcalfe, director of the Institute for Watershed Science at Trent University in Peterborough, Ontario.

What the researchers suggest is making nanosilver considered as part of total silver load in the ecosystem. 0.25 micrograms per liter is current limit of Canadian water quality guideline, and nanosilver is not included in that guideline.

“We should be keeping an eye on it and applying the regulatory limits that we have for silver,” Metcalfe said. Hayhurst said that this study should encourage better labelling and awareness of nanosilver in products to ease the burden on the environment.