Something peculiar took place in Qingdao, China, or more specifically in the coastal waters of Qingdao. If you watch the anime One Piece, you might remember the moment when Chopper was going to leave the Drum Kingdom. It is something almost similar to that.

In that episode, Chopper and the Straw Hat Crews were sent off by Dr Kureha with a view of pink snow resembling gigantic Sakura tree. The pink snow was the result of Dr Hiluluk’s lifetime research, and it made the episode so iconic.

So, does China have pink snow too? Well, not really. We are not going to talk about the pink snow, but rather a ‘green snow’.  But actually it is not a real snow. What’s called as ‘green snow’ is indeed not colored snow. Instead, it is a sign of water pollution that we need to pay attention to.

What is this ‘green snow’ and why should we pay good attention to its appearance? Here in this article, we are going to talk about it. 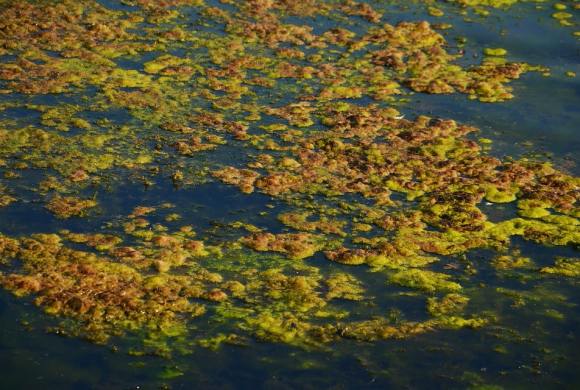 Recently viral images of waters in Qingdao, China’s eastern port city, went viral because it showed something peculiar. Mostly taken in form of aerial images, you will discover a view of bluish water with bright green stripes or patches.

The ‘green snow’ that we are going to talk about is those green stripes and patches. What you see in the images are actually algae patches floating on the water. The reason why it looks like snow is because when it drifts ashore, it will pile up and cover the whole area like what snow does when piling up.

It might look beautiful, like how the pink snow in One Piece anime was displayed. But this is not something to be hyped about. The green snow is actually an uncontrollable algal bloom which happened because of intensive farming activities nearby the area.

The condition is so severe that the spread of that green snow reaches over 1,700 kilometers square area. And in that area, every single lifeform is under a huge threat because the green snow is absorbing life out of them.

Those algae live, which means they absorb oxygen and nutrition from the environment that they are living in. That’s why, things can be dangerous there is too much of them living or growing in the same place like in Qingdao. Next, let’s talk about the danger. 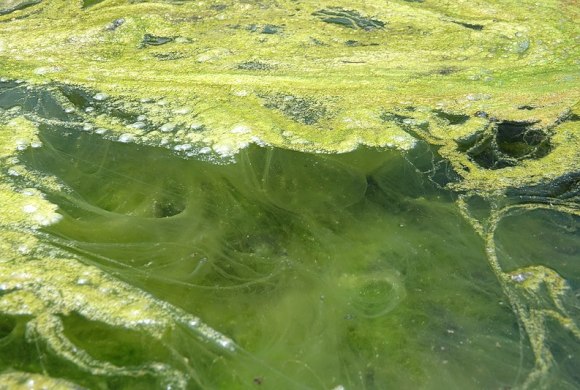 If you think that this is a sudden phenomenon, you are not entirely correct. Such kind of thing is actually not a new thing for people in Qingdao. Algae bloom has been occurring for the last 15 years, even though it used to not be as severe as nowadays.

Normally, it has a cycle of appearing during late spring and would then disperse at mid to late summer. During that time, the algae will keep on absorbing the oxygen from the water and damage local ecosystem because of that.

In addition to that, the floating algae will also block sunlight from entering the water. For marine organism, sunlight is important for marine organism especially for phytoplankton, whom is at the bottom of marine food chains.

But those are not the only problems with the algae bloom. The time the algae are dead and decaying, they also release toxic odors to the surrounding environment that doesn’t smell as good as decaying vegetable in the refrigerator.

Further, it can even lead into the formation of dead zone. Dead zones are water areas that doesn’t have enough oxygen to support life, thus, sea creatures prefer to move away from that zone. That’s why, you will not find any sea creature to fish in those areas, both because there are not enough sea creature living there and those who live there are already dead.

How Qingdao Came to This

Let’s talk further about how can that algae bloom happened. Don’t you know that the algae bloom in Qingdao is not ‘local’? The algae actually come from Subei shoal, northern Jiangsu province, said Yu Rencheng, a researcher from IOCAS.

Researchers have indeed concluded that this is the result of intensive farming of seaweed in the Jiangsu area. The intensive farming resulted in huge increase in organic matters such as nitrogen and phosphorous coming from chemical fertilizers.

“The excessive organic matter such as nitrogen and phosphorus likely from agricultural run-off in the coastal water is the main reason for the algae bloom,” Li Ji, a marine biologist at Shanghai Jiao Tong University also stated.

In addition to that, residential sewage is also responsible for contributing to additional organic matters. In this case, there is nothing much that we can do because that’s the consequence of having residential area nearby to the shore.

“The scale of the green has declined to a certain extent after a few years of control from the source in northern Jiangsu. But it is still relatively difficult to completely solve the problem in a short time,” Yu Rencheng stated. 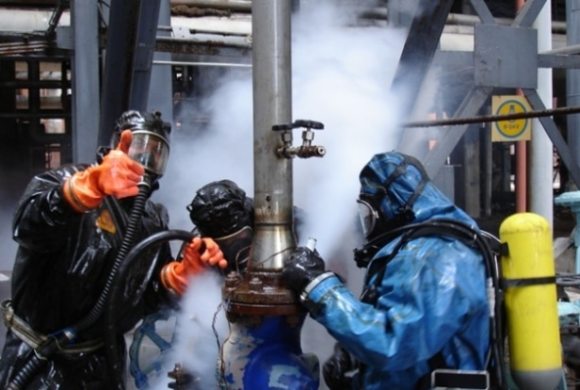 To solve this problem, the first thing that local government do is to clean the green snow up from the water. The good news is that China’s central government are willing to come all the way down just to participate in the cleanup.

They have invested around 2 billion yuan ($307.24 million) during the 2018-2019 cleanup mission to restore the marine ecosystem. The cleanup mission has removed more than 500,000 tons of algae from Qingdao waters since its beginning.

All of those thanks to the participation of over 12,000 vessels dispatched by Qingdao city authorities. However, it is still possible to see another comeback from the algae next spring if the main problem is not solved from the roots.

The root of this problem is massive nitrogen application to farmlands, which then result in nitrogen runoff to surrounding waters. China farmers have been the greatest nitrogen fertilizer consumers, thanks to heavy subsidy from the government.

The intention was good, which was to boost the growth of economy. But with great power comes great responsibility. Probably things will be better off if regulation also controls the use of nitrogen to the right level instead of pouring everything redundantly.