You are here: Home / Hello Earth / We Can Reverse Climate Disaster If We Are Committed To These Rules

For many years we have thought that once it reaches the point of no return, we will not be able to stop the ongoing progress. It will keep itself locked in for decades or centuries before naturally returns into a better state.

But can’t it really be reversed? Studies have tried to find a pothole in the highway to hell, and many failed to even find a crack. However, recent study has found that we actually have the chance to reverse the condition.

The next question is, will it be easy? Here in this article, we will talk about this slight chance to save the planet and our population.

What To Be Reversed?

Before talking about the reversal, first thing first, we need to explain what actually is need to be reversed. Simply said, we call it climate change. But what’s actually climate change, and how it affects our planet nowadays and in the future?

Climate change is a change in climate that usually occurs naturally in a very long span of time. It has happened since the forming of this planet, and is currently happening nowadays even without our involvement in it.

Many considered that once it happens, we should get used to the new condition that we are facing even though it would be a great suffering. Things like draught, wildfire, acid rain, storms, and of course increasing global temperature are the stuffs we are talking about.

However, the climate change that is happening today is a particularly special case. It is because our activities, such as burning fossil fuel and cutting down trees, is accelerating the process in a pace that researchers and environmentalists are worried about.

Imagine having to deal with all those things constantly for the rest of humanity’s existence. So, what’s the big news here? the thing we are going to talk about is that we have the chance to reverse the process in the future. But remember, it might require good amount of effort and commitment.

How Can It Be Reversed? 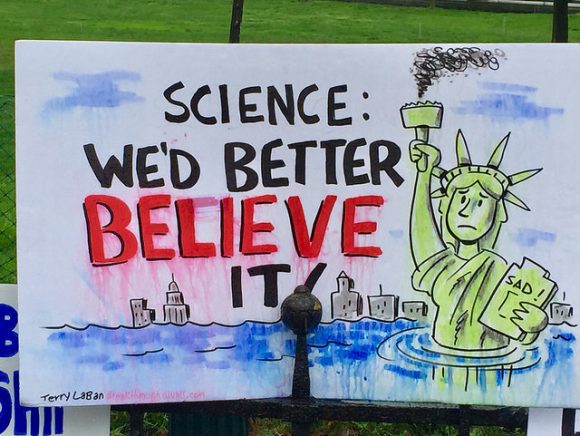 Naturally, climate occurs periodically in a very long span of time. In other words, this world will eventually come to a phase where everything is alright again, but in a very long time for around centuries or millennia. Now, let’s talk about our chance to make this seemingly eternal torture last only a few decades.

Michael Mann, a climate scientist at Pennsylvania State University studied about the effects of climate change and discovered a pothole in the highway to hell. He calculated that one of the ways to reverse climate disaster is to stick with the pledge to get net zero.

More than 100 countries have pledged to get net zero by 2050. It means that they are planning to not release more carbon than their ability to remove it from the atmosphere, such as by planting trees and restoring forests.

Once this happens, “Surface temperatures stop warming and warming stabilizes within a couple decades,” Mann said. “What this really means is that our actions have a direct and immediate impact on surface warming.”

The more countries are successful to reach it, the more effective it would be and it means we will reach it in less time. “It grants us agency, which is part of why it is so important to communicate this current best scientific understanding,” said Mann.

The Science Behind It 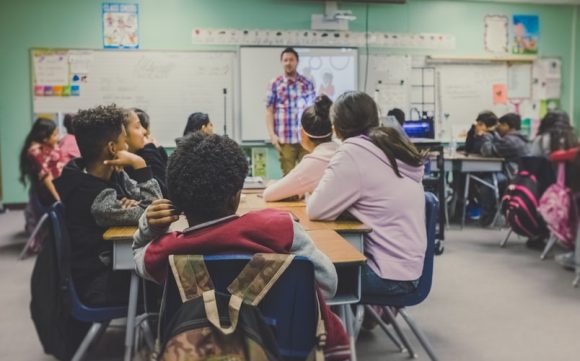 Of course, it is not a blind prediction without any scientific base. Mann and his team have calculated the dynamism of the earth’s natural systems. From their research, they found that stopping emission will actually make CO2 content go down.

It is thanks to the help of organisms in which are capable of absorbing carbon. Organisms living in the ocean, wetlands, and forests will be huge help for us to combat climate disasters and even to revert the nature back to the perfect condition.

Mann used an analogy to explain this condition by filling up a sink with water, but left it partially open. When the faucet is opened fully, the water will fill up the sink, but when the flow is reduced, the level will drop due to the drain.

“This falling atmospheric CO2 causes enough cooling to balance out the warming ‘in the pipeline’ due to slow ocean heat uptake, and global temperatures remain relatively flat after net-zero emissions are reached,” Zeke Hausfather, a climate expert at the Breakthrough Institute, explained.

It is up to us whether we want to open the faucet fully or just let out some drops of water. “The main takeaway for me is that this is good news, because it means that how much warming happens this century and beyond is up to us,” Hausfather continued.

But Do We Have A Chance?

So, the real question that we have to ask is whether or not we can make it happen. Stopping global emission completely is so hard, especially when we are talking about developing countries or third world countries that still rely much on fossil fuel.

Let alone if the natural warming still continues even after we reach the zero emission. “The problem is still very severe, we need to reduce emissions as fast as possible and we will deal with committed warming afterwards,” said Andrew Dessler, a climate scientist at Texas A&M University who is also the co-author of the paper.

But the further warming is a task we should only work on later. Reducing the global emission, even a bit is always good, because it can slow down the process of bringing climate disaster closer to us. “Bending the global emissions curve on to a global trajectory towards net zero is really the first and foremost task we have to tackle with great urgency,” he said.