You are here: Home / Eureka Green / We Can Make Rice Healthier For Both Our Bodies And Environment

Especially Asian countries, rice is served in almost every meal multiple times a day. Most of them don’t really apply western countries ‘style’ of meals like simple breakfast, healthy lunch, and sophisticated dinner. Three or more bowls of rice a day are just what they want.

This habit has been engraved deeply in their lives since ancient times. Even there is a popular saying among Indonesian people that says “It is not a meal without rice, it is just a snack.” From that saying, we know that not only a staple food, rice is also a part of identity and culture for the eaters.

But rice is apparently not the eco-friendliest crop, by the way. Studies show that rice plantation is contributing greatly to our climate change. Does it mean that we have to stop eating rice? What about the part of our culture? 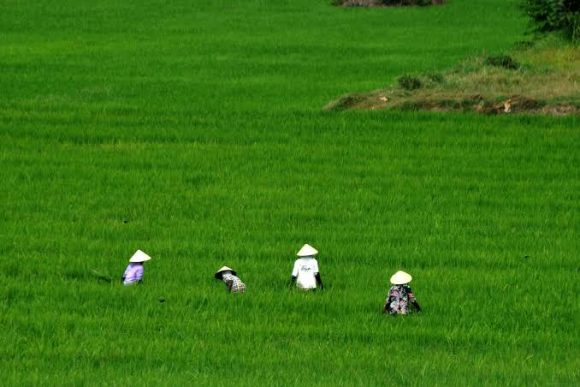 Rice has been known as a crop full of useful nutrients, starting from significant amount of vitamins to dietary fibers. Rice is also a good source of glucose, which is often too good that people with diabetes are not suggested to consume too much rice.

Well, that’s not the only thing we should pay attention to. Not only in what rice contains, where the crop is planted might also pose threat to us. Even though we are not talking about our health, but we are talking about the planet’s health.

Rice is usually planted in paddy fields, a kind of wet field with edges made of mud. This wet condition is preferable environment for methanogenic bacteria which produce methane. And since paddy fields are usually maintained wet throughout the cultivation, it raises a lot amount of such bacteria.

No wonder, in agriculture, rice is the second biggest contributor to methane after livestock. In Vietnam, while 30% of methane is produced by agriculture, about 50% of it is the result of rice cultivation all around the country. 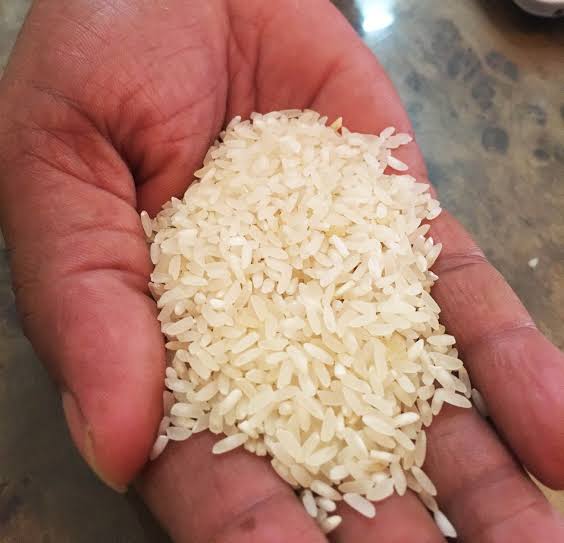 While methane is said to be one of the biggest contributors for global warming, but this is not the only thing that is produced during rice cultivation. Nitrous oxide, also known as laughing gas, is another gas produced during the plant’s cultivation. The gas is usually produced by soil microbes in rice paddy.

“The full climate impact of rice farming has been significantly underestimated because up to this point, nitrous dioxide emissions from intermittently flooded farms have not been included,” said Kritee, Ph.D., senior scientist at Environmental Defense Fund.

For long we indeed have only focused our measurement to methane, and left nitrous oxide production unmonitored. While the later pose not less danger to the environment, ignoring the level would make the impacts of rice fields contribution to global warming underestimated.

“It is essential for scientists to measure both nitrous oxide and methane emissions from rice fields in order to develop policies effective at meeting food demand while mitigating rice farming’s climate impacts,” the scientist said.

This is a thing to be noticed. Researchers did the math and found out that nitrous oxide emission from rice fields all around the world is equivalent to 200 coal plants. That’s just the nitrous oxide level, let alone the methane production. 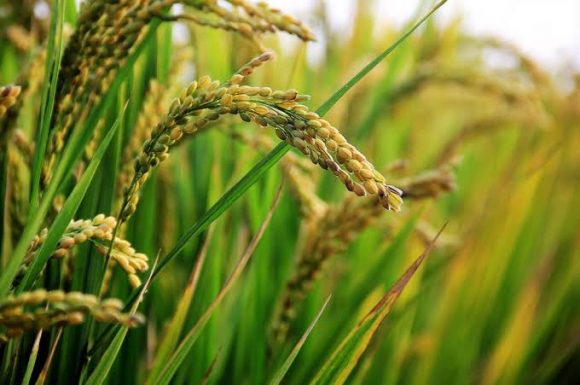 So, we know that this plant is not that ‘good’ for the environment. But does it mean we have to give up on consuming it? maybe not, because according to researchers there is a simple solution to this problem that would give us additional benefit also.

The method is as simple as drying the field in the right moment. While usually rice paddy is constantly soaked, draining it at a certain moment in the year would prevent the methane and nitrous oxide producing bacteria to produce greenhouse gasses.

“Water management on rice farms needs to be calibrated to balance water use concerns with the climate impacts of both methane and nitrous oxide emissions,” the researcher continued, as quoted from Independent. 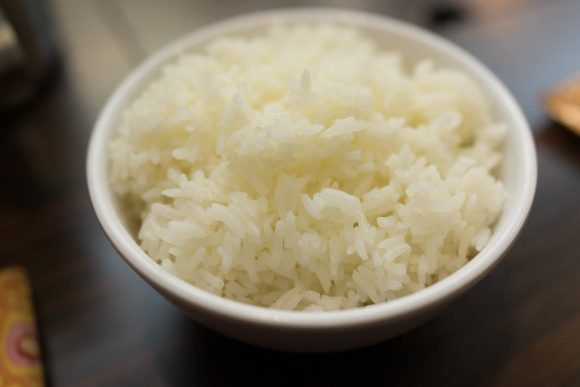 But won’t it make the crop suffer to grow? No, that’s a myth. In fact, soaking-draining cultivation might increase the overall production of the staple food up to 30%. This method has even been applied by farmers in China and Japan for the sake of increasing yield.

In addition to that, soaking-draining method saves a lot of water. Apparently it only consumes 40% of water irrigated to the field. The rest of it either infiltrates the ground, runs off, or evaporates to the air. Why should we use so much water ineffectively while we can just use it wisely?

Water management for the cultivation is not only for the sake of preventing its further contribution to global warming. If the method is proven beneficial, we can apply it globally to bring much more benefit to everyone all around the world.

Rice is not bad for the environment. Our current method of cultivating it, is. We don’t have to quit eating rice; we just have to change the way we grow it to reduce the emission of greenhouse gasses and save so much water.