You are here: Home / The Species / Sea Lions: What’s Up with Their Conservation State?

Also politely known as angels of the sea because of their unique ways to swim, sea lions are special animals that we often unappreciated. Their funny shows on Sea Worlds might play big part on the lack of appreciation that they get. Just maybe.

But we are not going to rant about Sea World here, and would rather talk about the uniqueness of them. As we all know, the magical creature is known for its ability to conquer two realms: the land and the ocean.

You might ask, why would we bring up sea lions in this article, and we have a good reason to tell you something about them. Let’s start with how unique the creature is, and slowly slide to what conservation state that they are in.

Here we present you simple facts about sea lions. 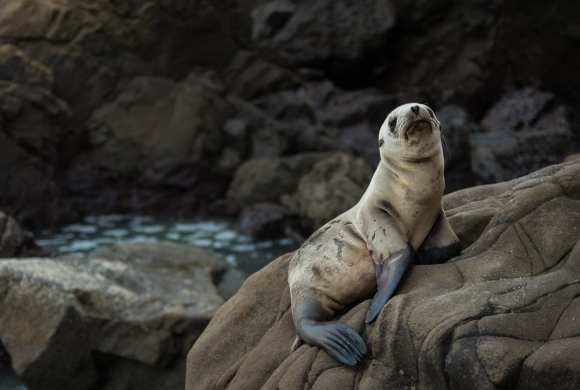 Starting off this article with basic information about sea lions is supposedly a good idea. They are mammals in the family of Otariidae which is known for its ability to swim and dive into the ocean far than any other kind of mammals.

The reason why they can swim and dive better than any other mammal is because of their ability to deal with the extreme pressure of the deep. The creature is able to prevent nitrogen build up in its own body tissue thus they can just dive and surface anytime they want.

They do it by compressing their alveoli by the help of increasing surrounding water pressure. They are able to ‘collect’ enough oxygen for their muscle before diving so that further exchange of oxygen is no more needed.

As a result, there would be no more gas building up in their bodily tissue during the dive, making them easier to surface without risking their health. We humans do not have this ability, thus if we resurface too fast without considering about nitrogen build up during the dive, we can catch pneumonia.

Sea lions also able to dive multiple times before resting. This is thanks to their body’s high carbon dioxide tolerance. After multiple dives, they usually take considerate amount of rest on the land and eat what they got from their hunting.

Walrus vs Seal and In Between 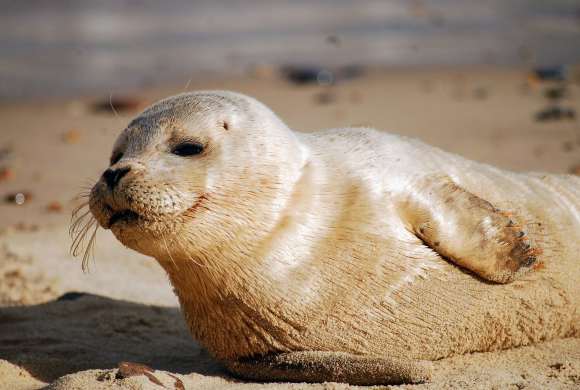 Talking about sea lions, we might have to include their difference with walruses and seals. All of them appear almost alike, and of course sometimes people would confuse which one of them is which. Fact is, the differences are actually visible.

Walrus is actually the huge cousin of the others, and they have the infamous tusks. They live in the seas in northern hemisphere and can grow up to 2000 kilograms! The animals are considered as a key species in arctic marine regions.

While seals are semi-aquatic mammals that appear more alike to sea lions in terms of size. Many people often mistake them both. Sea lions have ear flaps and come with hind flippers that can be used as ‘legs’, while seals look more like a mermaid version of sea lions and have no ear flaps.

The size of their front flippers is also different, as sea lions have bigger flippers than seals. Sea lions tend to rise their heads up higher as they are on the land, while seals just lay down on the land just like lazy burrito.

More Than Unique, They Are Special! 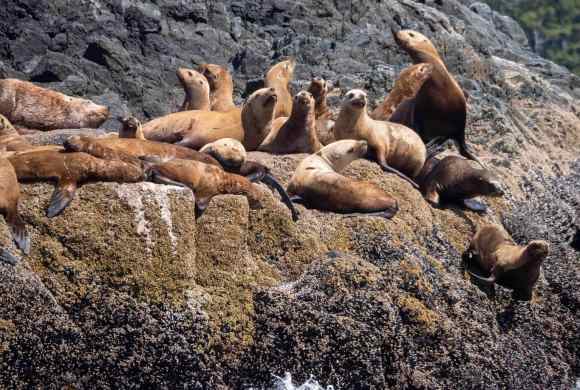 Just like mentioned above, they are exceptional free divers. They can literally dive into the depth of 300 meters and hold their breath for up to 20 minutes to do that. For your information, the pressure of that depth is 10 times the amount of pressure that our human body can withstand!

Sea lions are important predators that checks control of fish and invertebrates. “The limited information available suggests that some pinnipeds perform a dynamic role by transferring nutrients and energy, or by regulating the abundance of other species,” as a study confirmed.

Do you know that there is one unsolvable mystery surrounding them that even nowadays researchers have no answer to? Yes, there is something with sea lions that make them avoid living in northern Atlantic Ocean.

They can be found almost anywhere else on earth, starting from Mexico to Australia. However, none of them can be found in northern Atlantic Ocean even though there are plenty of food there and the temperature is just suitable for them. All of that without any clear reasons. 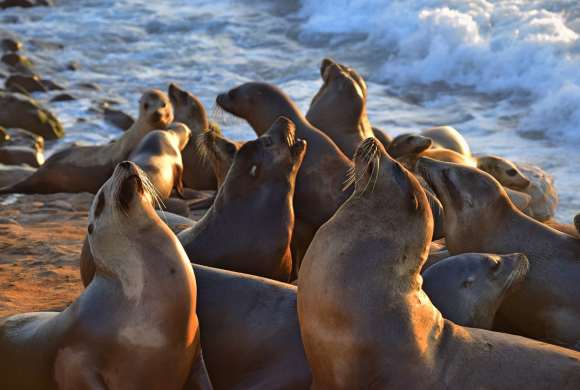 So, they are keystone species that play important part in the nature. Then, if we currently see them as something important, they must have been kept protected, don’t they? Not really because the number of sea lions keep dwindling recently.

The same case also happens to Galapagos sea lions which are put in the endangered species list in 2008. The reason is because their number dwindled because of poaching for their fur in the early 20th century. in addition to that, thanks to El Nino event in 2015 the number went even worse.

For worse, New Zealand sea lions are in “98% probability of extinction within just 5 generations”, as their number is currently at only 3,000 individuals left. So, is there any reason to not protect them at all cost since they are keystone species?

Without their presence, the whole ecosystem they are currently living in would go off balance and get destroyed in no time.

More Than A Story, Animals Also Save Human’s Life

6 Points In The Secret Life Of Elephant Seals

These 5 Species Have Been Saved From Total Extinction