You are here: Home / The Species / Super Corals Are Living To Tell How Bad What We’ve Done

For long, corals are considered as the natural indicator of water conditions. They are delicate, sensitive creatures that can only be found in clear and clear parts of the ocean, and easily damaged by little changes in the environment.

Just a degree Celsius rise in water temperature where corals live would result in huge changes to their condition. In example, great barrier reef has already shown the impacts of ‘slight’ temperature change nowadays, by turning into white, or we know it as ‘bleaching’.

That’s just a slight change in the environment, what about bigger changes? We know that ocean is a prone environment that can be affected by almost anything in so many ways. Pollution and acidification are other things that can happen to it, which are also greatly impacting corals’ lives. 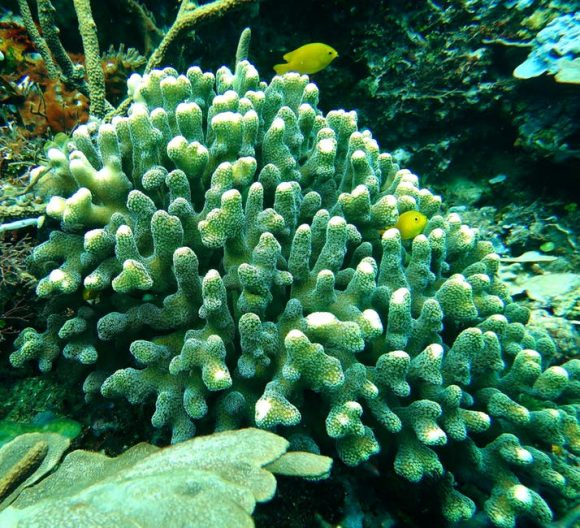 There is not so many creature can earn the title ‘super’ in this world, yet researchers considered it necessary for some corals to have this title. It is not because those corals can kill Godzilla in a fierce fight to save Tokyo, but because of their ability to survive.

Yes, surviving is already a huge job for the creature to do. As mentioned before, corals usually need to live in clean and stable part of the ocean, yet some species of corals are able to push their limits and get rid of the weaknesses.

Super corals are able to live in polluted area, and settle in disturbed environment from its larval stage into adulthood without showing signs of being disturbed. The term was first used by researchers in Australia to define their cross-bred coral grown in lab which was able to withstand any disturbance in its environment.

They can even grow well in man-made environments, where most of other species of corals will just easily die. Nowadays, the project is being scaled up in Florida, while further missions include planting the species off the coast in 2019.

It is a good thing to hear in this specifically pessimistic story line where changes in this planet caused by global warming and climate change is killing corals all over the world. “It is a story of hope, rather than saying ‘it’s all going to die and there’s nothing we can do about it,” said Prof Madeleine van Oppen of Australian Institute of Marine Science.

Grown In Lab, Taken From The Nature 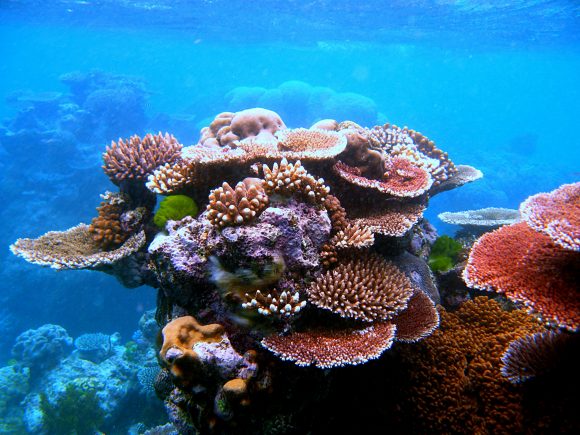 It seems like a nice thing to hear about the existence of super coral. However, there is something dark underneath it all. As mentioned before, the lab-bred coral is the result of cross-breeding from many species of corals taken from the nature.

In this case, it means that some corals are actually adapting themselves into current ocean’s conditions. Further meaning of this is that our ocean has got really bad for living organisms to live in their original condition.

But current ocean condition is not the only thing to be concerned of, there is another thing to be worried of when talking about corals: human. Yes, we are pretty good at killing the creature from overfishing, direct contact, and polluting the ocean.

Data stated that over the past 30 years, we have killed about half of shallow water reefs in this world. It means that there is only half of its original population surviving in this already poor ocean water condition, with less and less number is expected to survive in the future.

What We Can Do? 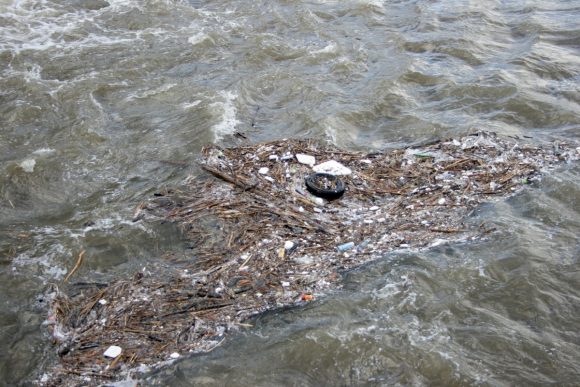 The presence of super coral might be a good thing to hear, since they can survive almost anything bad we have caused to the planet’s ocean. However, as we told you the story behind their presence is really dark and unexciting.

It was our mistake to bring such important part of the nature into this pathetic condition, indeed. However, only regretting will not change anything, we have to do something about it to pay for our mistakes done.

The invention of super coral is a great way to once again befriend the nature. We know that coral plays important part in the ocean, and knowing that super corals can stay a little longer in our planet is pleasant. 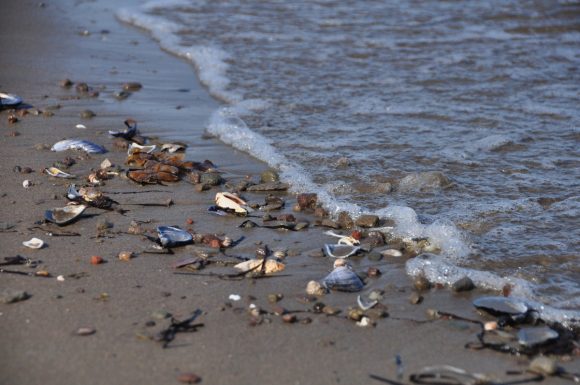 Good thing about the invention of ‘super corals’ in the lab is that possibly nature has welcome the presence of it. Coral reefs growing in Port Moselle Marina, New Caledonia, are already showing characteristics similar to the ‘super corals’.

Living in an area where about 900 yachts are docking, Port Moselle Marina is full of disturbance. The disturbance can come from many things such as the fuel wharf, the movement of the yachts, accidental litters and chemical contamination, also water stagnancy in the port.

Beyond any logic, coral reefs are growing and living in the area just as good as what it used to be. And the presence of this naturally growing coral reefs in disturbed area is a good news for researchers who plan to begin the ‘super coral’ plantation in 2019.

The already-super reefs can be a good starting point for the plantation, considering that they were nurtured by the nature herself. We might be able to minimize failure in rebuilding ocean’s coral formations if our technology and the nature comes hand-in-hand.

But again, the nature needs our hands. “But it is too late to leave them alone, given the pace at which we are losing corals. I don’t have any problem with that. We have already intervened in the marine environment tremendously and there is no part where we cannot see human influence,” said van Oppen.