You are here: Home / Hello Earth / The Possibilities of Near Zero Aviation

Imagine an era when our airplanes do not produce much pollution to the atmosphere, or even do not produce anything that can pollute the air at all. Thanks to determined researchers, the era of near zero aviation is closer than you think.

Near zero aviation has been a hot topic in aviation industry because of International Council for Clean Transportation (ICCT) commitment to align the industry with Paris Agreement. In a report released by ICCT, the year when we should get near zero should be 2050.

There is only one problem here that we should address. The report clearly stated that some changes are required or else we would get even worse number than nowadays. So, the question is which path that we should take, the better or the worse?

Let’s talk a little bit more about near zero aviation and how to achieve it, in addition to how it may end up when we don’t commit to the betterment.

What Should Be Cleaned? 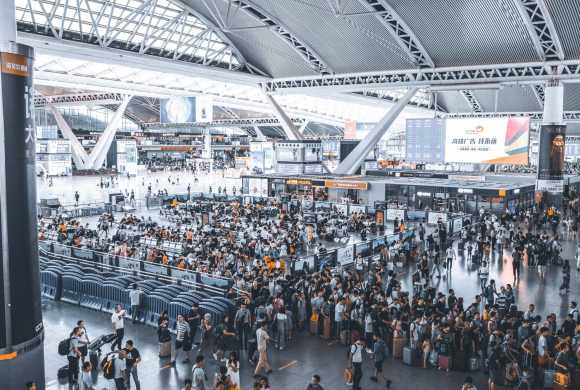 First thing first, let’s talk about what kind of enemy we are fighting nowadays. For long, we have to accept the fact that aviation contributes a lot of pollution. In total, the industry is contributing around 2.5% of the world’s global emissions, and the number is set to keep rising.

Airline trade body IATA predicted that the number of airplane passenger will keep on rising up until doubling its nowadays number to 8.2 billion in 2037. And to fulfill the demand, plane makers like Boeing and Airbus are planning to produce more than 85,000 new aircrafts.

Moreover, according to European Commission, the rise of demand to fly would come with 300% increase of 2005 level in greenhouse gasses emission by the industry. Even far worse, researchers believe that 60% of the emissions would be non-carbon dioxide emissions.

Imagine how much pollution that the industry would produce by then. Not only air pollution, but also noise pollution. Because of that reason, European Union planned to reduce the amount of CO2 of 75%, of nitrogen oxides by 90%, and noise by 65%.

Understanding that our aviation industry produces and has the potentials to emit huge amount of pollution, is it possible to make it clean? It is possible, according to the same scenario issued by ICCT to align with Paris Agreement. 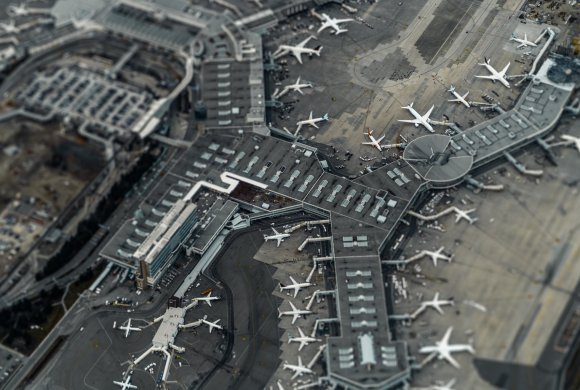 Of course, there are some efforts that we need to do to reach the near zero aviation. One of the efforts is to start using sustainable aviation fuels (SAFs) to power the engine of our airplanes. This method is considered as the most effective and contributive effort to reduce the impact of aviation industry.

There are many options that we can choose from to replace fossil fuel for powering the airplanes. Battery-powered engine and hydrogen powered engine are the two most eminent suggestions we currently have.

Another option is of course reducing redundant flights. In example, France have issued a law forbidding flights when the destination is reachable by train within 2.5 hours or less. Train, especially electric trains, consume far less fossil fuel to complete the mission.

Changing the design of our airplanes so that it can fly with less fuel is another option we may consider. A study published in IOP Science stated that extremely accurate and aiming for best aero-propulsive design may help us create a lighter airplane that consumes less fuel whether it is fossil-fueled or battery-powered plane.

“In particular, the comprehensive structural analysis of the aircraft wings opportunely designed according to certification specification and equipped with different powertrain architectures shows that it is worth looking into structural dynamics from preliminary design to estimate aircraft weight properly,” as stated in the study.

Alternate Future Without Near Zero Aviation 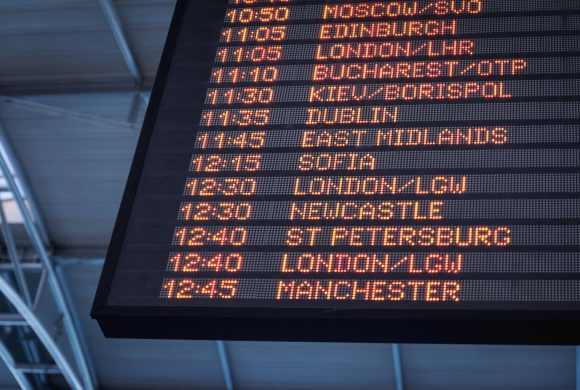 The report from ICCT included the chart above showing ‘parallel timeline’ on how much effort we put to reach near zero aviation. There are 4 scenarios which are baseline, action, transformation, and breakthrough.

Each built around d six important parameters: traffic, aircraft technology, operations, zero-emission planes, sustainable aviation fuels (SAFs) and economic incentives. From the chart we can see our action can halve annual carbon emission even with the least effort.

However, it also shows that our ignorance may result in more than tripled additional carbon emission by 2050. Cumulatively, researchers suggested that the total carbon emission produced by aviation industry would reach more than 48 Gigatons if we keep on ignoring the importance of changes in the industry.

Why should we go for the worst-case scenario if even the slightest change can bring significant positive impacts to our environment? 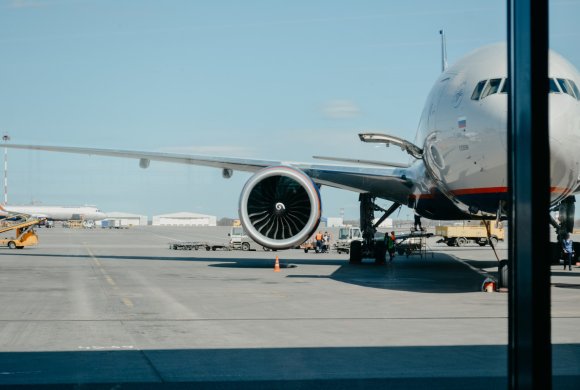 Researchers surely have worked so hard to discover the best solution for our current aviation emission problems. Take from what have been mentioned above such as alternative engine fuels and airplane designs, it seems like we just need to apply it to future airplane products.

However, researchers alone cannot do anything if they are not supported by airplane producers and the government. Why should we include the government? Because they can issue law that requires the industry to make some changes for betterment. France government’s law to forbid flights to places reachable by train is one of the examples.

Another thing that the government need to push is conversion into SAFs and impose additional cost for the ones keep using fossil fuel. In this scenario, the demand for airplanes with sustainable fuel would increase and plane makers would just follow their market.

Furthermore, plane makers should also consider research and innovation on the design of their products. As the study published in IOP Science stated that airplane design can help reducing fuel consumption, they should invest more on this and not on unnecessary luxury.

Near zero aviation, or better which is zero emission aviation, is the aim that we need to reach to avoid unnecessary disaster. The benefits would be felt by the whole humankind, therefore everyone from us to the world government should participate in the efforts to reach it.