You are here: Home / Eureka Green / Trees Indeed Have The Ability To Solve Climate Change

One of our biggest problems nowadays has been our addiction to emission-producing fuel. Fossil fuel is responsible for almost every big problem we are facing today, such as global warming, climate change, and air pollution itself.

But fossil fuel consumption has been done by humanity since the beginning of industrial era, why do we get more problems just recently? The answer is because we consume much more fossil fuel today than ever, and we don’t balance it with pollution-absorbance factor.

Ones of the most effective pollution-absorbance factors are trees. Trees are known to be able to absorb air pollutants like carbon dioxide and convert it into oxygen. That’s not a new fact to learn, and most of you must have known it already.

But why is this unsurprising fact doesn’t seem applicable right now? To fight all those problems, we just need to plant trees, right? Well, that’s why we are in this article going to talk about it. 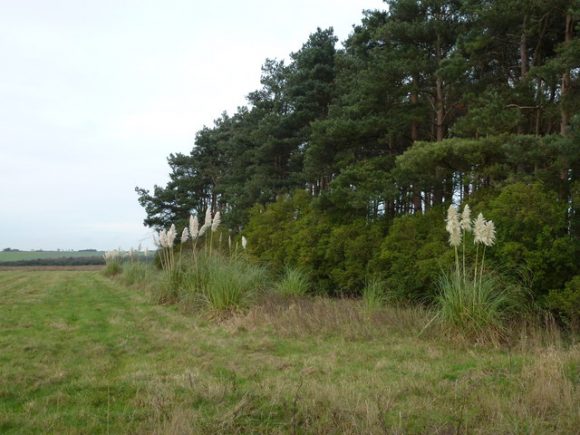 Air pollution as the result of fossil fuel burning emission happens all around the world, especially in cities and industrial areas. The problem is, in those areas usually there are not enough trees that can negate the pollution.

In this case, the pollutants will set free from the area and get into the atmosphere. Well, the result is what we call now as climate change and global warming, and both of them have become our main enemies in this modern days.

The problem with us right now is that the amount of fossil fuel consumed and pollutant emitted have been increasing time to time, while the number of trees to keep the balance is decreasing. We cut more and more trees every day.

Either for fueling your furnace or buildings and infrastructure, trees are cut down as it is the only source of woods. The thing is, modern lifestyle that consumes so much fossil fuel apparently needs a lot of woods too.

As a result, while the amount of pollutants set free to the atmosphere is increasing, the number of its ‘safety net’ is decreasing. That’s why, we are living in this condition nowadays. It can get worse if we continue to live this way.

If that’s the problem, and trees are the solution, then why don’t we just plant trees? Tree planting indeed has huge potentials to tackle and solve all the current problems caused by global warming and climate change.

According to scientists, planting trees is also the most efficient and cost-effective method to solve the problems by far. This is a fact, and scientists have don’t the calculation to find out how many trees can be planted without encroaching farmlands and urban areas.

The calculation found that about 1.7 billion hectares of land is available, and in that area we can plant more than 1.2 trillion trees. All those areas are said to be treeless land that’s not being used as neither farmland nor urban area.

“I thought restoration would be in the top 10, but it is overwhelmingly more powerful than all of the other climate change solutions proposed,” said Tom Crowther, professor at the Swiss university ETH Zürich, to The Guardian.

There are two main points to notice here, first is that we have so many treeless land on earth apparently. And second is that we are actually able to cover that huge area with more than 1.2 trillion trees without any ‘side effects’. So, why don’t we?

Not As Simple As That 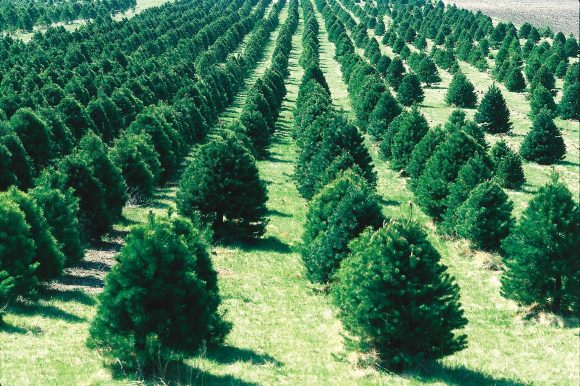 Here is the answer why planting trees is not as simple as it seems. “Not all areas that could be forested should necessarily be forested,” said Robin Chazdon, a forest ecologist and professor emeritus at the University of Connecticut.

Indeed, Chazdon admit that the calculation above showed us a huge potentials of tree planting to save our planet. “(It) is probably the best assessment we have to date of how much land could support tree cover on our planet,” she said

But she pointed out that the balance in local ecosystem and communities nearby should also be considered. In other words, it needs a lot of planning and consideration than it seems, as well as suitable strategy to maintain the balance.

One thing to be noted is that it would take decades for the trees to become mature forests. Before that, it would not be great enough to store carbon. While at this point, we are in a race with melting icebergs and withering crops. Let alone how we consume so much woods nowadays, we have to make sure that the forest will be able to do its job.

“The forests have to be natural forests that are going to stay long-term, rather than plantations that are harvested every decade or so. Because, yes, plantations have fast carbon uptake while the trees are growing. But as soon as those trees are used, much of that carbon gets back into the atmosphere,” Simon Lewis, a forest ecologist, explained. 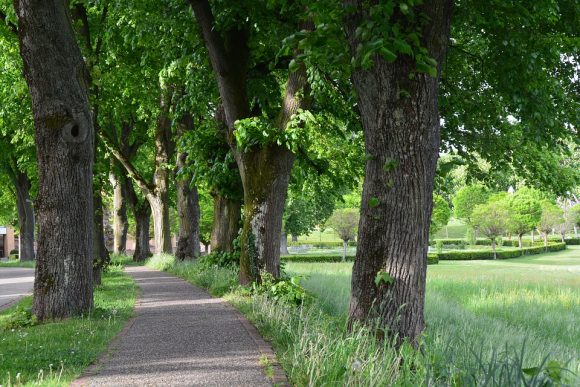 From what we have mentioned above, we have so many empty lands that can be converted into forests. However, the process of creating new forests is not that easy, and we have to take a good consideration before doing that too.

So, what do we need to do immediately while we are actually in a race with time? Climate change mitigation and adaptation scientist from World Agroforestry (ICRAF), Lalisa Duguma, mentioned some things to do.

The most important thing to do is to make a long-term partnership or collaborative engagement between stakeholders and NGOs for the tree plantation project. This way, later on we can not only plant trees on the free land without any ‘side effects’ (nor conflict of interest), and we are assured that the tree is not only planted but also nurtured until it becomes mature forest.

“Tree growing is a process, it’s a sustained engagement. That’s why we want governments, we want NGO’s, we want research centers, we want players in the landscapes to think about the growing process, not just one event- the planting,” she said.

While on the other hand, we need to reflect to our mistakes in the past and move on with better view, especially toward fossil fuel consumption. Global warming is the result of fossil fuel burning emission, and by reducing our consumption rate from now we can at least hamper the growth of the ‘leviathan’.

Fighting global warming is a global act that we all need to do together as one. We need 1.2 trillion trees to revert back our earth to its healthiest state, and we need to stop hurting it too. However, this is not an impossible matter since we can actually do it.