You are here: Home / Hello Earth / Is Biotechnology Advantageous? Let’s Check About The Facts

Life nowadays can’t be separated from modern day lifestyle. Science has developed so broadly that almost any conventional aspect in our lives can be modified or upgraded into something more modern and sophisticated.

In example, we now have the ability to modify our foods with biotechnology. Biotechnology is a term to describe an area of biology involving living system to develop or make any product for improvement or alteration purpose. In short, it is a controlled manipulation of biological process for our needs.

It doesn’t need to be all digital and sort, because human has been recorded to practice biotechnology since thousands years ago. In example, brewing and fermentation is basically a kind of biotechnology using yeast.

So, is it all good about it? Some are yes, but some others are not. Here in this article, we are going to talk about biotechnology and how it may affect nature. 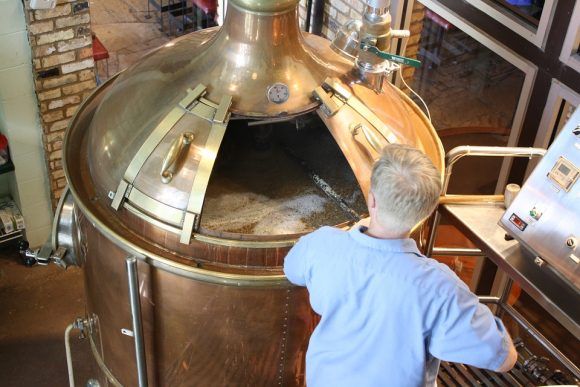 Almost everything we eat nowadays has been engineered with biotechnology. Well, not always via modern technology, because as mentioned above biotechnology history can be tracked back to thousands years ago.

Alteration with biotechnology is not always about making mutant. Instead, most of it includes increasing nutrients and resistance to disasters to our food sources. Our ancestors had played their parts to modify the character of our food sources so that it can be cultivated and farmed like what we know nowadays.

In example, carrot used to be purple and contained less beta-carotene than nowadays orange carrot before biotechnology took place. Did it make our modern day carrots dangerous mutants? Of course it did not.

Another example of the benefits biotechnology can bring us is in human health. Immunization and antibiotics were invented after long study in biotechnology, and both of those have saved millions of lives every year since beginning.

In short, biotechnology can give us so many benefits if it is done with clear purpose and measurement, prioritizing on environmental safety and norms, also for betterment of humankind. But, again most importantly naturalness should still be maintained. 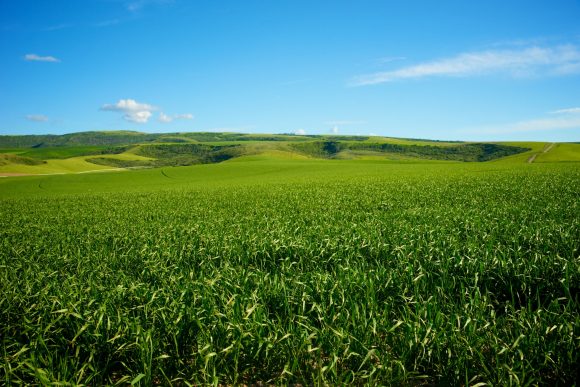 Whether or not biotechnology should be applied widely in this modern day has been a long debate among scientists, especially concerning about natural condition of things.  But nature itself is changing, especially because of human-induced global warming and climate change.

Biotechnology can even give us tools and technologies to face modern day environmental challenges. Technology can help us get crops which are stronger against ‘modern day’ pests and weeds with increased production yields.

“The world population is nearly 7 billion people, and that number is expected to reach 9 billion in the next two to three decades. Feeding and fueling a growing planet will require a 70 percent increase in agricultural productivity,” she said.

Even biotechnology may also help us to prevent further worsening climate change. “One of the most significant benefits of using biotech crops is the reduction in on-farm energy use and reduced greenhouse gas emissions from no-till farming practices,” said Bomer. 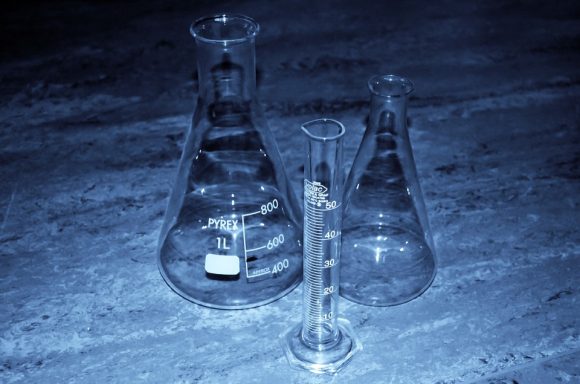 Well, again, biotechnology is not always about quality and quantity improvement. Even though it has done many good for us, but there are some disadvantages in it too. That’s why, scientists are still debating about it.

One example of disadvantage is when genetically modified crops are transferring their modified genetic materials to other plants. In example, a modified plant with stronger resistance may transfer this trait to weeds around it, which results in stronger weeds that’s harder to control.

Another example about genetically modified crops is when it produces excessive yield. Economically, overproduction will result in market instability, reduced income, and fewer product varieties. Economists take this case seriously because there are already signs of it all over the world, anyway.

While for the nature, long-term consequences of modern day biotechnology are still unknown. We should consider the possibility of genetically-modified organisms may escape to the wild and spread their genetically modified traits to other organisms.

it may upset the balance of nature in the future and brings disaster to the planet. In this case, it would appear like mutant invasion over the planet in the movies, even though the organisms are possibly not as terrifying as depicted in motion pictures. 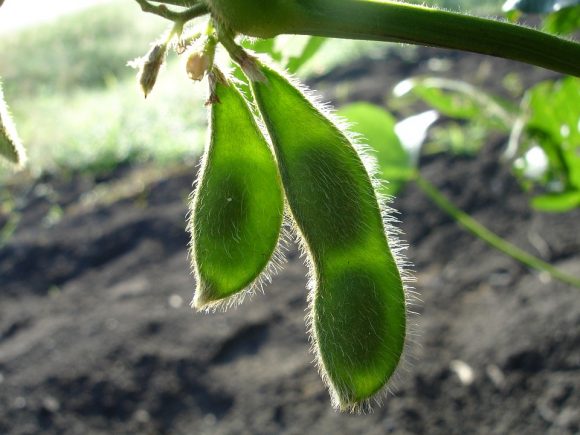 From what we have said above, we all know that biotechnology is meant to make our lives better. However, it might pose us to unintended consequences in the long future ahead. Not to mention that biotechnology can also be used for creating biological weapons.

So, do we really want it or not? In fact, we really need it because the nature itself has been changing, because of human-induced climate change. Climate change puts agriculture world some challenges that can be overcome with some modification or improvement to the crops.

Our mistake is taking for granted the details in it. there are various treatments included in biotechnology and not all is bad nor all good. Education ourselves about what’s beneficial and what’s dangerous is important in this case.

“Farmers are not defenseless in their struggle against evolving agriculture challenges and we can meet these challenges with solutions that are more environmentally friendly. Biotechnology will continue to be one of the ‘greenest’ tools available to help farmers better provide the food, fuel and fiber to serve a growing population,” Bomer said.

Unfortunately, there are many companies who are too greedy to think about the ‘ethics’. We are ourselves, the customers, are the ones who need to determine whether some ‘modified’ product is necessary or not, and whether it is good for the nature now and in the future or not.

“Theory and limited empirical evidence suggests that there are significant incentives for private firms to discount and neglect negative environmental impacts and to develop products that meet only the needs of those able and willing to pay,” a study from Michigan State University stated. Well, it is up to us to determine what’s good and what’s not. Don’t let the companies tell you which is which.