You are here: Home / Eureka Green / Lizards’ Amazing Body Restoration And How Far Are We From Adopting It

Do you remember one of the strongest opponent that Spiderman has to face who calls himself Lizard? In the story, the opponent was actually not a bad guy, just a professor who wanted to regrow its broken limbs.

He tried to merge his genes with lizard’s genes so that he could regrow the lost limbs. However, some genetic mistake occurred, causing him to turn into a bad guy. This story might be a fiction, but some facts in that story are true.

Yes, many lizards are blessed with the ability to regrow their broken limbs. In school, you might have learned about how some lizards intentionally amputating their tails to deceive the predators and then regrow it.

This process is called autotomy or self amputation. But this is not the thing that makes this animal amazing, instead it is about the ability to regrow the missing limbs. Thus, in this article, let’s talk about this ability.

We are also going to talk about if it is possible to be applied to human being without turning them into bad guys. 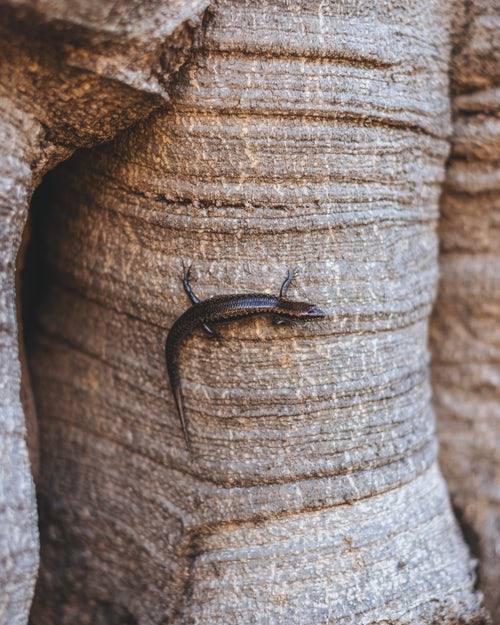 You might wonder how can those amputated lizard tails deceive predators. The fact is, the amputation process is not only about cutting the limb off. The amputated limb is able to move, thus making the predators think that it is the lizard itself.

The tail can wriggle for some amount of time, but not forever. It gives the lizard some time to escape predators’ pursuit safely. But how can the tail wriggle when it has been cut off? Scientists tried to understand the mechanism behind the moving tail and found out that it is about ‘second brain’ in the tip of the tail.

Of course it is not a real brain, it is more like a control center that responses to any changes in the surrounding environment. The control center is responsible for making complex movement, almost similar to the movements of lizards, and acts as a decoy.

“The most plausible explanation is that the tail relies on sensory feedback from the environment. Sensors on its surface may tell it to jump, pivot or travel in a certain direction,” said Tim Higham, a researcher at Clemson University, to LiveScience.

But why doesn’t it bleed? The reason why it doesn’t bleed is because when the lizard is cutting its tail off, it closes every single connection with the tail. It includes the connection with its blood vessels, nerves, and tissue. Immediately, the tip of those nerves, vessels, and tissue will close themselves. 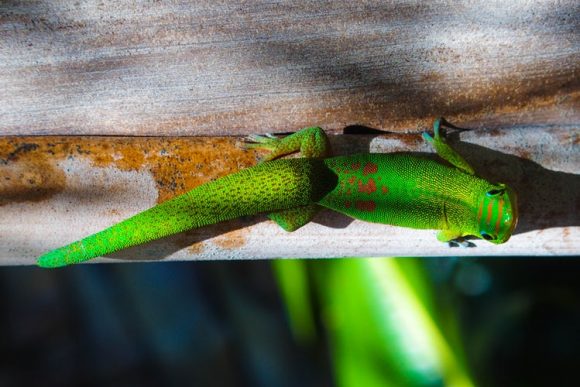 Talking about how lizards cut off their tails means we are also talking about the regeneration ability. As mentioned above, when the tails are cut off, all connecting parts from the main body to the tail are also cut off.

It closes off the wound immediately, preventing any risk of infection. The reason why lizards can do it so fast is because they got the help of stem cells. Yes, lizards have some kind of stem cell reserves in their genes.

From the center of the tail, a long tube of tissue starts to form days after the initial autotomy process. However, what is grown after the tail has been cut off is not a bone, but rather hard cartilage tissue to replace missing bones.

Because of the ‘bone replacement’, the restoration process might seem perfect, but actually it is not restoring the tail to its original 100%. “It’s more of a biological prosthesis than a perfect replica,” said Kenro Kusumi, a researcher at Arizona State University who studied about this process.

Can We Use It? 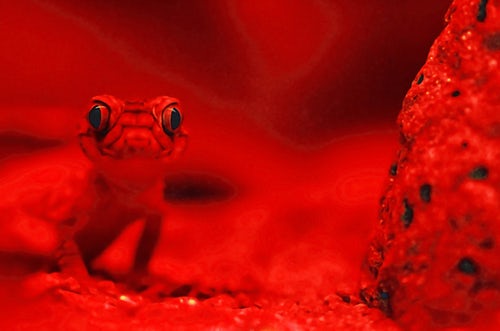 So, the next question is can we replicate this process and use it to regrow missing limbs in human? To get to this point, first we have to talk about the ‘genetic recipe’ which makes lizards can regrow their missing limbs.

As stated before, lizards are able to regrow their missing limbs with a help from stem cells reserves in their body. Well, at some point of life, we have this mechanism too. Thus, researchers suggested that it is possible to find a way for human to own this ability too.

“By following the genetic recipe for regeneration that is found in lizards, and then harnessing those same genes in human cells, it may be possible to regrow new cartilage, muscle or even spinal cord in the future,” said Kusumi.

However, we still don’t own the technology that professor Curt Connor (The Lizard in Spiderman) has. It is not as easy as injecting some lizard blood into our veins and gets the effect immediately. We are talking about making our genes able to reserve stem cells.

“If we could learn from the lizard how to sculpt stem cells into muscle, that would be a great advance. The tail has given us a template,” Kusumi mentioned. So, the next question is about how far have we progressed toward this innovation. 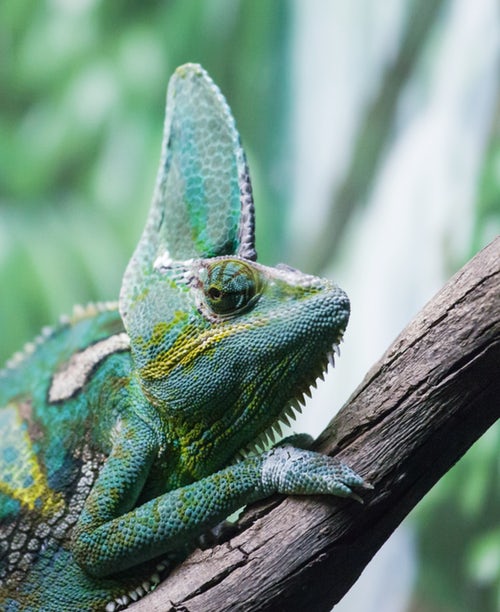 It might seem impossible for us to replicate the ability of a lizard to regrow missing limbs. But scientists said that it is probable. The reason is, lizards are one of our closest relative, in some way. “Lizards basically share the same toolbox of genes as humans,” said Kusumi.

“We discovered that they turn on at least 326 genes in specific regions of the regenerating tail, including genes involved in embryonic development, response to hormonal signals and wound healing,” he explained as stated in Daily Mail.

Studying about this topic, Kusumi said that he and his colleagues have found some secret in lizards’ genes allowing the animal to regrow missing limbs. Kusumi explained that he and his team discovered the secret “by following the genetic recipe for regeneration that is found in lizards, and then harnessing those same genes in human cells”.

When will the new technology is released to the market? Apparently we still have to wait for some time until the breakthrough.