You are here: Home / Hello Earth / Are We Really Losing 60% Animals This Last Century?

We know that we have caused so much changes in this world which in result causes ourselves to suffer from many disasters nowadays. We also know that we are losing world’s wildlife because of destruction to nature that human kind have caused.

But how much that we know? Apparently not that much, most of us still don’t pay as much attention to this topic as we should. We still cut trees without replanting what we have lost, we still consume huge amount of fossil fuel every day, and we still throw plastic recklessly.

This is just another fact about how much destruction we have brought to the nature, but it is devastating enough to make you think twice. 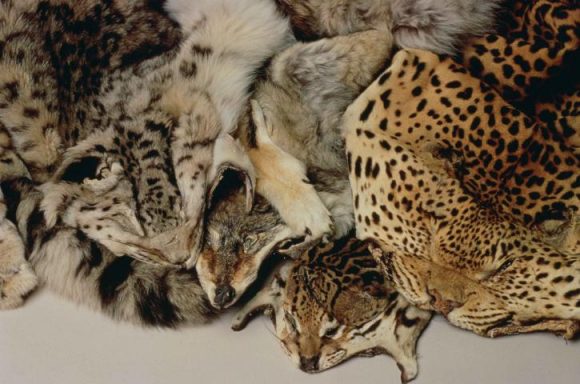 The earth is about 4 billion years old, yet the last 100 years has been the most destructive time. How destructive it has been actually? Here is the fact: about 52% of world’s wildlife disappearance happened this last century.

And another fact, which is not less devastating, that 60% global wildlife population have vanished from the earth just around the span of 1970 to 2010. And the number is adding up as the time ticks, since up until nowadays we still cannot find an effective solution to solve the problem.

If we convert the last 100 years into that time span, we only get about 0.0024 second. That’s way faster than a blink, but enough time to destroy more than 50% of earth’s population if the entire history of earth is converted into just a day. 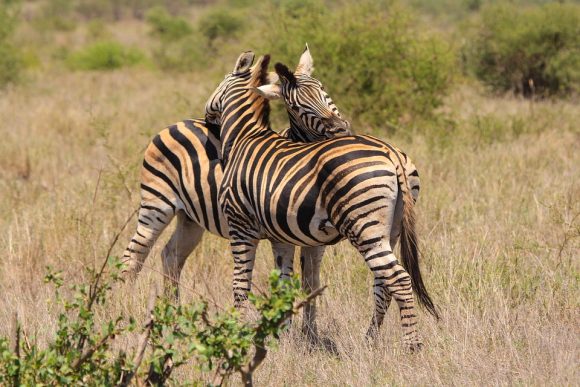 It is the newest report from World Wildlife Funds (WWF) that contains such information. Moreover, the report said that this generation would be the last generation that can stop this destruction and save nature.

Before, researchers have warned us that we only have 100 years left before living in a total chaos, caused by our own actions.  All bad things we have done apparently made current species extinction rate become 1000 times higher than before.

Indeed, similar reports have been issued by many other researchers, mostly with smaller number and less shocking results. But most of those reports didn’t include the whole species and their diversity.

Apparently, when those two factors are included in the study, the number coming out was more than just shocking. Knowing half of the earth’s species to have been eliminated only in the span of less than one century is also a knee-weakening thing to the researchers themselves.

“This new index used a different methodology, taking vertebrate diversity into account. And we have more data than before,” WWF spokesperson Molly Edmonds said to National Geographic in an electronic conversation. 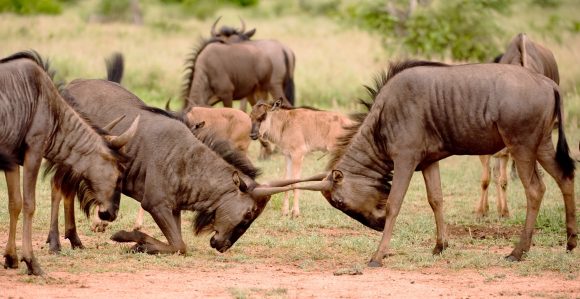 Apparently, we have to work with so many decimal numbers when we are talking about this topic. Another decimal number that we have to meet is the comparison of entire living human nowadays compared to all living things.

How selfish we are to think that we are the only important thing in the world, while we are only account for far less than 1% of this planet’s population. In this planet, there are many other living organisms working for the equilibrium of this mega-ecosystem.

The calculation found that the 7.5 billion human kinds living on this planet is just 0.01% of living things. But that 0.01% is so powerful to conquer this planet, sucking dry the resources, killing the rest 99.9%, and eventually destroys the planet.

Human is by far being outnumbered by any other living organism. Bacteria accounts for about 13%, plants represent about 82% of all living matters on this earth, while all other creatures like fungi, fish, and animals are the rest 5%.

For human to destroy that much living organism is similar to how a single cancer cell grows, multiplies, spreading cancer throughout the entire body, and eventually kills the host. We were not made to be that awful, the problem is not in our needs, but our greed. 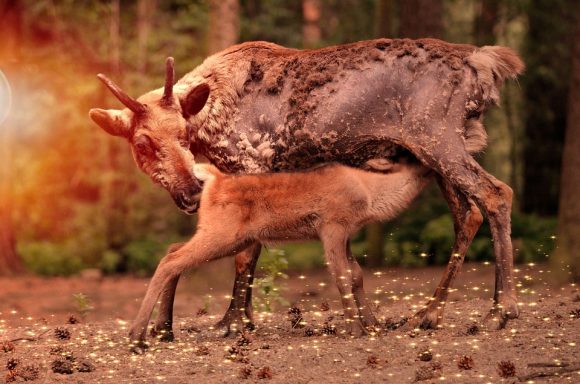 The point in talking about this topic and brings up such terrifying number is  not to scare ourselves off. The point is to show ourselves how powerful we are, despite being only 0.01% of this planet’s total population.

We are the ones creating the problems with our power, so we have to be the ones to solve it. Restoring a destroyed thing might be difficult, but this is our only choice to make sure our children do not follow the trace of those vanished 52%.

“This is far more than just being about losing the wonders of nature, desperately sad though that is. This is actually now jeopardizing the future of people. Nature is not a ‘nice to have’ , it is our life-support system,” said Mike Barrett, executive director of science and conservation at WWF to The Guardian.

The difference between us and cancer cells is, while cancer cells bring destruction when they become active, we bring more destruction by being passive. Act now before it is too late. Researchers have set the deadline for us, we have 100 years left to change our habit or let go of this planet.