You are here: Home / Eureka Green / Offshore Fish Farm: A Breakthrough or Just Another Gold Rush?

We all know that fish are one of the highest sources of protein, and a lot of us love to eat fish. But fishing is also one of the most destructive practices to happen in the ocean if we consider the illegal ones. That’s why, fish farm is an innovation that we need to consider.

In farms, in exchange of course for the freedom of the fishes to swim free, we can minimize the damage done to the ocean environment. We don’t need to practice things such as trawling or bombing at least with the presence of fish farm.

However, fish farm is usually built offshore, which means we still need to get to the ocean to reach it. Does the presence really help the nature, or is it just another media for capitalism? Here in this article, we are going to talk about the offshore fish farm. 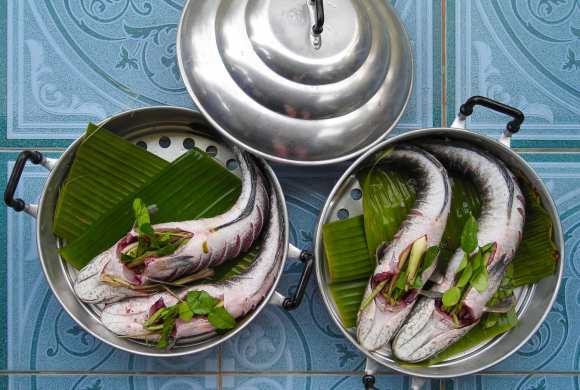 First thing first, we should talk about how our rising number of human populations may cause us more and more problems. The most basic yet the biggest threat to the rise is our needs for food that would also keep on rising with more and more mouths to feed.

This is the reason why many researchers stated that the ocean is going to be the future of our food production. Still, it doesn’t mean that we can harvest the resources in the ocean recklessly since we can easily destroy the environment and as a result having no more sources of food.

However, as mentioned above, we also know that fishery, the main method we use to harvest ocean resources, can somehow be destructive to the ocean ecosystem. This is where the idea of ‘farming the fish in its natural habitat’ came from.

Based on our conversation above, we shall already understand that offshore fish farm is beneficial for us. Let’s talk about the benefits in this part, starting from how it can help us fulfill the demand for more food as more and more people are living in this planet.

Aaron Welch, a graduate student at the University of Miami Rosenstiel School of Marine and Atmospheric Science and University of Miami Abess Center conducted a study about offshore fish farm. And again, the study discovered that since it is offshore, we don’t need to worry about land consumption.

“We must produce 30 million tons of seafood to keep up with human population growth and increasing consumption of seafood – and the open ocean appears to be the best if not the only environment that would allow for this expansion,” said Welch.

But more than keeping our bellies full, the presence of fish farms ensures us that the price of fish will always be on control. Stability of fish supply from fish farms in the market is the weapon that we can use to tackle the problem.

Second is that having fish farms, including offshore fish farm, means we can keep the population of marine organisms in the nature as stable as possible. Like mentioned above, without destructing fishing techniques such as trawling and bombing, we can still get the fish needed to feed our population. 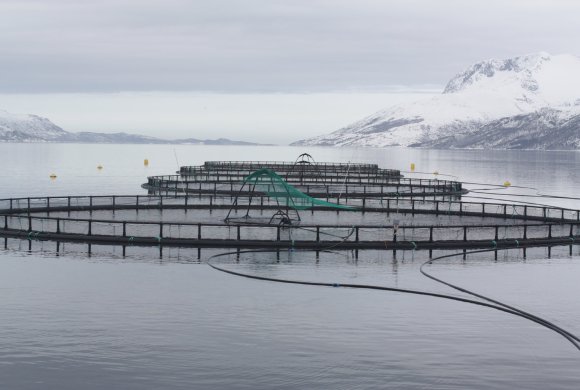 So, offshore fish farm seems too good to be true. But does it mean that the innovation is riskless? Of course not, because the thing we are talking about is directly touching several sensitive parts of the environment.

Two of the most sensitive parts are disease and pollution. Since the farms are located offshore or basically in the ‘wild’, any disease that the farmed fish carry can spread to outside the perimeter pretty quickly via water.

The pollution produced by the farm may also easily pollute the surrounding water. And since the location is offshore, there possibly no further processes are being done to the pollutants. In other words, we may just throw away pure waste into the ocean.

Another part to be concerned of is how offshore fish farm can affect local marine environment because of artificial condition created in the farm such as temperature and salinity. However, the effects of any of the problems stated above is not as widespread as people may imagine, and instead very localized just to limited area around the farm.

“Our work indicates that the offshore fish farm studied produces a very localized effect on the physicochemical variables of the sediment that did not translate into changes in the structure of the macrofauna,” as mentioned in a study conducted December 2021. 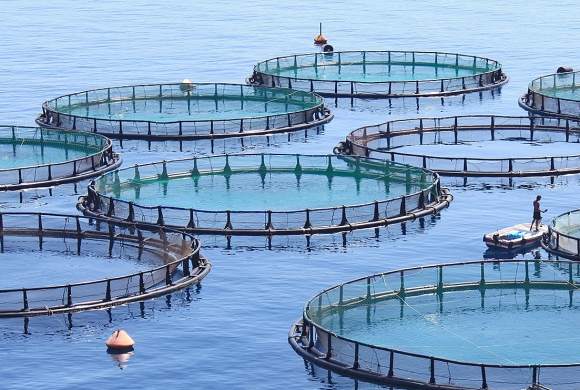 So, weighing the positives and the negatives, should we support the idea of offshore fish farm or just deport it from our plans? The answer for the question is not that simple because it actually depends highly on the farmer’s interests.

If the farmers are committed to farming techniques which are greener and eco-friendlier, there are only benefits we can get from offshore fish farms. On the other hand, if the farmers just only want to breed more fish to make money, then we may expect some disturbance in the balance of the surrounding nature.

Therefore, we should not be too scared or too loose on offshore fish farms. Even ‘normally maintained’ fish farms only produce small, yet still not zero, pollution footprint according to a study conducted by Welch and his colleagues.

“This study is of great interest to all stakeholders concerned with the expansion of offshore aquaculture in the United States and other countries,” as stated by Daniel Benetti, co-author of the study. He even said that it is relatively better to rely on offshore fish farms than other food production methods.

“This research shows that seafood production for human consumption can be produced in the offshore environment with relatively low environmental impact compared to other production methods,” Benetti stated.