You are here: Home / Hello Earth / Does Shipwreck Destroy The Marine Ecosystem? Maybe Not

Talking about shipwreck or sinking ships, Titanic might be the most famous case all over the world. However, we all also know that Titanic is not the only one laying on the ocean floor there. In fact, a lot of ships were destroyed and sent to the bottom of the ocean during World War 1 and 2.

In United States and Canada alone, it is estimated there are hundreds of shipwrecks lying on the bottom of the ocean. So, how do marine biologists and other marine researchers see those shipwrecks? Do they think it is something that disturbs natural marine ecosystem, or the other way around?

There are some exciting facts about this which include interesting interactions between ocean ecosystem and shipwrecks. Spoiler alert, not everything is bad from a shipwreck, nor is everything good for the ecosystem.

That’s why, here in this article, we are going to talk about how shipwrecks affect marine ecosystem. 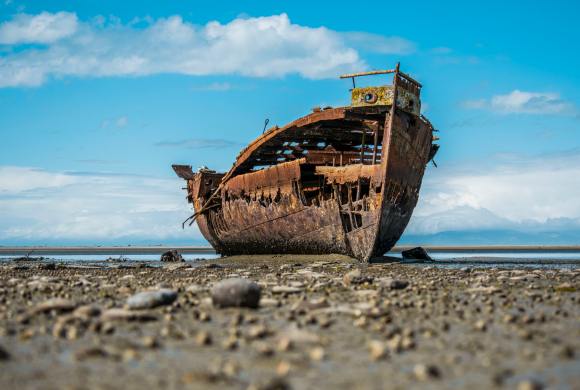 Starting the conversation about sinking shipwreck, we think it is necessary to address one special condition. Some shipwrecks are intentionally sent underwater in a purpose to create new habitats for marine organisms.

From this, we may draw conclusion that not all shipwrecks are damaging the environment. Using shipwrecks as artificial reefs, sinking them would provide local marine organisms a place to live their lives and thrive.

However, still some people see this as green washing. The reason for that is because marine ecosystem can handle and thrive by itself without receiving tons of steel dropped from above. In this case, the location for sending down shipwrecks needs to be assessed intensively.

But what we need to examine from sinking shipwrecks into the ocean is more than just the size and its weight. Some shipwrecks contain toxic materials which can destroy the environment both in short and longer period of time. 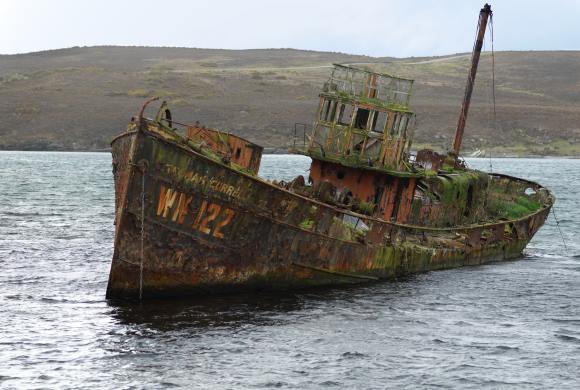 Let’s talk about the more logical point of view about sinking shipwrecks into ocean floor. The damage that shipwrecks can cause to the ocean floor is so huge. From its weight alone, it can instantly destroy 10,000 square feet of marine ecosystem.

But the real damage, the one that spreads wider and affects the ocean longer, usually come from the contents. The ship’s cargo, paint, fuel, and other chemical sources will be released slowly from time to time and spread everywhere.

An example of this catastrophic event is MS Sea Diamond which sunk in 2007. Carrying around 1.7 tons of battery and 150 cathode ray tube televisions, it resulted in the release of 80 grams of mercury, over 1 ton of lead, and around 1 kilogram of cadmium into the ocean.

Another example is MV Rena which sunk off the coast of New Zealand. The ship released so much oil that it formed 3 mile slick and instantly killed over 2,000 sea birds. In addition to that, the ship continually released heavy metals and chemicals. 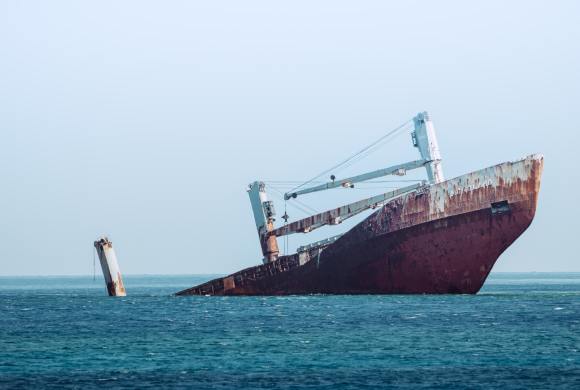 Now, let’s talk about why some research found sinking ship can be useful if it is in the right location. One of the reasons why coral reefs are full of life is because the complex landscape, which provide safety and camouflage for anyone living there.

Shipwrecks can provide this to the marine organisms, especially for those whose environment has been reduced to rubble as the effect of ocean water warming. Again, the exact location of the shipwreck needs to be considered and assessed intensively.

A shipwreck that lands on top of existing reefs might just destroy it into nothingness. However, when it lands just an arm length from coral reefs, it would become an extension of the habitat and become a new wonderland for the fishes.

Another study conducted by Chris Taylor of N NOAA’s National Centers for Coastal Ocean Science in Beaufort, North Carolina found even more interesting interaction. Apparently, the presence of shipwreck is helping tropical and subtropical fishes to swim closer toward the poles.

As the ocean is getting warmer, those tropical and subtropical fishes need to find a new habitat more suitable in the future. Artificial reefs made of shipwrecks located closer to the pole may facilitate their pilgrimage. 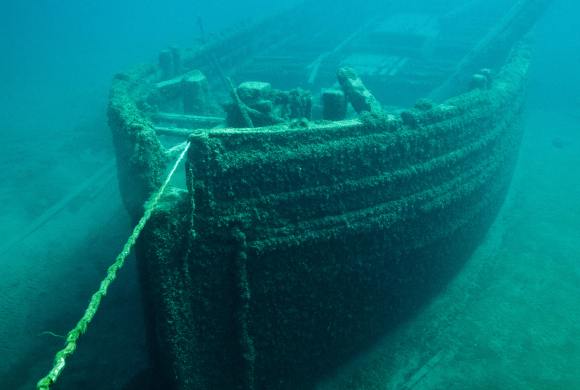 Being in the perfect location is apparently the most important prerequisite for shipwreck artificial reef. However, don’t you know that we used to create artificial habitat for the fishes, including using shipwrecks both intentionally or unintentionally?

By 19th century, fishermen used to intentionally throw logs into water bodies so that it can become a new home for the fishes. As a result, if it worked, they can get more fish by fishing there. The artificial ‘reef’ doesn’t need to become the home of the fishes, because even if the fishes visit it only as a recreational place it would still work well.

“Artificial reefs have really been built so people can go fishing. It’s only been recently that people have started looking at reefs for different purposes,” said s Robert Martore, a marine biologist with the South Carolina Department of Natural Resources.

Now, people is no longer using artificial reef only for recreational purposes and by the name of science we tend to use it for protecting the nature. That’s why, in addition to the location, there are many other things that need to be considered.

However, what about dangerous cargo such as fossil fuel? Is it still something worth carrying around on the ocean?