You are here: Home / Hello Earth / Cows are Not the Only Ones That Release Methane, Trees Do Too and It’s Flammable

We all have heard about the bad things about methane produced by cows and we’ve tried our best to eat less meat. However, saving the environment might be a little more complicated after this, because now methane is released by trees as well. In fact, it’s flammable.

Back in 1907, Francis W. Bushong, a chemistry professor at the University of Kansas found methane in a tree. How did he find it? Years earlier, he’d cut down some cottonwood trees. He found that the sap of the freshly cut trunk had bubbles, and when he struck a match, there was a blue flame. However, his finding was considered a novelty and it simply lost in time.

Now, researchers has tried to do the same with a different purpose. Rather than just observing, they’re driven by the fact that methane plays a vital role to a greenhouse gas emission linked to global warming.

Gas, including methane, is actually produced by all kinds of natural sources. And compared to carbon dioxide released annually from smokestacks and tailpipes or methane from gas fields as well as cattle herds including cows, tree-produced methane has only little full climate impact. However, it’s still uncertain whether the trees could turn out to be a substantial source of methane that will affect the planet or not.

Kristofer Covey, a Skidmore College scientist focused on the chemistry and ecology of forests, said, “The emissions from an individual tree are small. But there are several trillion trees. At the global scale this could be huge.”

Covey had organized an international workshop and published a paper that is basically a call for help from a host of disciplines not yet focused on this issue. His co-author is J. Patrick Megonigal, a tree researcher at the Smithsonian Environmental Research Center in Maryland.

The study has found some things that challenge old norms. For example, dry upland forests were thought to be able to remove methane from air. However, Covey and Megonigal’s research showed that tree emissions can either diminish or exceed the methane-removing capacity.

Read also: The History of Greenhouse Effect And How People Found It

How bad is tree-produced methane? 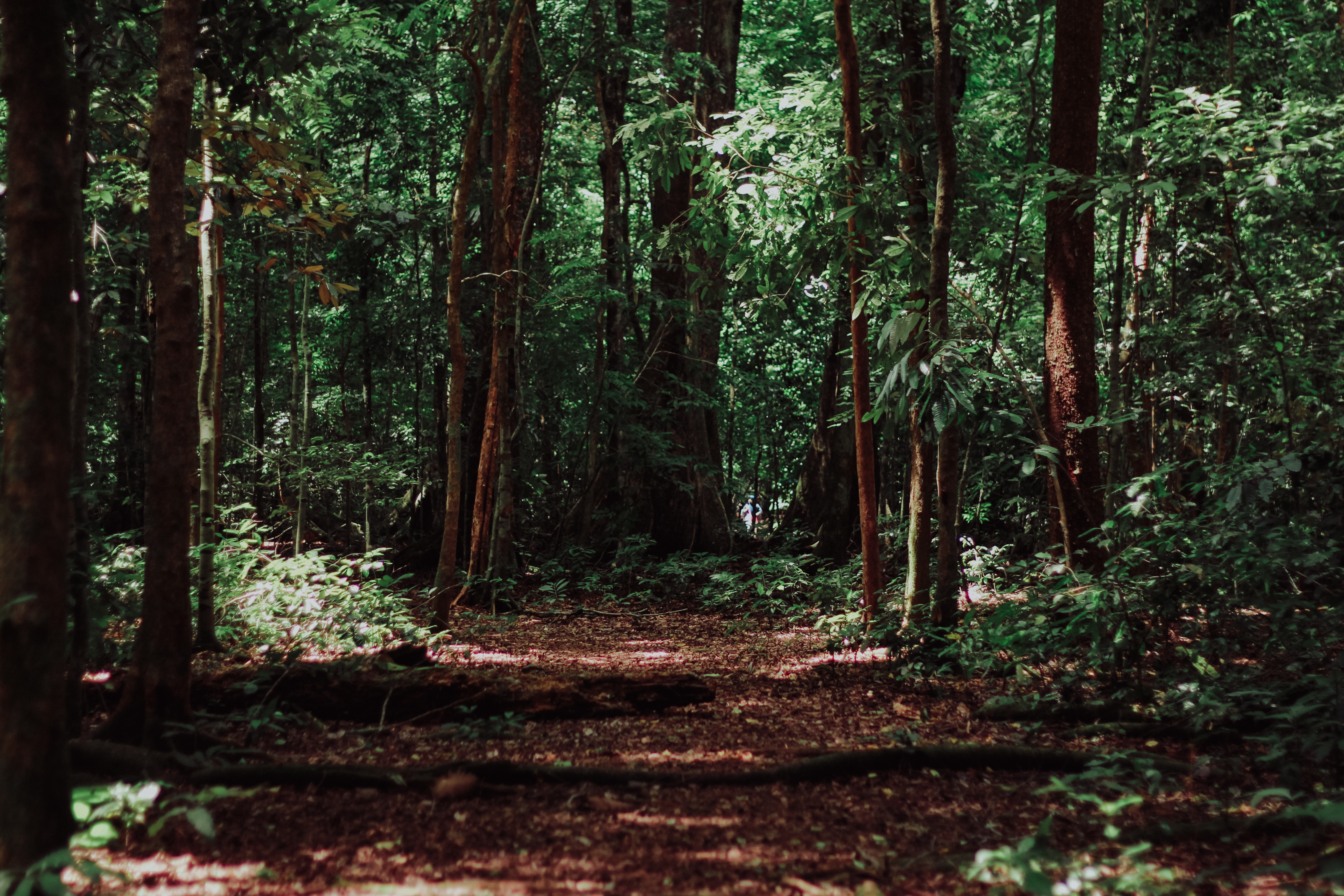 Scientists never thought that trees would be involved in the methane problems we’re having right now. It turns out that some areas of the world produce a huge load of tree emissions. For example, a team led by Sunitha Pangala of Lancaster University found that Amazon’s seasonally flooded forests were the source of between 14 million and 25 million metric tons of the gas annually.

Apparently, soggy soils, peat bogs, and other low-oxygen environment are rife with microbes that generate this bad gas so one can say that Amazon gas is normal. But, other studies have found that dry upland ecosystems also release a substantial amount of methane within both tree trunk and soil.

It might not seem so surprising to think of trees in Amazon forests as conduits for this gas, given that soggy soils, peat bogs, and other low-oxygen environments are the domain of microbes that generate this gas. But other studies have found trees generating substantial methane even in dry upland ecosystems—in some cases within the trunk of the tree, not the soil.

Fortunately, not all hope is lost. There’s an unpublished research outlined last year at the European Geosciences Union meeting showing that some trees could actually remove methane. The study surveyed methane flows in trees in both wet and dry soils from Central America and the Amazon to Britain and Sweden.

As it turns out, trees in wet soils are undoubtedly the net emitters of methane, but trees in drier conditions in some areas can actually absorb the gas. Some of the old findings are apparently right after all.

What does it mean for the climate? 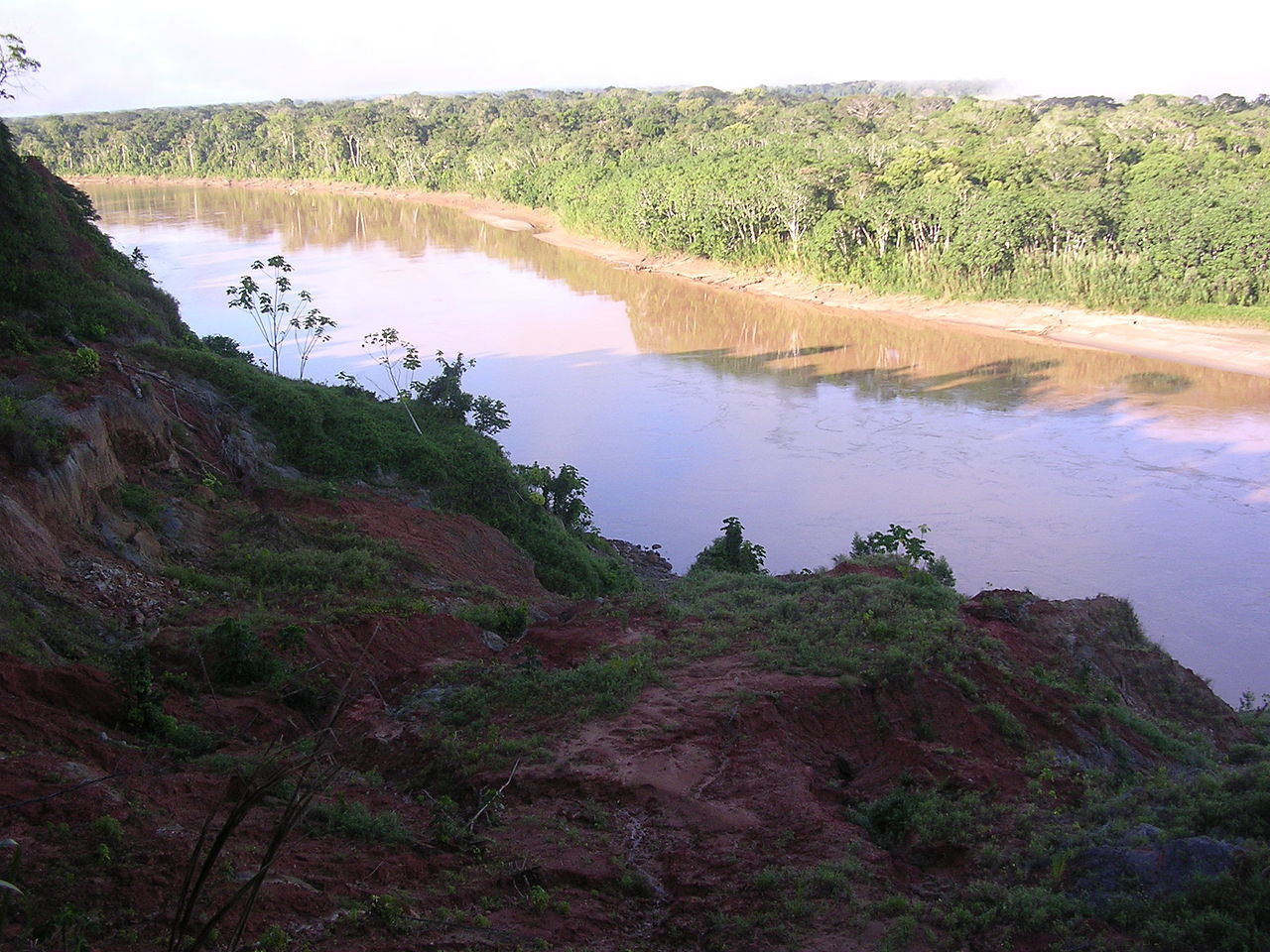 It’s been ingrained to us since the long time ago that forests are the Earth’s savior because they can absorb and store carbon dioxide. But now that this finding exists, things change and it gets more complicated.

“The thing we know about forests is that they sequester carbon,” Covey said. “That’s what you learn, what’s in a third grader’s cartoon drawing of a forest. here is global warming but there’s no global forest.”

However, Covey and other researchers also stressed that we shouldn’t stop planting more trees and do reforestation efforts just because this research shows something else. They note that forest conservation has its benefits such as carbon storage, resilience against floods, and keeping all kinds of species safe.

Research showing that trees aren’t completely innocent of global warming like this isn’t the first of its kind. Around 2014 Nadine Unger published studies showing how how a complicated array of volatile organic compounds emitted by trees react to create haze and clouds, influencing temperature and precipitation in a variety of ways.

Unger said that there should be comprehensive assessments of forests and climate accounting for the full suite of properties. She stresses that the world needs to focus on cutting emissions of carbon dioxide at the source, even when forests are saved for the benefits. She said, “Our best shot at achieving Paris Agreement global temperature targets is a laser focus on reducing CO2 emissions from energy-use in the wealthy mid-latitude countries.”

Contrary to Unger, William R. Moomaw, an emeritus professor of international environmental policy at Tufts University, said that there will always be uncertainties regarding forests and climate change. But like Covey and his team, he said that it shouldn’t stop us to keep saving forests. Moomaw said that forests are still a key to keep the climate safe.

“Given that forests were major factors in the stable carbon and temperature balance for the past 10,000 years until humans began cutting them down and also burning them, that suggests the balance of all factors was about right,” said Moomaw.

Read also: What if Earth Temperature Rising from 1°C – 5°C? A Warning to Us and Solution